Why did Harley change Joker’s name to Puddin?

In Birds of Prey: And the Fantabulous Emancipation of One Harley Quinn (2020), she changed Joker’s name to Puddin. Why did she do that?

dc dc-extended-universe birds-of-prey
share | improve this question | |
edited May 8 at 13:25

All in all, it's just a nickname she gives him, just like some people call their loved ones "honey" or "sweetie".

Out-of-universe, there doesn't seem to be any special reason. It predates the DCEU and the comics, Harley Quinn having debuted in Batman: The Animated Series. When Dr. Harleen Quinzel became Harley Quinn, her very first line contained it:

Because that’s her nickname for him. She calls it him several times in Suicide Squad, for example:

Harley Quinn: Puddin'! You got all dressed up for me?

The Joker: Oh, you know I'd do anything for you.

She even wears a “Puddin” choker. 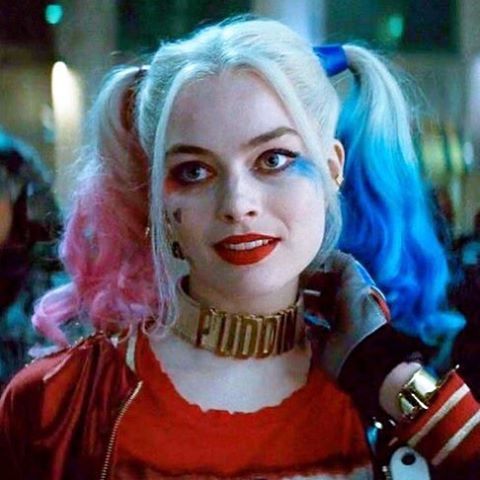 Not the answer you're looking for? Browse other questions tagged dc dc-extended-universe birds-of-prey or ask your own question.