How old is Lumiere from Beauty and the Beast?

How old is Lumiere from Beauty and the Beast? I've tried to search it up but it doesn't come up.

No canonical age is given for this character but we can certainly pick an approximate upper and lower bound based on the age of the individuals chosen to portray his character, e.g. something around 35–50 years of age.

In the 1991 version he's voiced by Jerry Orbach who was 56 years old at the time of filming but renowned for his vocal range and young-sounding voice. Visually his character appears to be in his late 30s or early 40s. 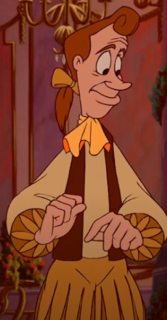 In the 2017 version he's played by Ewan McGregor who was aged 46 at the time of filming. 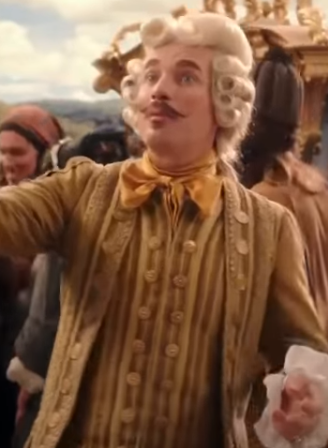 The French butler who was transformed into a Candelabrum. He is light-hearted, suave, romantic, smooth-talking, and charming. He has a romantic involvement with Babette. This character speaks with a French accent. This role requires strong character acting, and he should move well. Vocal range: Tenor/Baritone (A–High F#)

Unsure, but based on his appearance, I would assume that he’s somewhere in his late 20s and early 30s, probably 33 years old! He’s a bit young and French to be a butler, as he is only a maître d' and footman. 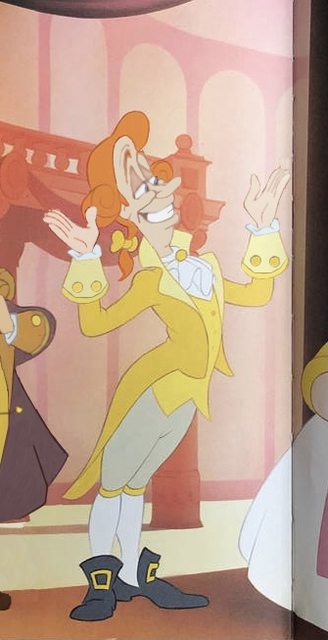