Did the Jurassic World park make any other hybrids?

I just finished watching Jurassic World and I am wondering about something. Since we see at least three other hybrid dinosaurs (Stegoceratops; unidentified Pachycephalosaur hybrid; unidentified Therizinosaur hybrid) on a computer screen in the lab near the end, did Jurassic World make any other hybrids, or were these just plans or ideas before they came up with the Indominus Rex?

Also, since it was not created by/for Jurassic World, the Indoraptor is not going to be counted. In-universe answers only please.

None that we know of

Except for the Indominus Rex, the antagonist of the Jurassic World movie and also one of the main exhibits of the eponymous zoo/park: 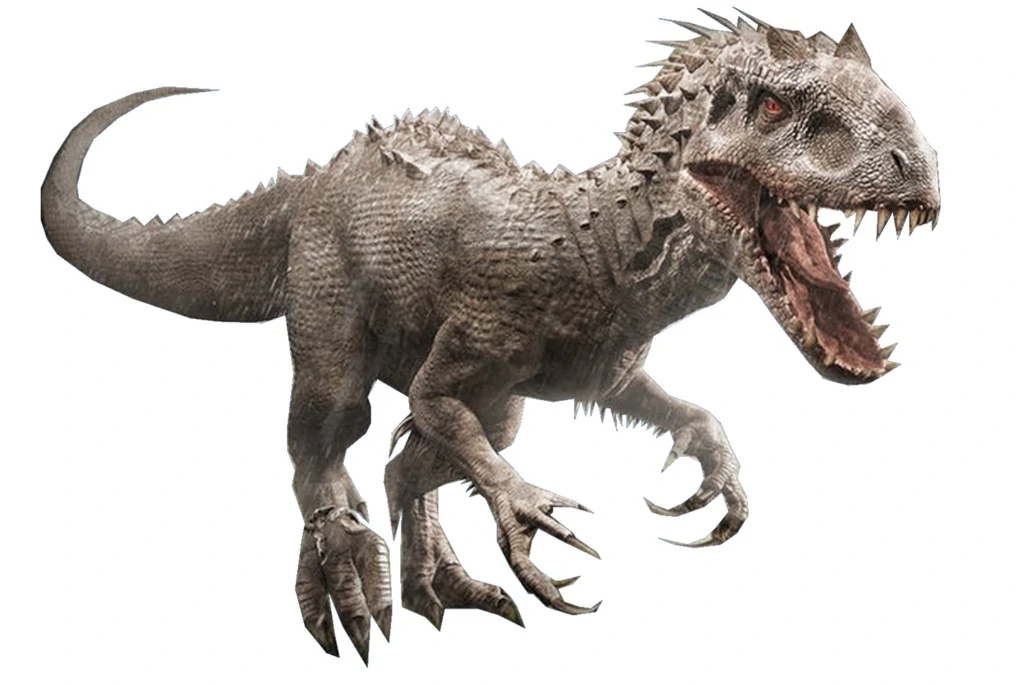 which is the only dinosaur hybrid to appear "on the flesh" and created to be an attraction on the park, the only other hybrid as reported by Wikipedia is the so-called Stegoceratops: 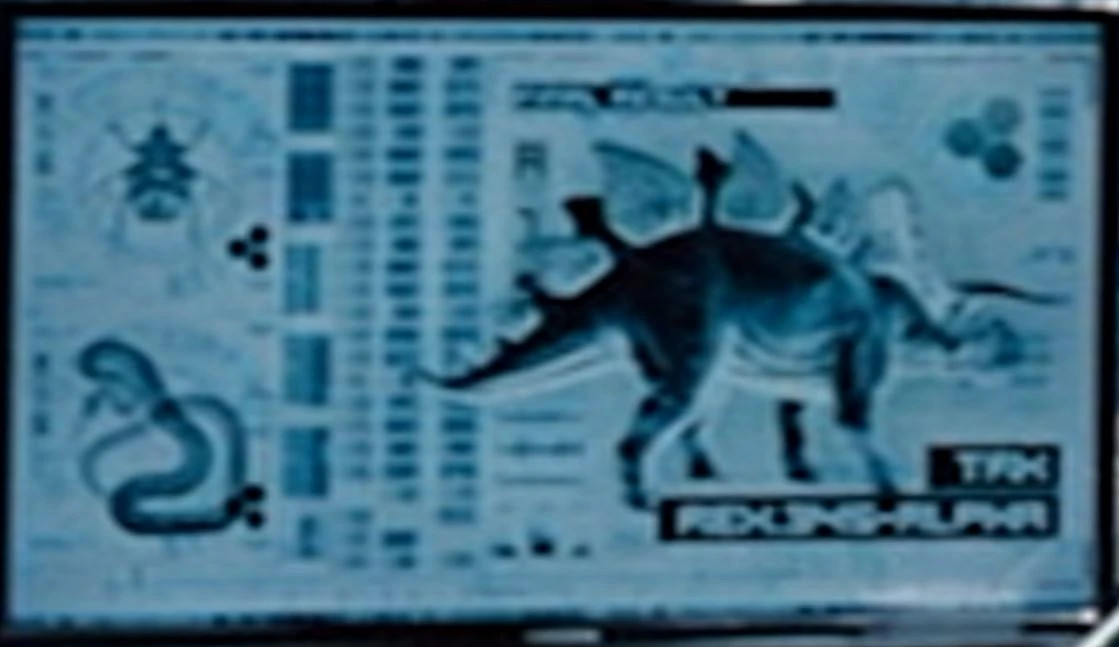 It is not known, however, if it was actually created and not shown on-screen, or if the animal depicted in the monitor is just a plan or study.

The only other known dinosaur hybrid, also engineered by InGen even if not created with the purpose to be exhibited in the Jurassic World park, appears in the movie Jurassic World: Fallen Kingdom: it is the Indoraptor, made from the DNA's of Indominus Rex itself hybridized with that of a Velociraptor: 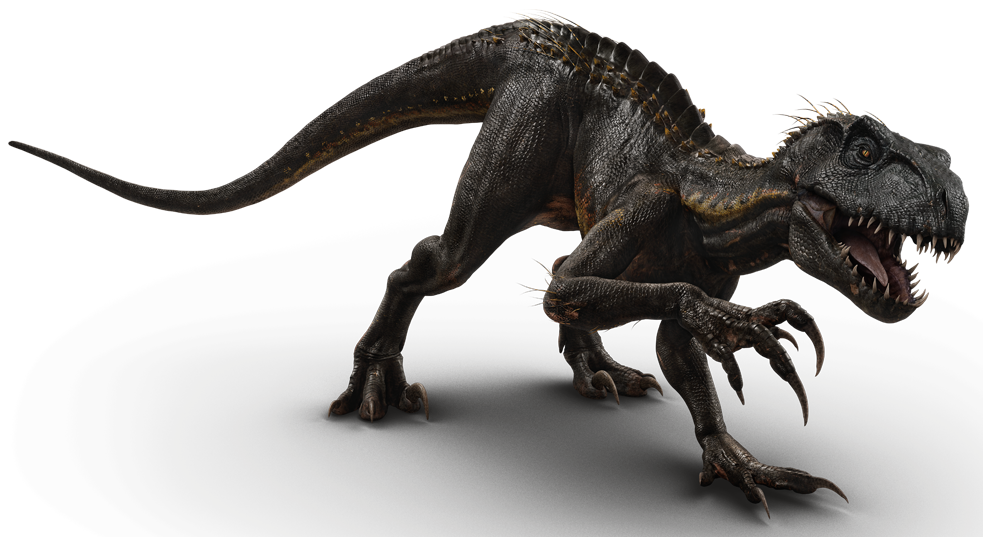