This is a cartoon/animation which aired between 2005-2010 ish. The teens would be like put into these mazes where they would race against aliens for keys to their dimension and I remember one of the main characters rode a yellow bike that kinda looked like a tron bike. 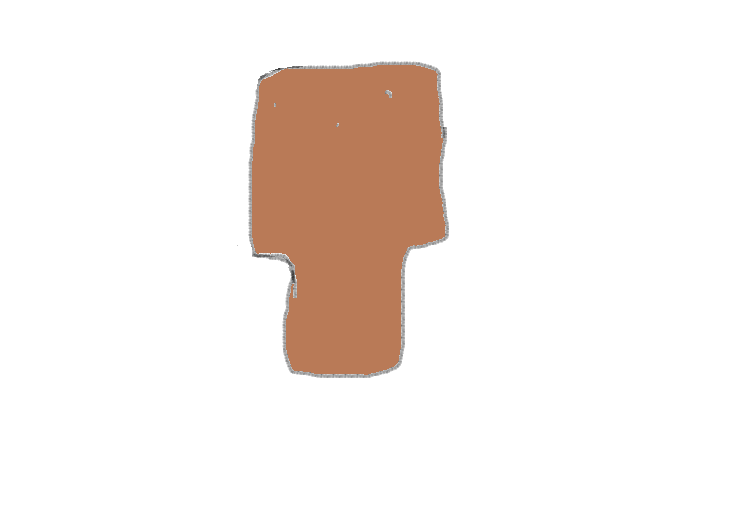 The thing is above is a vague outline of what the keys looked like but they did have weird symbols and they used to stick to the hood of the cars when collected.

One day driving out in the Salt Flats, expert driver Vert Wheeler comes across a dimension called a Battle Zone where he meets a life form called a Sentient named Sage. Together, they assemble a racing team equipped with state-of-the-art weaponized vehicles to compete against the robotic Sark and the animal-like Vandals in the Battle Zones for the devices that control the zones called Battle Keys to determine the fate of Earth.

Battle Force 5 lives on the planet Earth at Vert's garage/race circuit at a town called Handler's Corners. When Tornado-like portals called Storm Shocks appear, they provide access to dimensions in the Multiverse called Battle Zones. All Battle Zones have a Battle Key that allows access to the home world of the ones who accessed the Zone through Storm Shocks. This obligates Battle Force 5 to secure the Keys before the Vandals or the Sark in prevention of the Vandals looting Earth and the Sark taking over Earth.

The Battle Zones were created by the Sentients. There are two types of Sentients: Blue and Red. The two types lived on two separate Homeworlds as rivals, until the blue homeworld was taken over by the Vandals. Throughout the story, Battle Force 5 encounter situations that make them access the Vandal, Sark, and Sentient homeworlds. 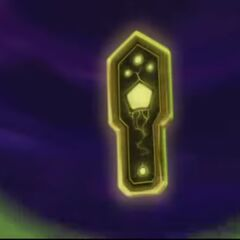 Found with a search for cartoon teenagers storms race aliens "for keys", which led me to this Better Than It Sounds page.

Judging by your description, time frame .Was it "Oban Star Racers"