Where was the lagoon gate in Jurassic World?

In Jurassic World: Fallen Kingdom, we see the Mosasaurus escape from the lagoon and into the ocean through a gate. In Jurassic World, however, there is no gate to be seen during any of the lagoon shots and on the maps of Isla Nublar we can see that the Lagoon is in the center of the island.

How did the Mosasaurus get through the gate since it seemingly did not exist anytime before the movie? In-universe answers only, please.

There is no in-universe explanation. The filmmakers simply moved the lagoon a few miles (in the sequel) so that they could have a gate, which they also added, that leads out of the lagoon and to the outside ocean. 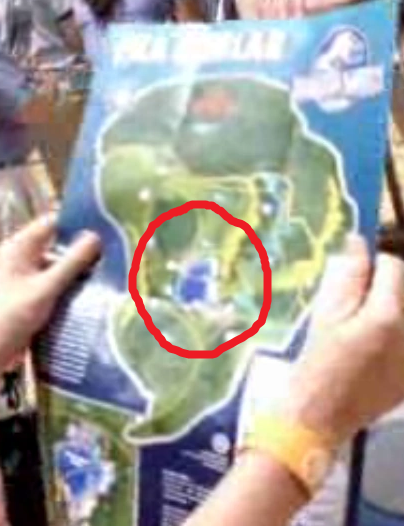 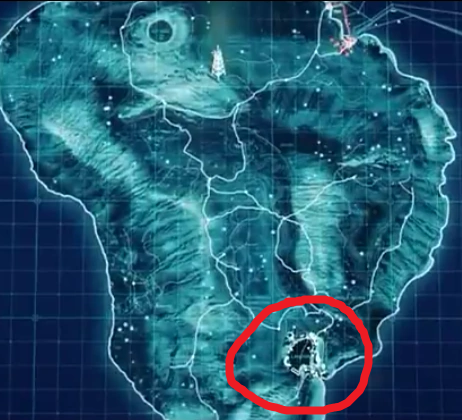 Interestingly, the director Colin Trevorrow claims that this was an error by the VFX team (with the map seen on screen) and that the gate was supposed to lead to a series of unseen canals that would allow access to the ocean, allowing the lagoon to remain central on the island.

The lagoon is in the center of the island, connected to the ocean by a canal system. The digital maps in the film are incorrect, not a retcon. My fault for missing it, I had no idea the change was made until it was too late. Hope you guys can forgive it.

And other digital maps from the same design team (admittedly designed for the viral website rather than the film) have it back in its original place. 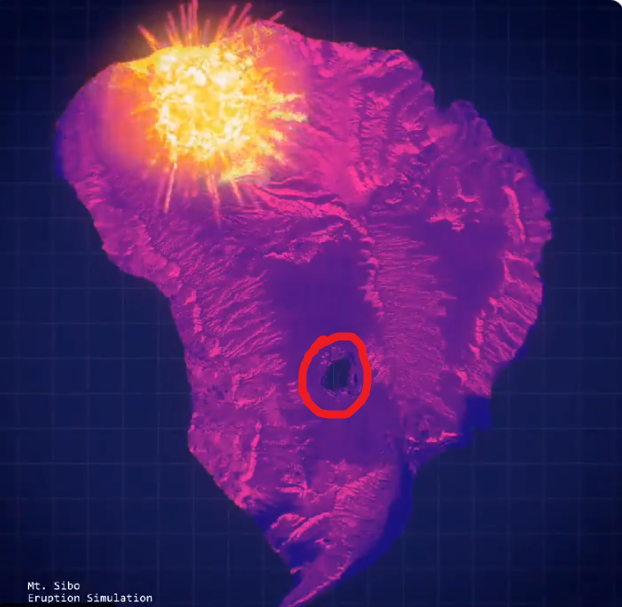