When did the Millennium Falcon lose its front part? [duplicate]

Ask Question
Asked 1 year, 7 months ago
Active 1 year, 6 months ago
Viewed 4k times
14
This question already has answers here:
What is the history of the front end modification to the Millennium Falcon? (3 answers)
Closed 1 year ago.

In Solo: A Star Wars Story, we see the Millennium Falcon for the first time when Han Solo was young, and when it wasn't just a hunk of flying trash. It was smoother, it had blue paint, and looked as good as new. But the most different part, other than the fact that Lando Calrissian owned it, was that the non-existent front section was... EXISTENT! Here's an example. 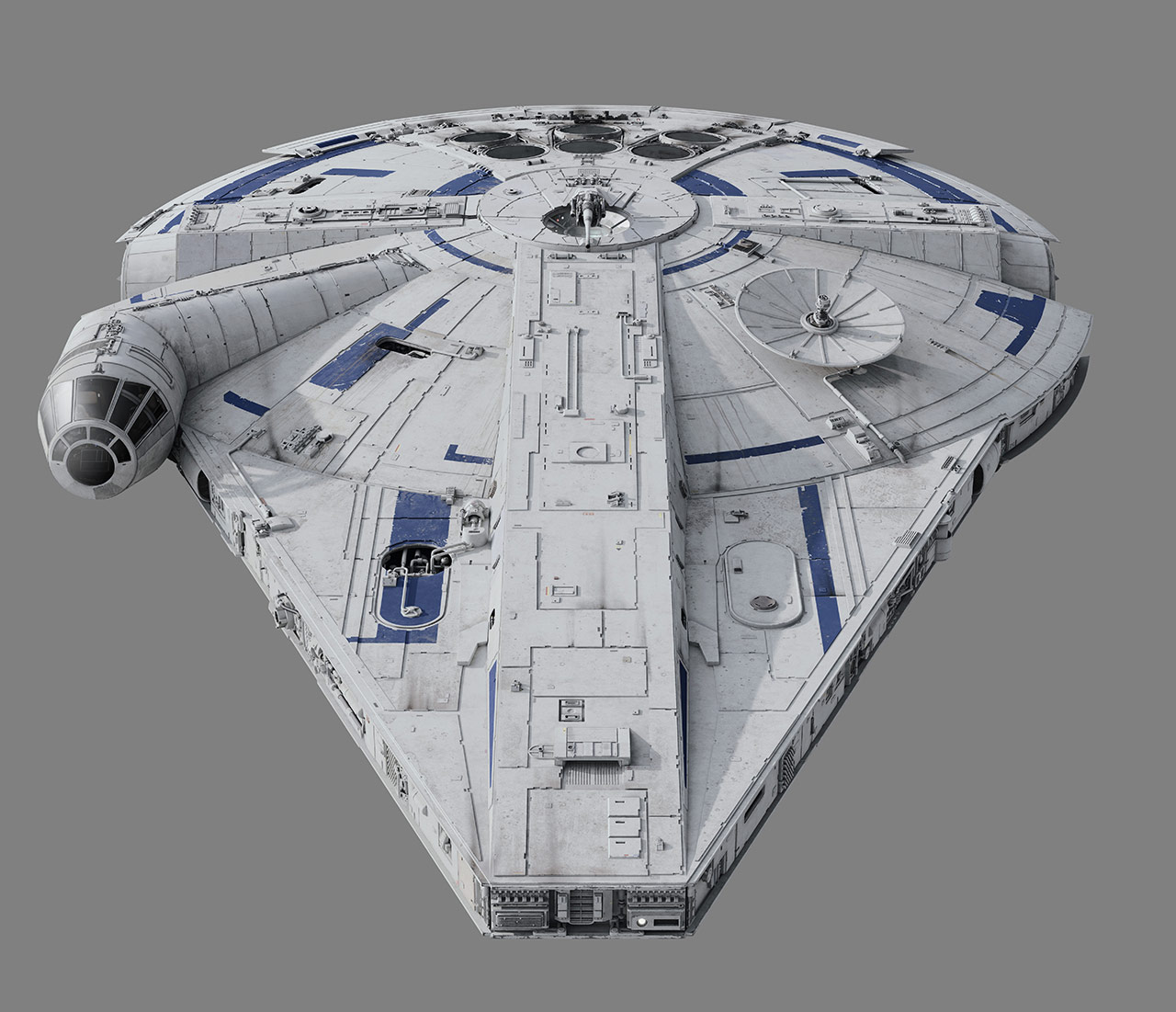 I made a model of this Millennium Falcon, and the description of the front section on the box was that it was an "escape pod."

I also know, according to this article, that the front part was "missing" from the beginning of Star Wars, so is there really an answer?

Han dumps it while trying to escape the Maw in Solo: A Star Wars Story.

There was nothing to lose at this point. And then he realized what they could lose…and maybe get out of this alive.

He searched around the console for a button.

Lando glanced at what he was doing, and his eyes grew wide. “Wait,” he said, “That’s my—”

Han had already done it. The Falcon’s escape pod launched from the front and shot straight for the Maw. He’d worried he couldn’t remotely engage the autopilot, but the pod’s automatic launch thrusters, plus their own velocity, plus the gravity well of the Maw all took care of it.

Evidently he didn't bother to replace it.

Those portions are removable. As to when it was lost, in the movie Solo, it broke off when the ship sustained catastrophic damage. The front portion is in fact an auxiliary ship, its loss taking place around 10 BBY (10 years before Episode IV). 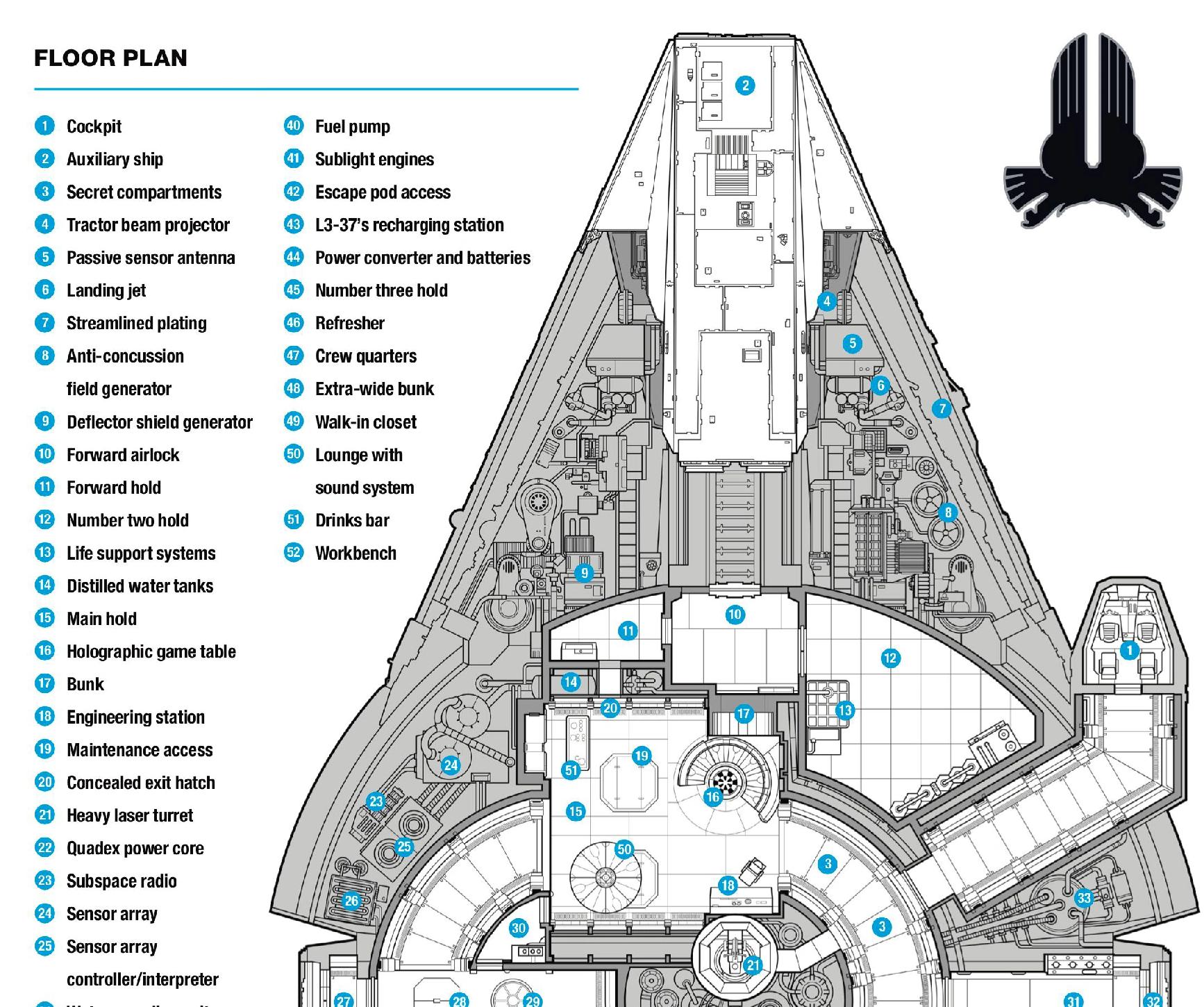 12
What is the history of the front end modification to the Millennium Falcon?