Does the time vortex no longer indicate the Tardis' motion in time?

The intro for Dr Who shows the tardis flying through the time vortex that takes one of two shades, sometimes transitioning between the two:

The Vortex generally had two different colours, red and blue. Red generally indicated forward time travel and blue indicated travel to the past.
~Dr Who Wikia

In the last two episodes I've seen green and red flashes of lightning in the 'blue section', a transition to a fiery red version of the vortex. I know this lightning is new from season/series (DaA) 5/6 but now it seems it no longer 'functions' the way it used to.

Is that correct? Why do we have the lightning? Does the colour still reflect the direction in time the Doctor travels? 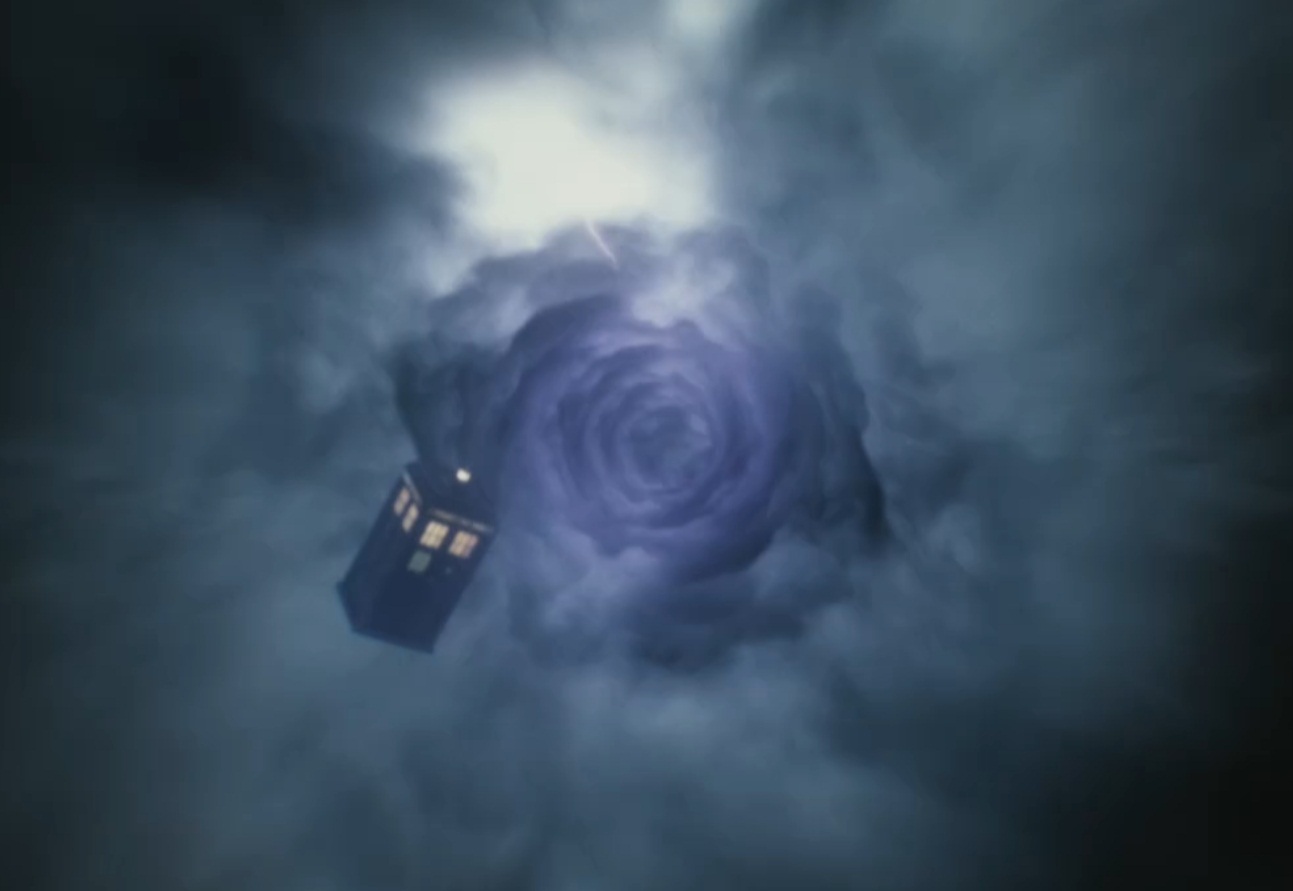 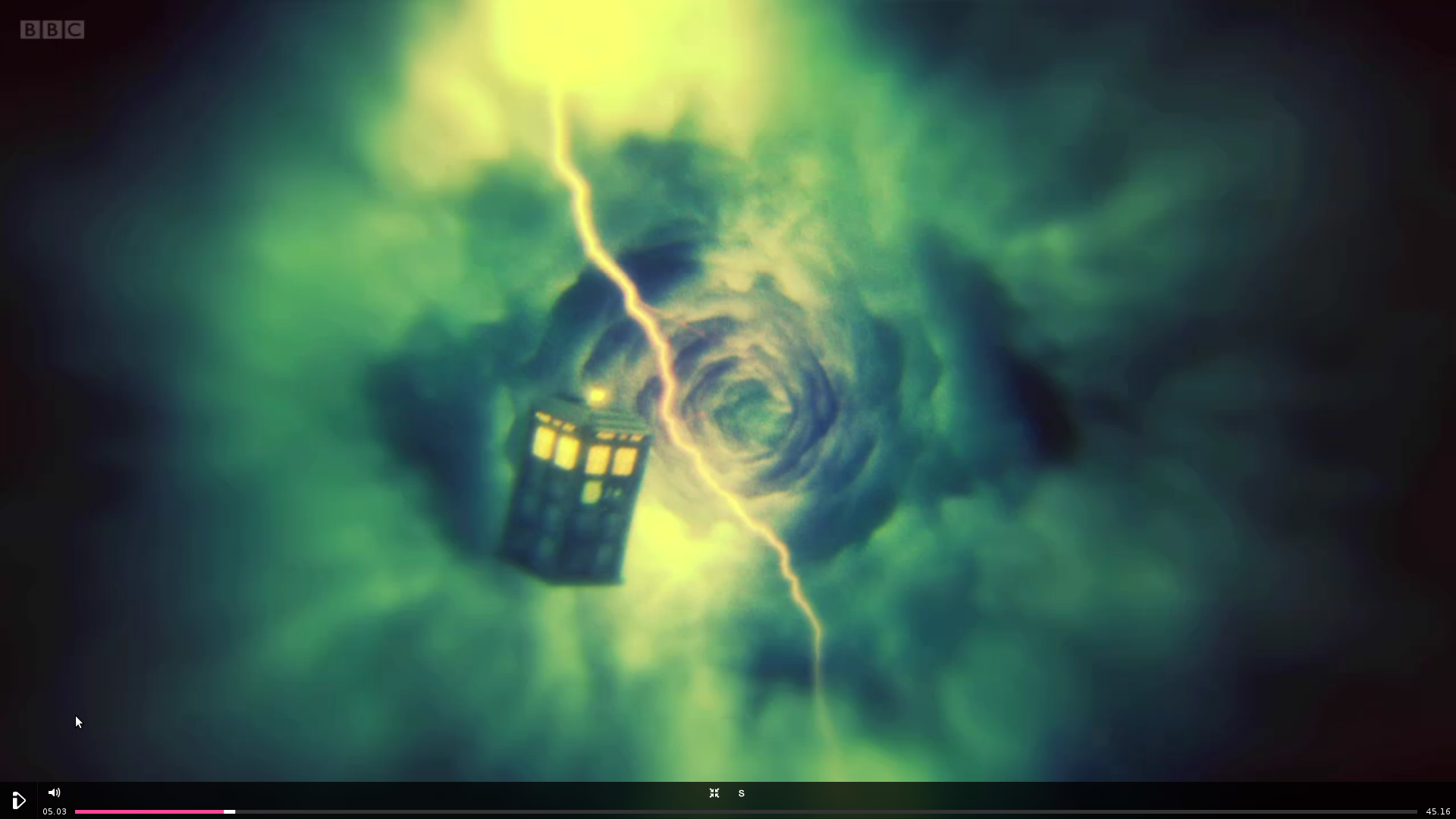 I remember these and my initial thoughts were rather simple: During these two seasons they messed with the time line quite a bit, even cheating regarding fixed points in time, etc. So I thought those are there to express these distortions or manipulations that shouldn't be possible (maybe while "flying past" them?). Or in other words: There's something wrong or not like it used to be/should be.

Would be interesting to know whether there's some official explanation regarding this though.