Anime movie where a girl meets a butterfly/moth boy

I don't remember much about it. It was an old anime or perhaps western animation, most likely anime. All I remember is there was a girl and a fairy boy reminiscent of a moth or butterfly. They would travel trough a forest or some fantasy place.

I think the boy had wings and antenna, and he would carry the girl from one place to another. The genre was fantasy, maybe some romance or friendship thing between the moth and the girl.

The target audience was young children (since the characters were very young).

Other details I can remember (but not sure) is that the characters were at some point standing in a flower or some sort of vegetation, maybe the human girl shrank to insect size. In another scene the girl is sitting near a tree, maybe recalling her times with the moth-boy. Also there was a wood fence like those found in country fields. Like this image below: 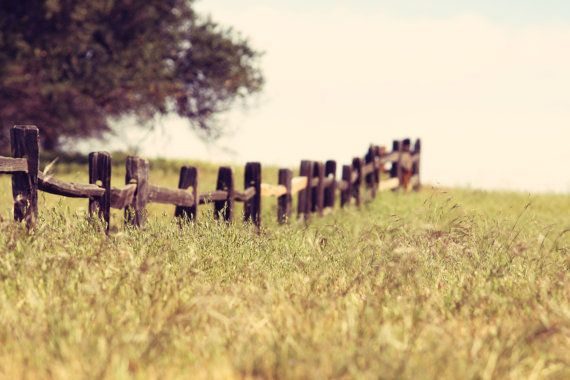 Any chance this is Thumbelina: A Magical Story?

It features a young girl who gets shrunken down and pulled into a magical book, and ends up journeying through a magical fantasy world of dreams (including many forested areas) while guided by Noble the sugar fairy, a fairy boy with an insect-like appearance who can grow wings and antenna and helps fly her from place to place and keep her from danger. Here the character is with his insect features fully on display: 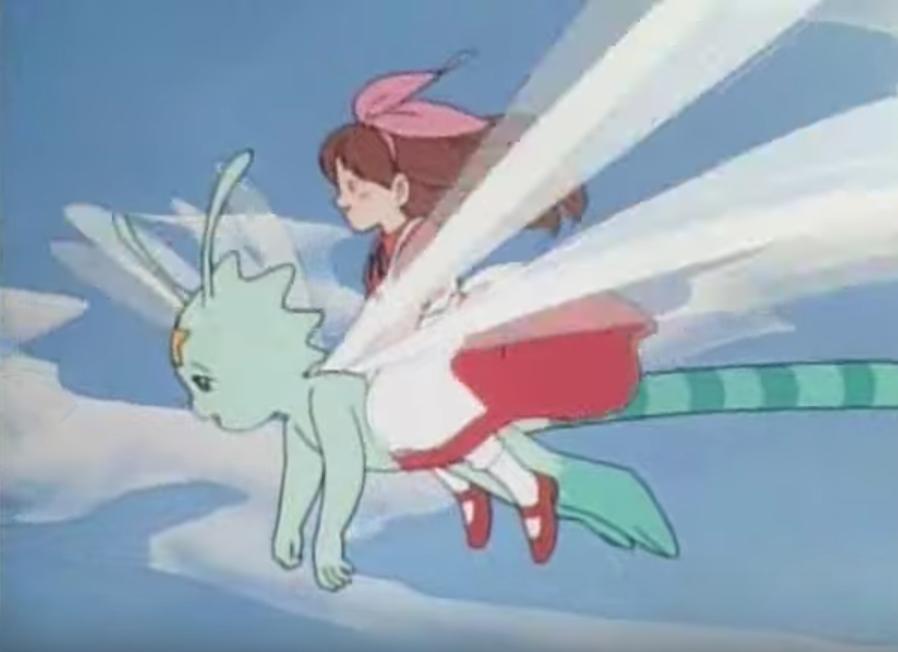 While the original was a 26-episode anime series, it was cut down into a movie for distribution overseas - and, according to Wikipedia, Spanish was one of the languages it was distributed in.