Do any non-Federation starships have deflector dishes?

One of the answers to this question says

The visible dish itself is a bit unique to the Federation. (emphasis added)

Is that true? Do any non-Federation ships have deflector dishes?

The Cardassian Galor class ships have a navigational deflector - a blue or red square under the forward parts of the ship: 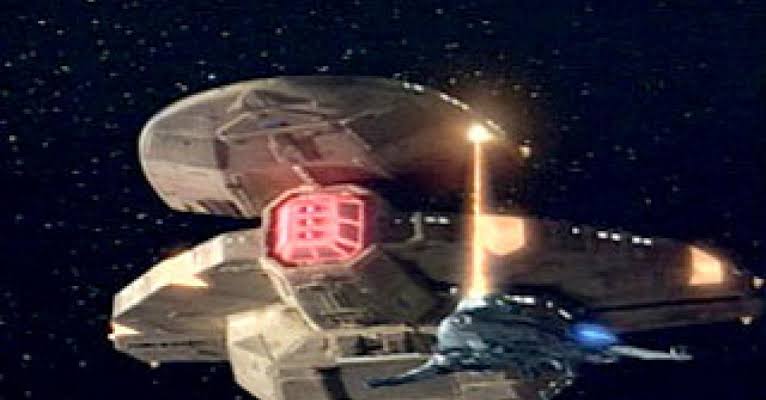 The color of the deflector array at the very front of the ship was originally yellow or orange in TNG: "The Wounded" and "Ensign Ro". The color was later consistently switched to red, also on the CGI versions for later seasons of DS9. Strangely the publicity shots of the Galor on the box of the Ertl model kit or in Star Trek Mechanics show a blue deflector like it was never on screen. 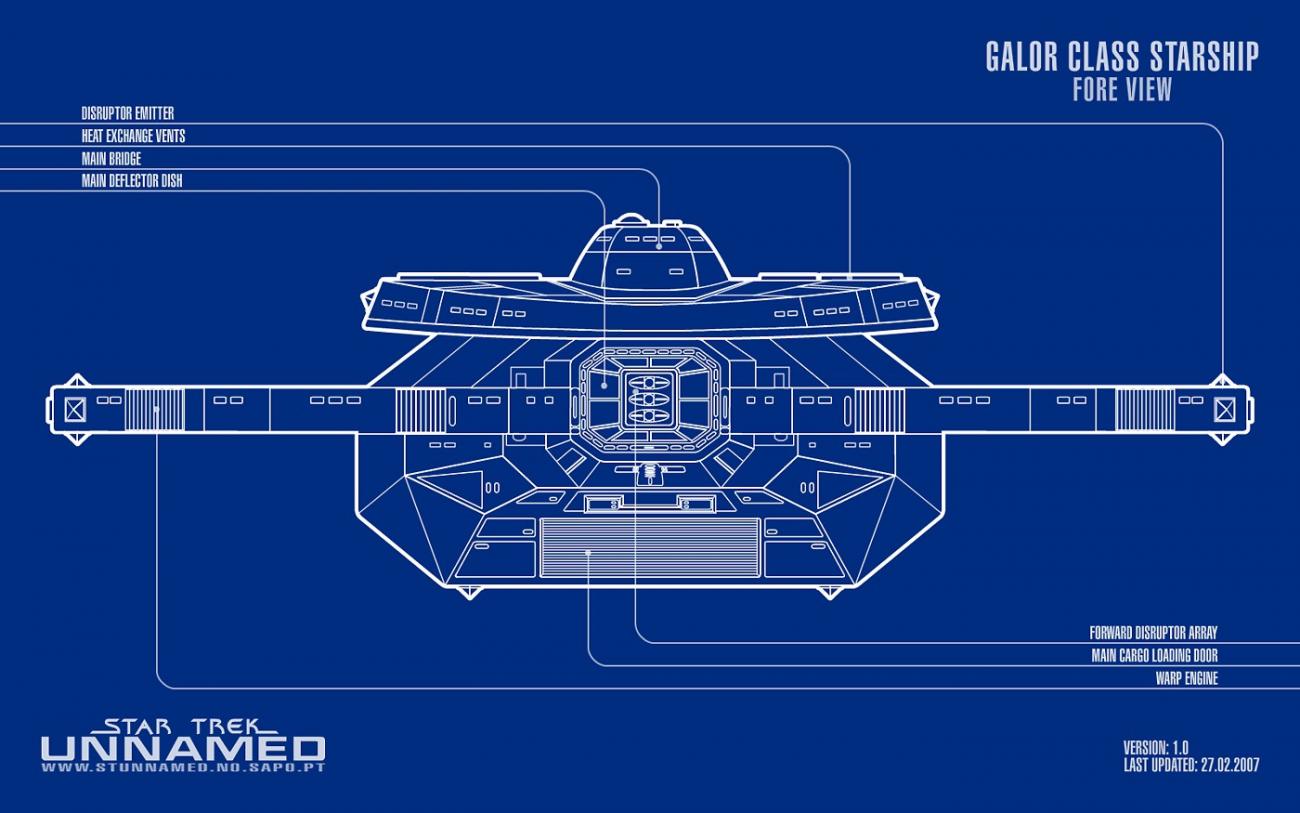 13
Why do some Federation ships not have deflector dishes?

34
Why are all Federation starships similar in design?
18
Are there any non-human Starfleet ships?
8
Is there any difference between Federation and Non-federation replicators / transporters?
3
Do Star Trek's Bussard collectors conflict with the deflectors?
3
Why is the deflector disc for most starships below and behind the front of the ship?
13
Do Starfleet regulations and general orders apply to non-Starfleet Federation citizens?
31
Are there any Starfleet vessels named after non-humans?
26
Did the Federation have any large starbases orbiting other planets?
15
Did any other starships have letter designations after their registry numbers?
13
Why do some Federation ships not have deflector dishes?