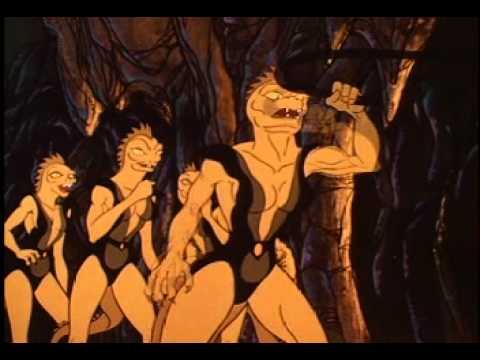 It was made in the early 1980's, and uses cell animation, most episodes were set in space but this one begins in space then moved to an underground city on a planet. Episode length is 30mins. A small spacecraft that only seats a small number of people is used. There is also a large robotic looking structure, actually a spacecraft with a humanoid head at the tail end. There is a chase sequence to escape the underground city as it implodes/collapses and there are flashing red lights as you describe. You can watch this episode on Youtube here... 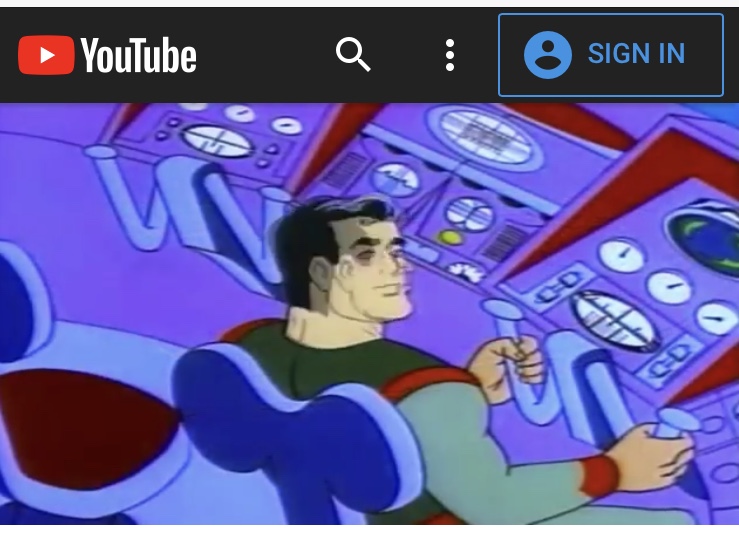