Why was the Sandman's locket not transformed into sand?

In Spider-Man 3, Sandman was created when a criminal fell into a science experiment that turned his whole body - including all his clothes - into sand particles.

How come the locket that his daughter gave him survived and wasn't turned into sand as well?

I'm looking for an in-universe explanation, either from comics, or deleted movie scenes, or commentary by crew etc.

Movie representations of characters are often poorly rendered versions of the comic characters and such oversights are common. Since the clothing the Sandman was wearing likely had buttons, zippers and other metallic parts, they were certainly transformed by movie "logic" so there is no reason the necklace wasn't except it didn't occur to anyone to "explain" why it didn't. In movies, such exposition is the first thing to hit the cutting room floor.

Quick and dirty explanations include:

Sandman has the ability to transform his body. He can will his body hardened, compacted, dispersed or shaped, or a combination of those qualities, an Earth manipulation of sand and rock particles. More often than not in combat, this ability enables him to absorb most blows with little to no ill effect other than reforming himself, a relatively fast action. His striped shirt and cargo pants are colored sand to make him appear as if he wears clothes. Even when soaked, he was able to stretch his sand molecules, growing to double his size. See: Wikipedia - Sandman (Marvel Comics) 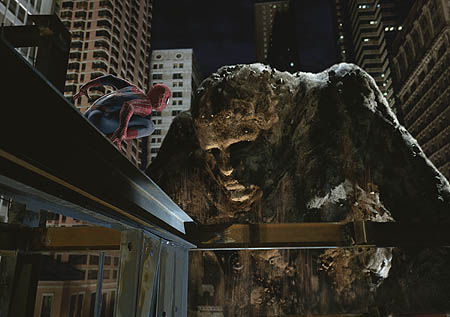 There's no indication that anything but Sandman and the locket remained after his transformation. 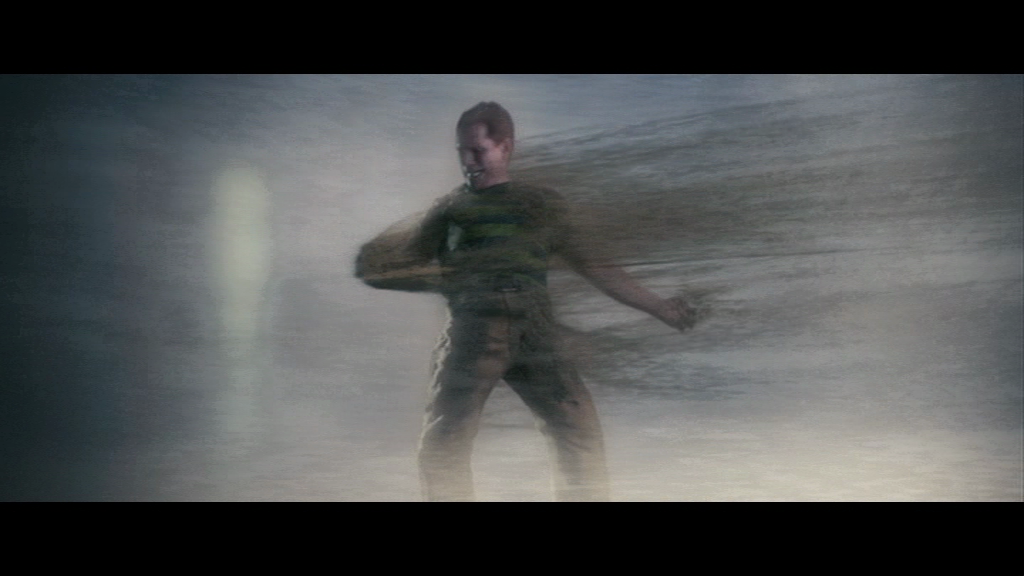 You can see from this snapshot that his clothes are being transformed to sand, but it's too big of an assumption to say that anything other than his clothes (and body, obviously) were transformed. I'd say the only organic matter that remained was Sandman himself by his sheer force of will. We only see his organic molecules transform into living silica. The scientists only mention molecules, but this wouldn't necessarily count metals which are distinct by being a collection of Ions and Electrons.

A molecule is an electrically neutral group of two or more atoms held together by covalent chemical bonds. 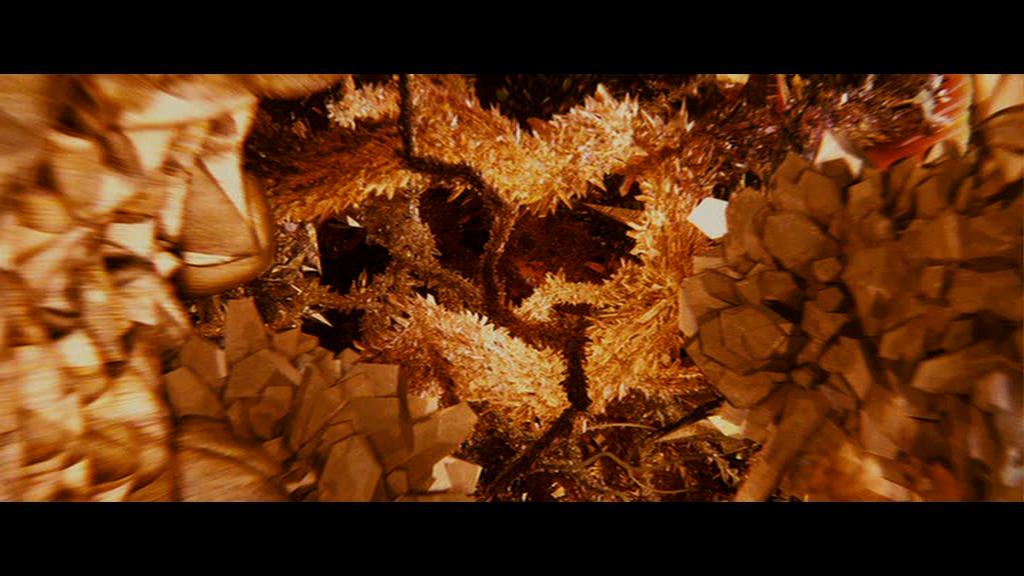 The remaining metal may have been small enough not to be seen once he has transformed, hidden by the extra 'sand' added or simply tossed to the side in the ensuing mini-sandstorm.

Regardless, he doesn't have an emotional attachment to his zipper or buttons. It's clear metal wasn't transformed.

In the original comics, it appears he never full transformed, and only slowly learned his 'affinity' for sand.

Not the answer you're looking for? Browse other questions tagged spider-man marvel spider-man-3 or ask your own question.

12
What experiment were they running on the sand?
8
After Peter Parker was bitten, what happened to the rest of the radioactive spiders?
25
Why did Hydra choose the subject they transformed into the “Winter Soldier”, in Captain America?
5
In Spider-Man, why does he first save Mary Jane, and not the children?
5
Why was “Spider-Man Unlimited” canceled?
3
Why did this character become a villain in Spider-Man: Into the Spider-Verse?
9
Why was Peter's “Peter Tingle” not working at the start of the events of “Far From Home”?
10
Has Bruce Banner ever partially transformed into the Hulk?
3
Why was Zsaji not given the knowledge of English?
14
Did Agnes move to Westview before or after the town was transformed?