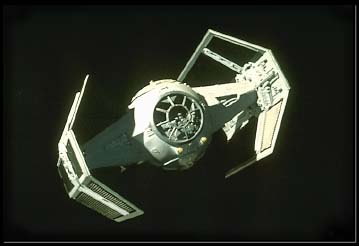 28
How did Luke suddenly know that Leia was a "Princess"?
6
Star Wars canon, small ships and hyperdrive
35
Did Obi-Wan ever pay Han Solo? If so, where did he get the money?
8
Millennium Falcon escapes Vader's TIE by jettisoning water
9
Why did the senate freak out upon hearing that Leia was Vader's daughter?
45
What Happened to TK-421?
11
Why are the Millennium Falcon and other civilian vessels allowed to have ship-mounted weapons?
7
Did Obi-Wan Kenobi know how to destroy the Death Star without the help of the stolen plans?