Which technologies depicted in the various Star Trek series over the past few decades have been realized to-date?

The various Star Trek series have depicted and predicted many of our current generation's technologies. Which technologies depicted in any of the series: Original, Next Generation, Deep Space Nine and Voyager have been realized to-date?

In 1966, the idea you could whip something out the size of a pack of cards and talk to people on it was wild beyond belief. Yet that's what the communicator did. And Kirk even got a flip phone! Mobile radios existed, but they were massive due to their poor batteries in that era. Nowadays we all tend to have a cell phone we can whip out and talk to people. Just not across subspace (yet).

The Personal Access Display Device, or PADD, was capable of showing information in a portable format on a rather large screen. Even more impressive is it appears it was touch sensitive in TNG iterations. It looks a lot like a forerunner of the iPad that Apple made public in 2010. But it also preceded the iPod (portable music). Laptops weren't common in 1966 either, but those have come a long way as well.

We never see a PADD hooked to anything, so it clearly get its information from some wireless source. It was never talked about directly, however.

While this is technically a subset of WiFi, the Tricorder came with a handy sensor that functioned locally with its unit. It sounds a lot like devices we pair wirelessly today. 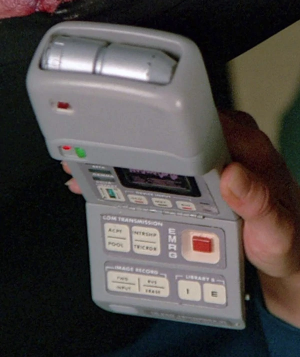 TNG hit this one more than TOS did, but the idea you could transfer data over some network shared by multiple races (we often see the Enterprise D crew "requesting data" and getting it over subspace) was unheard of, even in the early 90s.

The idea that you could ask a computer a question, and get a coherent answer, was unheard of. Yet that's what Google perfected, taking the mountains of data on the Internet and making it searchable. Just remember not to talk to your mouse

I give you the Space Shuttle Enterprise. Nuff said. 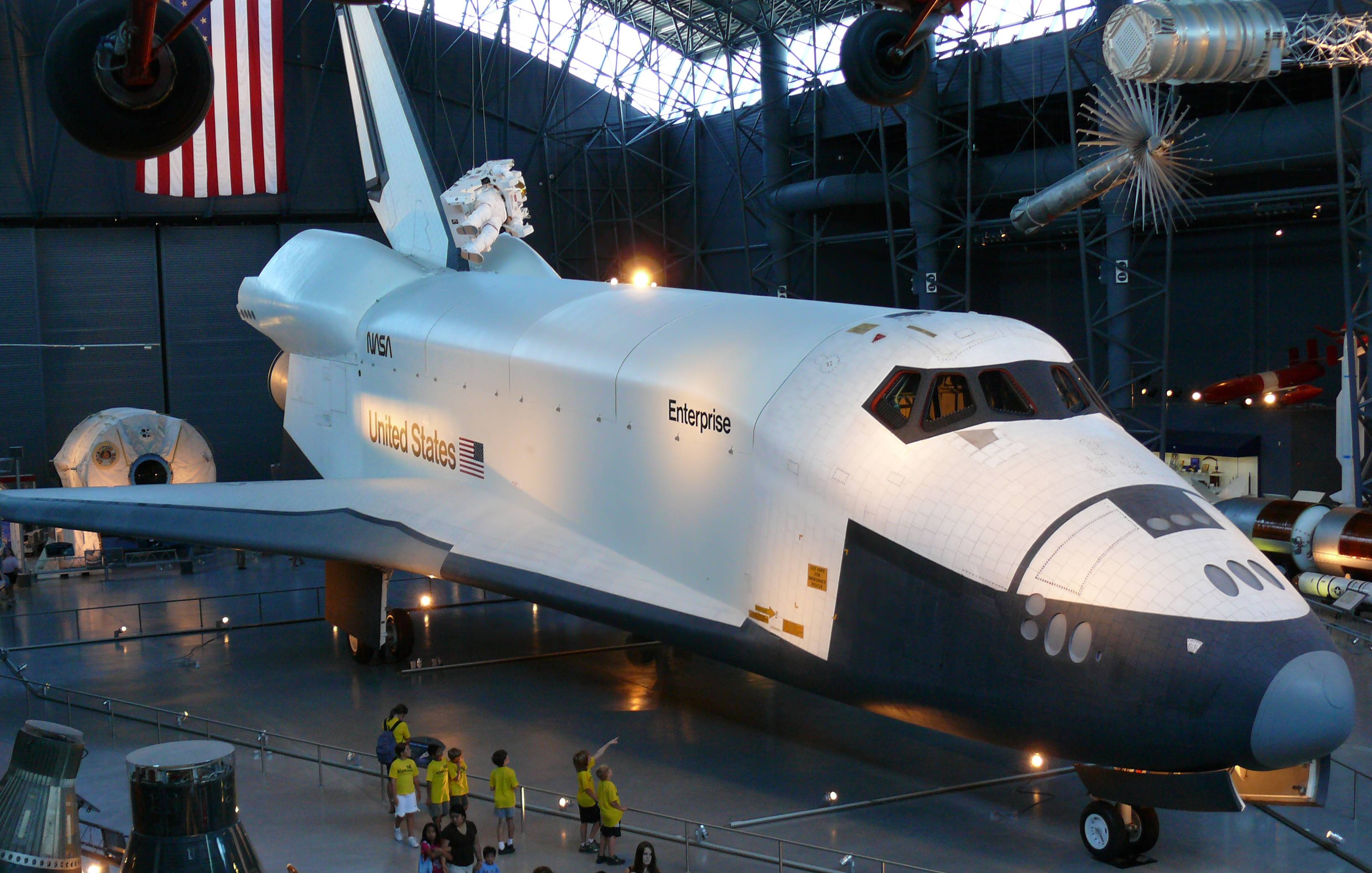 Seriously, tho, we now have a private shuttlecraft in operation.

Invented by Montgomery Scott Plexicorp the United States Air Force in 1986 2006, transparent aluminum is a real thing. Not quite what Mr Scott proposed in Star Trek IV, but it's close enough

Long before even the Internet, Star Trek was proposing video would be the preferred way of communication. Thanks to Covid-19, it's now a reality in 2020. Zoom chat, anyone? (Yes, video conferencing has been around longer than 2020).

We see this in TOS, where a simple voice recognition works to authenticate people. We also see retina scans, fingerprint scans and other ways for the computer to only do things for the right people.

A couple of additional entries not mentioned so far:

Once again, it looks like the modern version is better: 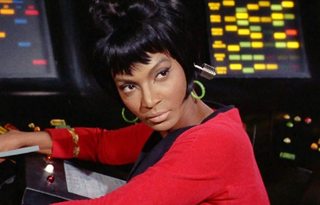 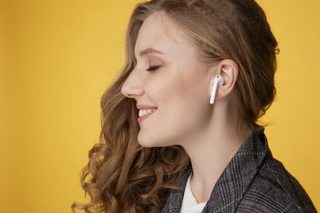 Or, to be more specific, directed electrical shock weapons using, as the conducting medium, air ionised by laser (laser-induced plasma channel), aka electrolasers. As with the original hand phaser, they can be set to deliver incapacitating or lethal shocks, though the setting where the target freezes in place, glows red, then disappears we haven't yet managed.

The New Scientist article on them is titled "Set phasers to shock" and starts "Real life is catching up with Star Trek", so I don't think I'm alone in making the connection. 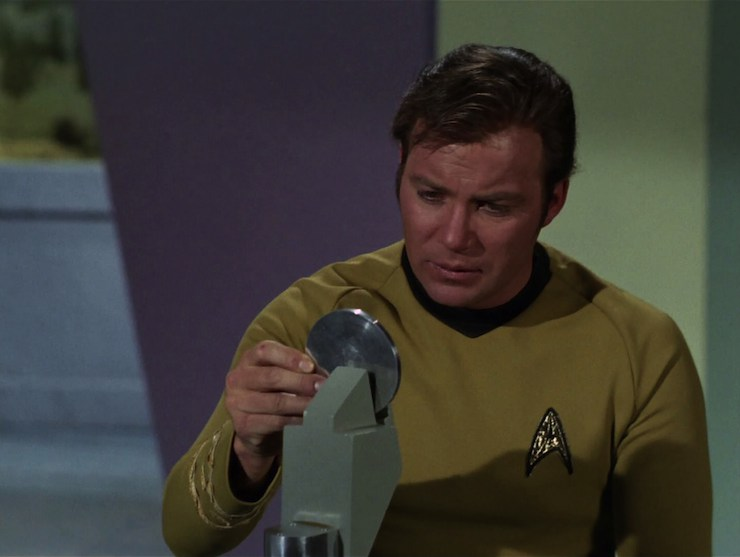 Holodecks are being approached, to a small degree, with VR technology. Kinda depends on what you mean by technology being "realized." (Remember seeing a holodeck on TNG for the first time? Seems routine in the ST universe now, but it was mind blowing back in the day.)

It seems this hasn't been mentioned yet?

In 2012, MIT developed a needle-free drug injector, which is similar in function to the Star Trek hypospray 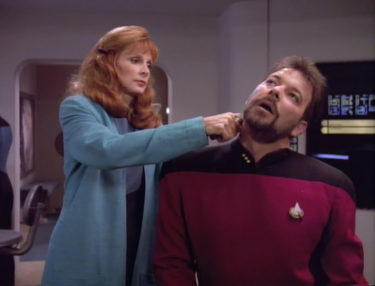 No one in Star Trek ever had trouble communicating between aliens from the other side of the galaxy.

With advances in both speech recognition and language translation, the ability to translate languages in real time is tech that is available now. Only remaining obstacle is just to miniaturize the device such that it can be implanted in our ears. 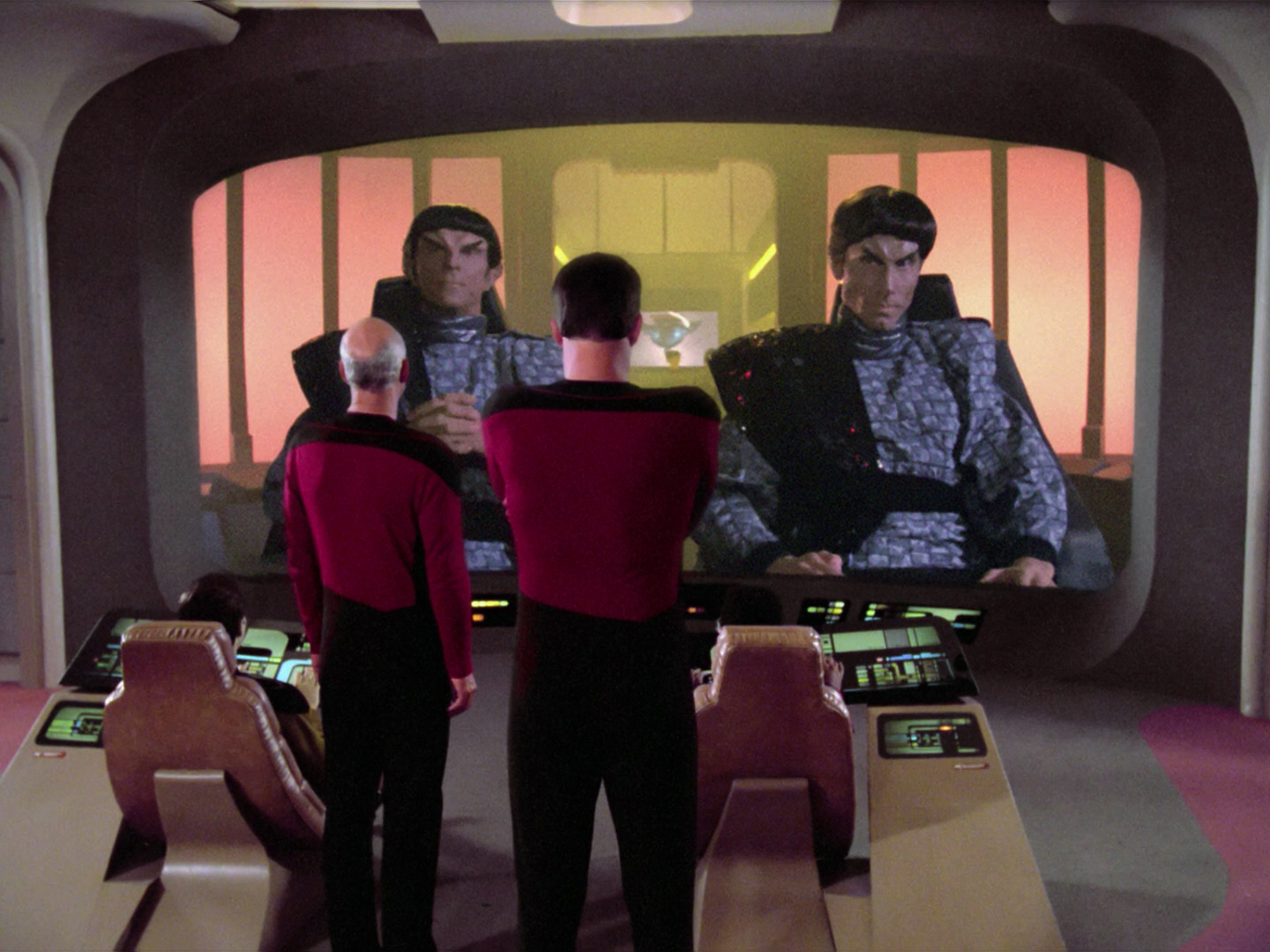 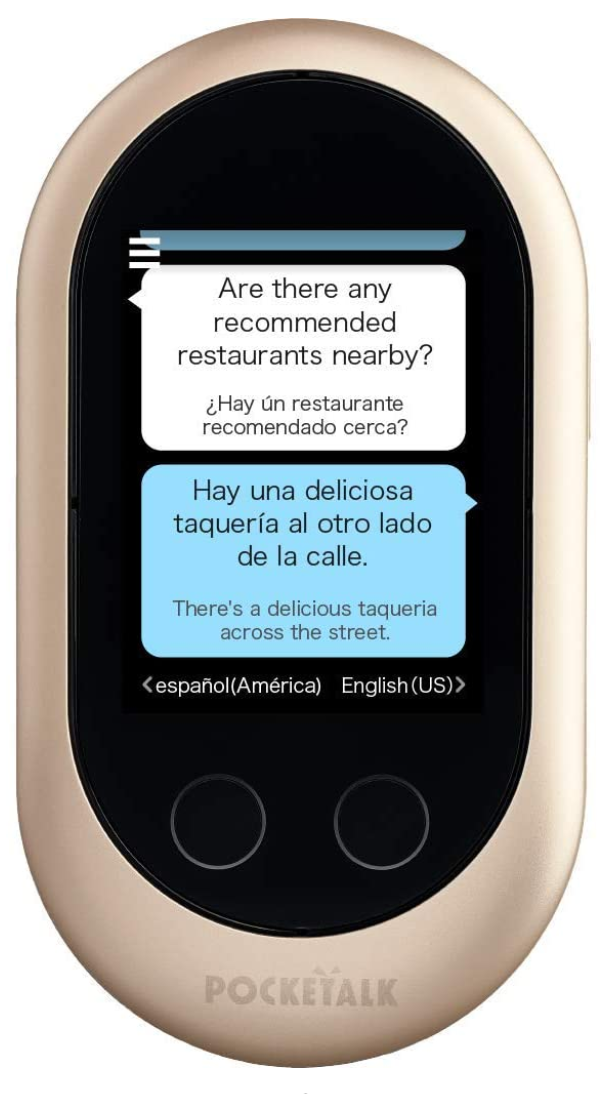 News today at startrek.com The Wand Company have produced a "Fully Functional" Tricorder

Designed to work just like the fantasy version imagineered in the 1960s, with more than a little help from some 21st century technology, a full-colour LCD displays information stored in the Tricorder along with dynamic data gathered by its sensors and audio recording function. 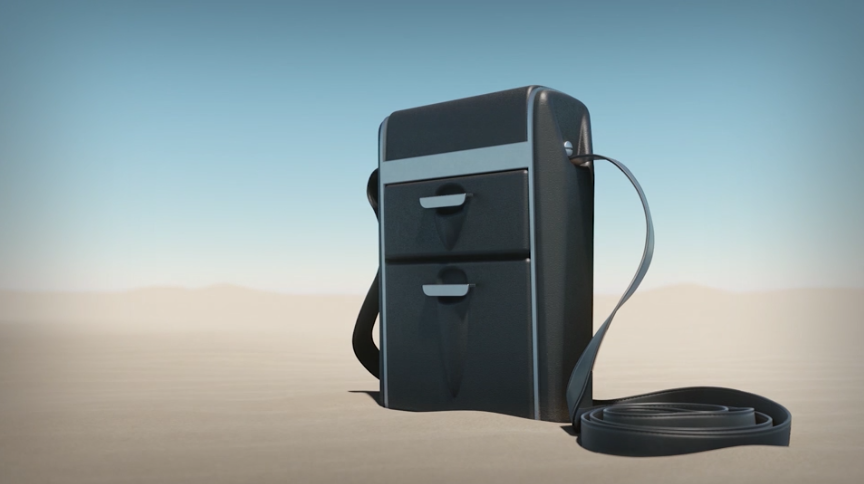 A little tenuous, but Scientists use the humble slime mould to map the universe's cosmic web has overtones of the Mycelial network from Discovery.

What do a single-celled slime mold and outer space have in common? Enough, it turns out, that researchers were able to use the behavior of the slime mold Physarum polycephalum to develop an algorithm to map the previously elusive cosmic web structure of the universe.

254
Which 2015 technologies were correctly predicted by Back to the Future II?

67
After Star Trek: The Next Generation, can I skip to Voyager without watching Deep Space Nine and not get spoiled?
9
Were There Any Real Green Orion Women in Trek Before the Series "Enterprise"?
22
What is the chronological order for the Star Trek series?
8
What is the release date order for all of Star Trek?
11
Why did they make another prequel?
4
Is there a reason why Sci Fi Australia wouldn't get the broadcast licenses for Star Trek: Deep Space Nine?
19
Who is the most pervasive character in the Star Trek 'verse to cross all series?
22
Why do the new Star Trek series have so few episodes in each season?
8
Why did Star Trek: The Next Generation season 2 only have 22 episodes?