Ask Question
Asked 10 months ago
Active 10 months ago
Viewed 190 times
-9
Closed. This question needs details or clarity. It is not currently accepting answers.

TV show about a woman who finds a man and they go on time travel adventures or the like. They go in something; I think it was a telephone box.

"A man and a woman going on time-travelling adventures in a telephone box" can only be one series: Doctor Who. Since the Doctor's appearance and their companion's identity change from series to series, and I have no idea which incarnation you may have watched, posting a picture of them probably isn't going to help jog your memory. So here's a picture of the telephone box, which is actually a disguised alien spaceship called the TARDIS: 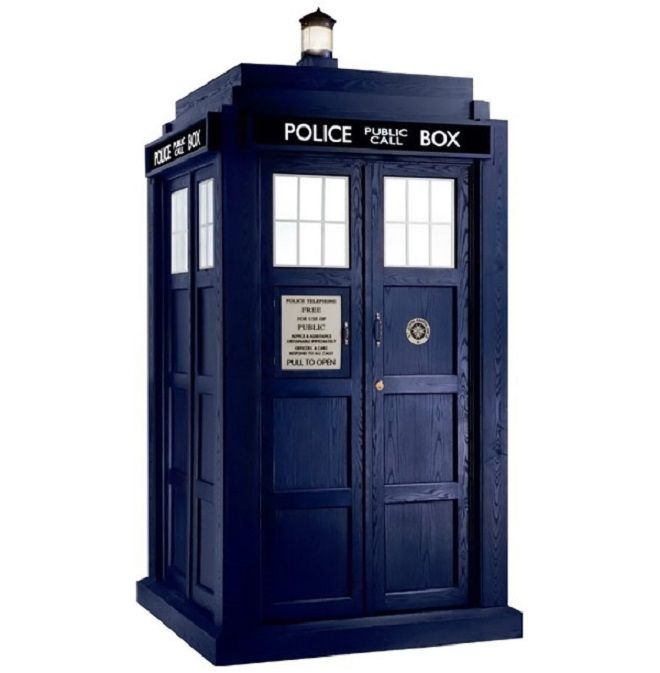 7
Time-travelling woman becomes a successful baker in Germany
2
Which late-nineties TV show had a woman fighting for the safety of an alien man she loved?
8
Science fiction novel about a man who travels through time and falls in love with a warrior woman
8
What 90s or early 2000s tv show has a leopard-like woman and a super strong man?
6
Short story about time-travelling lovers, man becomes jealous/possesive of partner?
4
A 60s-70s movie where a woman crashes spaceship, later stalked and kidnapped by man
11
Short lived time travelling British TV show identification