When or how precisely did Venom (Eddie Brock) turn from villain to hero?

Originally, Eddie Brock Venom was a Spider-Man villain, specifically a semi-nemesis to Peter who had powers similar to his, if slightly amplified, from the black symbiotic suit. For roughly 3 years from his introduction, his sole goal was the destruction of Spider-Man, by any means necessary. He was locked up as being "Criminally insane" for a few years. By the early 90s (in comic) though, Brock started being more of an "anti-hero", using his powers to stop minor evil doers and help folks surreptitiously (while also eating an occasional brain of a crook here and there, to satiate the symbiote's killer instincts.)

At some point though, Brock became a full-fledged hero, both doing a lot of good on his own, toning down the killing, and even working with other heroes like Dark Hawk, Deathlok, and even Spider-Man himself. The first instance I really recall of him being out-and-out "heroic" was the Maximum Carnage story line in 1993.... but even then, he was still mauling people, using excessive force, somewhat antagonistic to Spidey and it was a really special circumstance; Brock himself said he felt partly responsible for all the... well, carnage... that his offspring symbiote was causing. So Peter recruiting him was partly an act of desperation, partly a "no choice" situation, and partly a "My mess, my clean up" kind of thing.

Is there a specific issue (either of a Spider-Man comic, or his own series) or inciting incident (like the Uncle Ben killing for Peter) which inspired him to be a hero?

I'm speaking here specifically of the comic book, Earth 616 Venom, not the cartoon or film versions, ones from other universes with different origins, or any of the Agent Venom characters. This also does not apply to Eddie Brock's white "Anti-Venom" form.

Eddie always cared about protecting those he viewed as innocent. For example, in Amazing Spider-Man #332, he saved a small child from drowning. 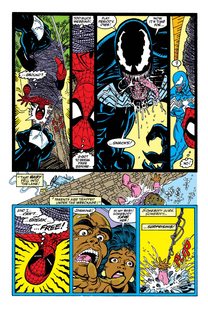 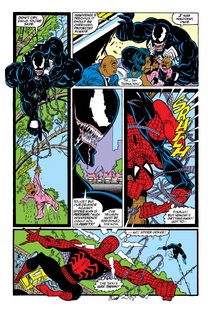 And in Amazing Spider-Man #346, he webbed up a lion to prevent it attacking a group of civilian bystanders. 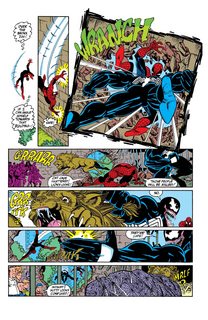 Admittedly, he wasn't entirely consistent in this respect, since he did occasionally kill people he regarded as innocent if he thought the end justified the means. But in his own twisted way, he had some heroic tendencies right from the start. It's just that he was too fixated on pursuing his vendetta with Spider-Man to act on those tendencies full-time.

This changed in Amazing Spider-Man #375, when Spidey helped Eddie save his ex-wife from being crushed beneath a ferris wheel. With some persuasion from his ex, Eddie realised that since Spider-Man regularly saved innocent lives, his demise would likely result in more innocents dying in future. This led to Eddie and Spidey agreeing to an uneasy truce. 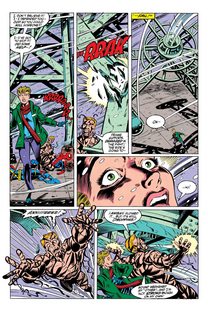 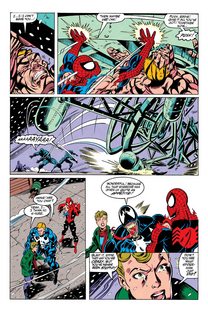 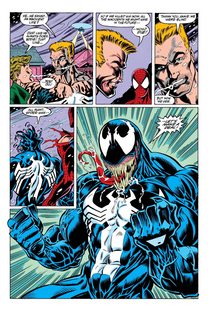 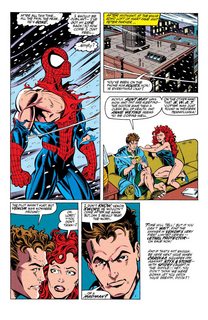 Soon after, Eddie was given his first mini-series, Venom: Lethal Protector, in which he found a new sense of purpose as the self-appointed guardian of a community of people living in caverns beneath San Francisco. That quickly expanded to him operating as a vigilante in general, but while living with that community probably tamed him a little, I wouldn't say he ever became a full-fledged hero. An antihero is about as close as he ever got, from an initial starting point as an antivillain. 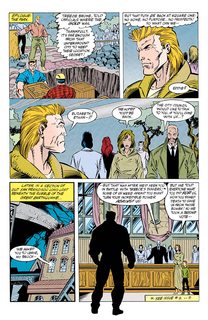 Not the answer you're looking for? Browse other questions tagged marvel super-hero venom or ask your own question.

12
Does Spider-Man have a brother?
6
Did the Venom symbiote inhabit the Hulk?
8
Do the Marvel symbiotes canonically drain the life force from the user?
11
Why didn't the Venom Symbiote turn Peter Parker into a monster like it did with Eddy and Cassady?
9
Is Jack-O-Lantern part of the DC Universe, or the Marvel Universe?
13
Why did Venom keep spider thread after separating from Peter Parker?
5
Are Knull's dragons symbiote-infected dragons or symbiotes in the form of dragons?