Has Spider-Man's spider nature ever emerged to the point that he became dangerous to humans?

Has Spider-Man's spider nature ever emerged to the point that he became dangerous to humans? Or at least had primitive urges that his human side had to overcome?

In the 90's cartoon, which is the best TV animation he's ever been in[citation needed], he once mutated into Man-Spider:

Man-Spider was the mutated form of Spider-Man. As explained by Dr. Curt Connors, it was the final stage of Spider-Man's initial genetic mutation. 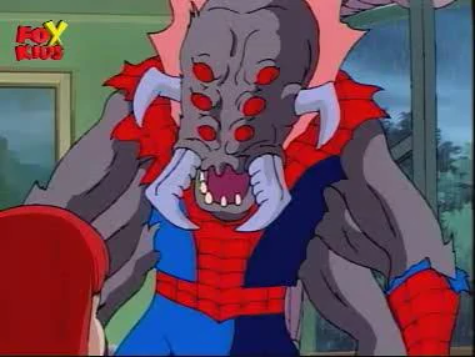 Source: the wiki already linked above

In this form he was quite dangerous to people:

Man-Spider is essentially a feral creature. It appears that he lacks higher intelligent functions like speaking. He has some memories from Peter, but they seem relegated to feelings.

The wiki doesn't say much more than this, but I remember he was acting in a threatening manner towards people.

The whole arc involving Man-Spider was about Peter Parker trying to stay human. He eventually gave in to his animal side. Fortunately and with a little help of his friends he eventually reverted back to friendly neighbourhood Spider-Man™. It involved more than willpower though - he did need some biochemical treatment from Dr. Connors.

Primitive urges that his human side had to overcome? That is pretty much the storyline for the issues around issue 19 in The Spectacular Spider-Man Vol. 2. Issue 19 starts off with Mary Jane and Aunt May discussing the change in Peter as we see him changing at the same time. 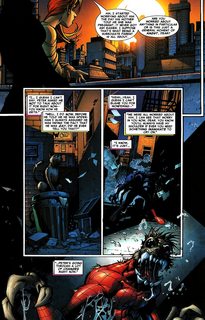 With the "help" of Queen he actually ends up completely transforming into a giant spider. 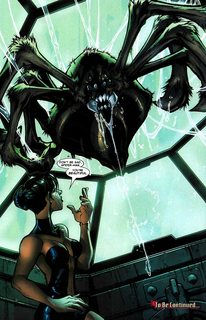 Of course the initial battle to overcome the primitive side and the mutation occurs earlier but he eventually fixes the problem by birthing himself essentially. 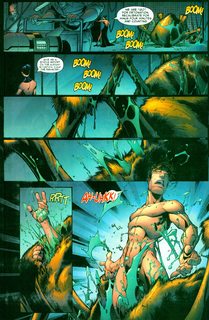 There's a nice alternate universe Spider-Man from Edge of Spider-Verse Vol. 1 issue 4 that is worthy of a mention: Patton Parnel of Earth-51412. After being bit by the radioactive spider he essentially has the ability to kill anyone he pretty much wants to, and he does. His bites also lay eggs in his victims. 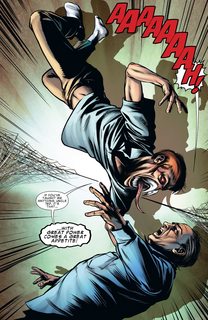 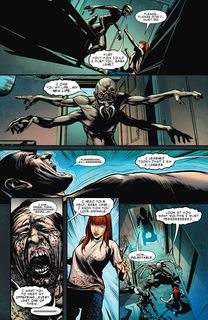 It's not really what you're asking for but I think an honourable mention is Peter Parker of Earth-11080, or the so-called Cannibal Spider-Man from Marvel Universe Vs. The Punisher Vol. 1. The Punisher accidentally released Survivor 118 a chemical that was meant to help people adapt to the post-apocalyptic world. However, it instead turned people in cannibals with Spider-Man being the first visible case. 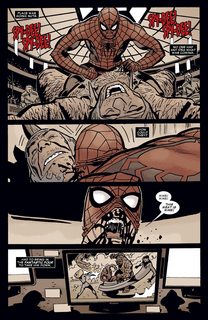 It depends what you mean by Spider-Man's nature emerging, and which Spider-Man you have in mind. Are you asking whether the 616 Spider-Man ever naturally developed primitive, spider-like urges, solely as a result of his spider-powers? If so, then the answer is no.

If you're asking whether something like that has ever happened to him, irrespective of the circumstances, then the answer is yes. There are at least three instances of 616 Peter turning into a monstrous 'Man-Spider' as a result of outside influences.

In Marvel Fanfare Vol 1 #2, he was devolved by a genetic transformer built by the mutate, Brainchild. 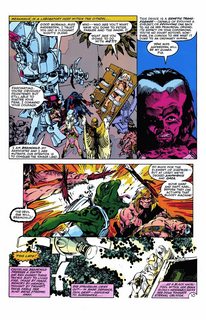 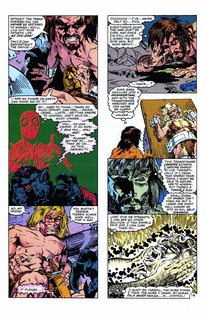 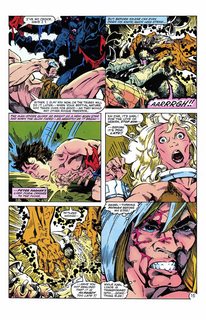 In Amazing Spider-Man Vol 1 #437, he was mutated by mutagenic pollen, courtesy of the super-villain, Plantman. 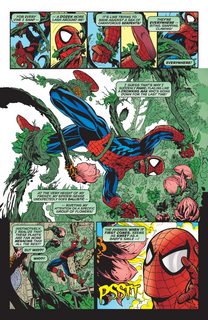 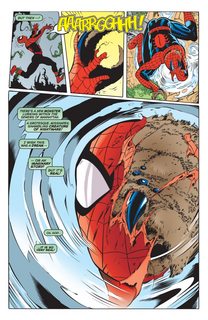 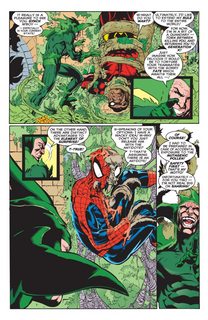 And in Spectacular Spider-Man Vol 2 (issues #15-20), he was mutated after ingesting the saliva of the Spider-Queen during an involuntary kiss. 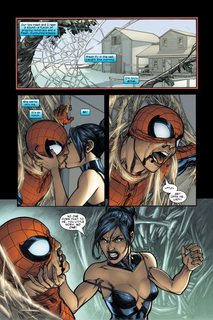 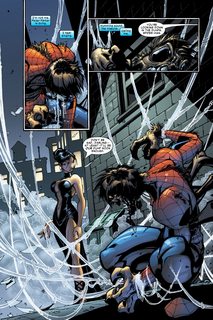 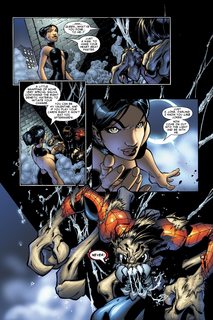 19
In Spider-Man's story line, is there any other newspaper except the Daily Bugle?
18
Has Spider-Man ever sold or financially profited from his webbing?
11
Has J. Jonah Jameson ever accused Spider-Man of being a mutant?
15
Has 616 Spider-Man ever had a cape?
7
Why does the Symbiote no longer set off Spider-Man's spider-sense?
6
Was there ever a villan who collected Spider-man's discarded webbing or stole his cartridges/webshooters?
1
Does Aunt May ever (permanently) learn that Peter is Spider-Man?
8
Has Spider-Man ever run out of webs?
21
Do Spider-Man's web shooters ever trigger accidentally?
3
Can or has the Spider-Sense ever been used offensively?