In the TV show Alphas, Nina's alpha ability is to mentally push people to do whatever she asks of them. How come her ability doesn't work on Gary? Does it have to do with Gary's autism or alpha ability that blocks Nina's push?

Nina Theroux's Alpha ability is described on the show as Hyper-Induction. 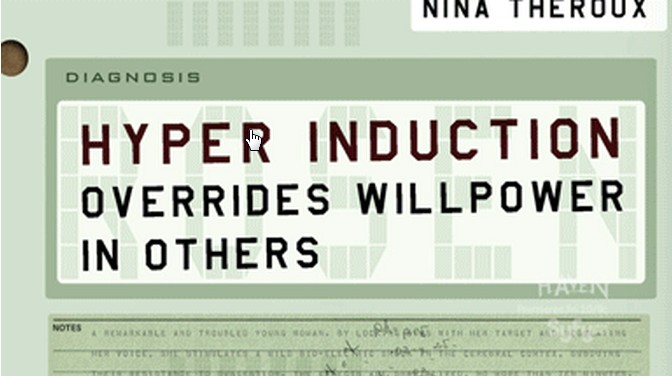 Gary has multiple reasons he is likely immune to Nina's power. 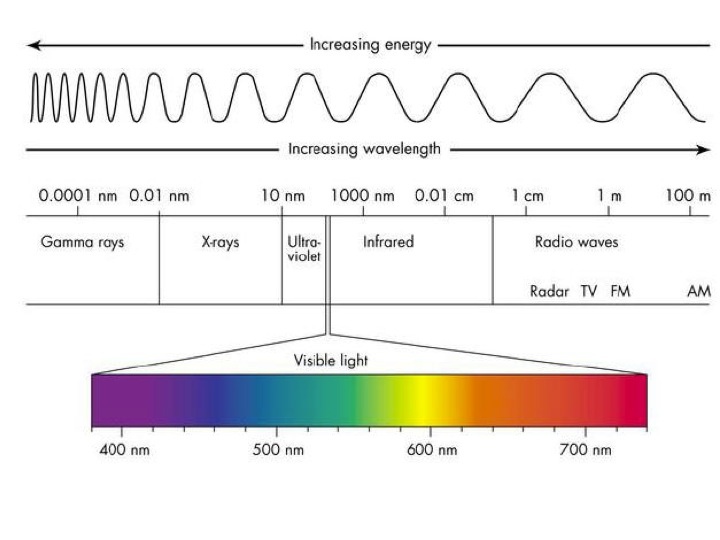 More than likely it stems from his Autism. Autism affects how the brain processes information. While it is still unclear exactly the cause and mechanics behind Autism, it is essentally a break down or disruption of the signals in the brain. Nina's ability to push people works by her sending her intended result message, using her voice and eye contact as the carrier wave. In Gary's case that signal would be disrupted on it's path through his brain.

Gary's alpha ability is what probably prevents Nina from controlling him. Nina's ability probably (not definitely) manipulates the EM waves of a person's mind and since Gary can manipulate EM waves himself he is most likely immune for this reason.

Not the answer you're looking for? Browse other questions tagged alphas or ask your own question.