The main character was reincarnated as a 6-8 year old boy and can use creation magic.

There was also a chapter where he and the princess went shopping and another chapter where the MC and his family went to a hot springs resort with the royal family. 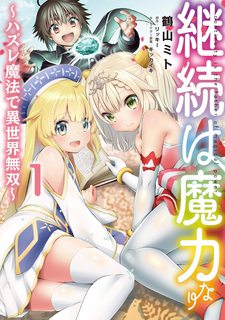 After diligently training his magic every day, one day Leons found out that his specialty magic, Creation Magic, is trash! However, with his unbelievable amount of mana and amazingly good luck, Leons is able to turn that useless magi into a very convenient magic to create various things, like a super masochist magic sword that can speak for example! Moreover, he also got closer to Princess Sheria and the grand daughter of the Holy Maiden, Riana, after he presented his creation to them!
The Strongest Creation Fantasy manga is finally here!

As you note, he does have Creation Magic (and an abnormally high level of magic affinity), he does go shopping with the princess. And then they go to a hotspring together (fair warning, there is nudity, although the details were whited out in the copy I read).

I remembered it being provided as the answer here, but it also happens to be the first result I get for a Google search for manga "creation magic".

4
Manga where a boy attempts to fight an evil god, he can communicate with a girl who is a sword and can use “God's Paw”