I cannot remember too much about this manga other than the fact that the MC was a powerful hypnosis user in his class. The world had psychic teen soldiers and he was the only one with hypnosis, he was also obsessed with a girl in his class. He used a sword, I believe, to fight.

A big point that I remember is that in a chapter or few he had revealed he used hypnosis on himself to train his body and study multiple martial arts at a danger to his own body due to the strain.

The world was at war with another entity, I cannot remember specifically how to classify them, but these kids had psychic abilities to fight them.

Thou Shalt Not Die. 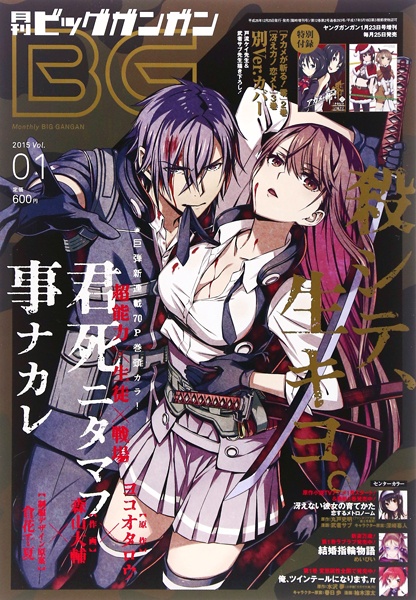 In the future, supernatural powers not only exist but have become science fact. The "Special Abilities Private High School" is established in order to utilize students' powers for the military. Students are roped onto the battlefield without knowing the meaning of the fight, whether it will save their lives... or spell their demise.

The main character you described is probably Kuroi, who possesses the power of hypnosis, fights with a sword, and is somewhat obsessed with fellow student, Mashiro (apparently because she's the only person whose mind he can't read). And he did indeed use self-hypnosis to become adept in various disciplines, including martial arts. 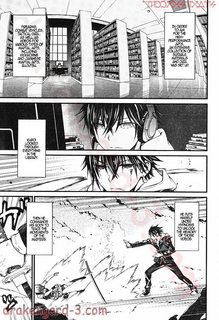 3
Manga where the MC uses hypnosis to fight in a war with his classmates, who also have superpowers