In Avengers Vol. 4 Issue 32 the Avengers have received a signal from an unknown Avenger coming from the Microverse. They go in to save the Avenger who turns out to be Janet Van Dyne, the Wasp... sounds familiar? They find Janet in a city in the Microverse. 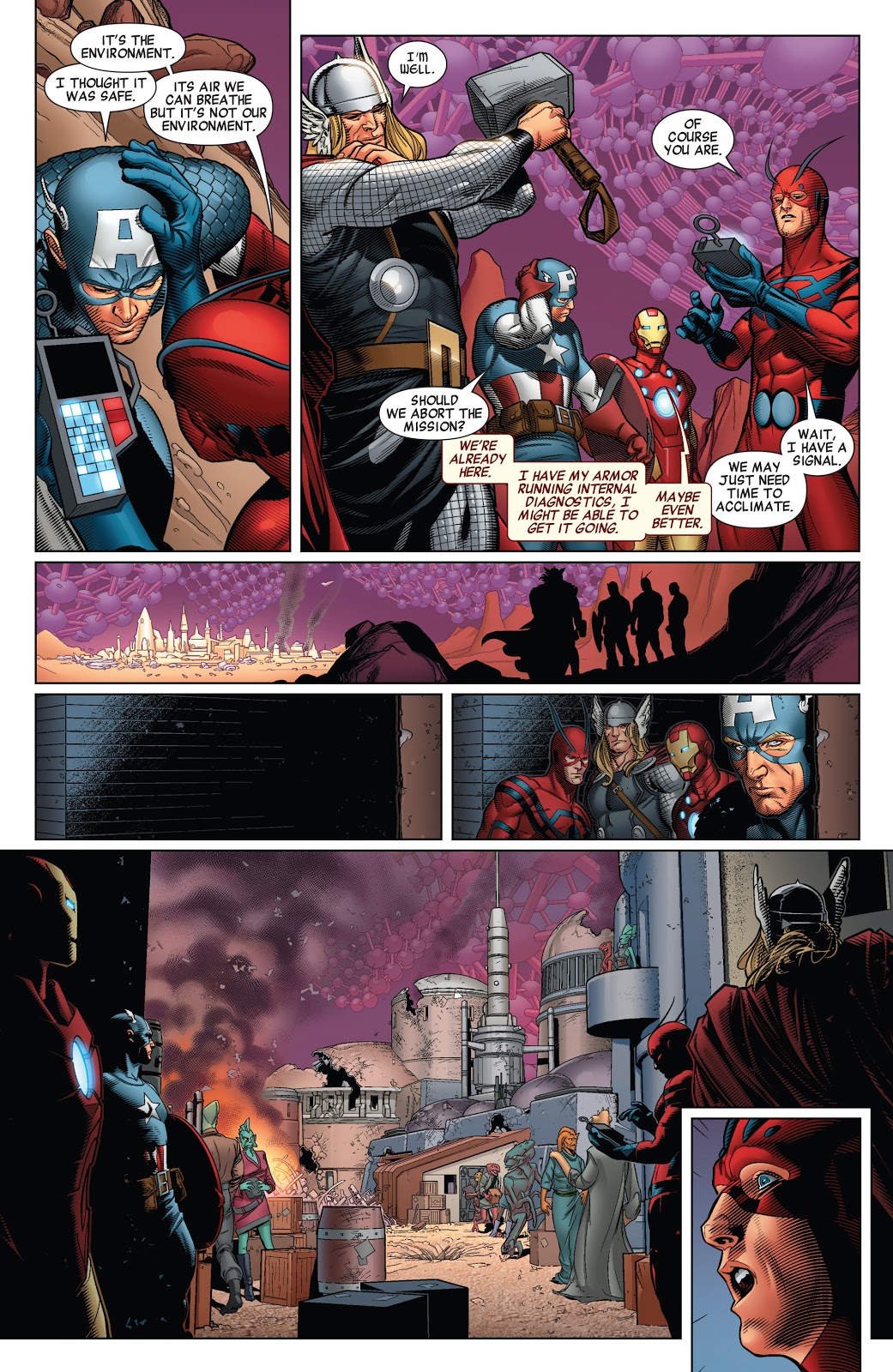 The "Microverse city" was developed exclusively as an 'easter-egg' in the Ant-man sequel movie. You can see the concept art on Concept Artist Jackson Sze's instagram account. As such, Iron Man can't have gone there (in the comics) because it doesn't exist in the comics.

Microverse City developed for Antman and the Wasp. I wonder if Scott Lang made it here during his unscheduled stay in the Quantum Realm. You can catch the briefest glimpse of this when Hank and Janet leave the Quantum Realm. 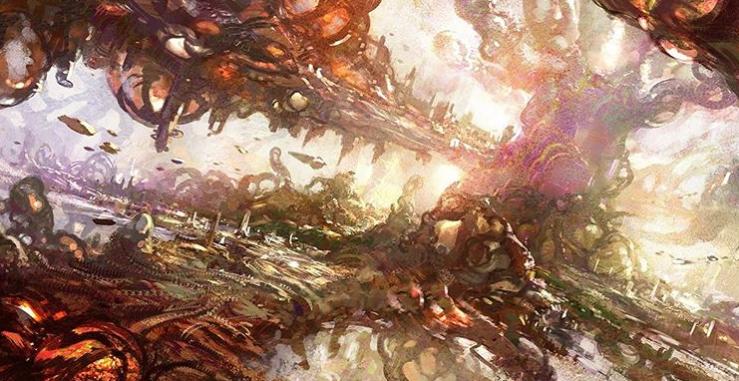 Notably, although members of the Avengers (including Iron Man) and Fantastic 4 have been to the so-called "Microverse" that exists in the 616 universe, it's in fact a parallel universe accessible by traveling through quantum space rather than being part of the quantum realm proper. An easy mistake to make.

Reed: We now know this is actually extra-dimensional space achieved through our mass stabilized passage through the zero point.

She-Hulk: How's that again? I though we were shrinking.

Johnny: We were, Jen. But what Reed's saying is that somehow pops us through into a parallel universe. We still call it the "Micro-Verse" because... well, "A rose by any other name..." right? 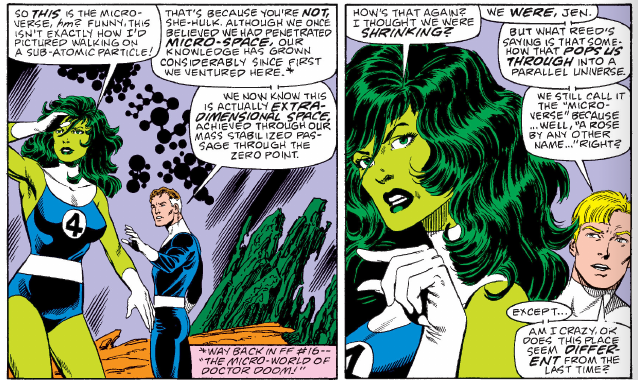 Not the answer you're looking for? Browse other questions tagged marvel comics iron-man or ask your own question.

1
How does The Wasp disarm the missile?
8
When did other superheroes and the public find out Tony Stark was Iron Man?
1
Is 3000 a reference to Iron Man in the comics?
3
Has Iron Man ever had a suit without flight, and if so, how effective was it?
30
Where did the extra Pym particles come from in Endgame?
29
Why does the Quantum Realm behave different for Janet van Dyne than for Scott Lang?