Did Cap ever go to college? In any continuity, did Cap or Steve get a formal degree?

There seems to be conflicting info out there regarding whether the Steve Rogers of the Marvel 616 universe attended college or not. In Captain America #247, he claimed he'd wanted to go to art school, but couldn't afford it. 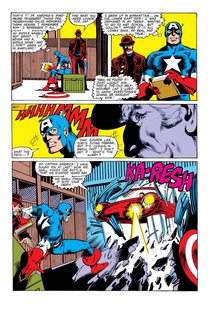 Whereas his more recent official bios state that he graduated high school and spent a year in art school. Obviously, both sources suggest he didn't complete college or gain a formal degree. 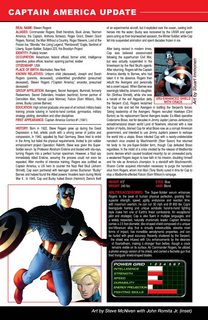 It's worth noting that the reliability of Steve's memories was somewhat questionable at the time that Captain America #247 was published. In Captain America #225, it was established that he had total amnesia regarding the first 18 years of his life. 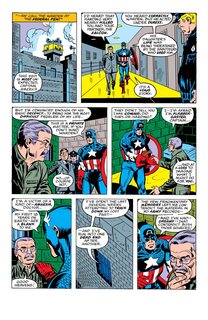 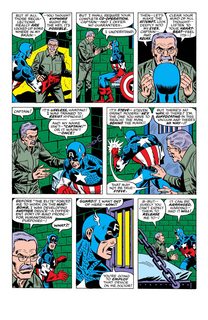 In the same issue, he underwent a mind probe to restore his lost memories, and amongst other things, recalled that he'd begun attending Empire State University in September 1941. 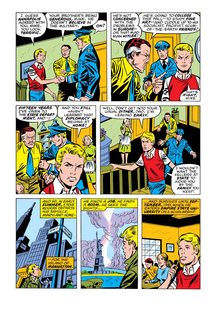 However, in Captain America #247, these were revealed to be false memories implanted by the US military, with the aim of confusing the enemy in case Steve were ever captured and interrogated. 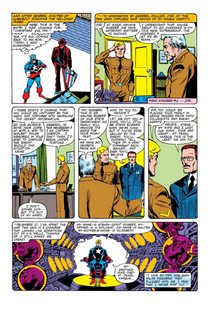 In that issue, he was given an old journal of his by S.H.I.E.L.D. agent, Tim "Dum Dum" Dugan, and it was this which brought back what were apparently his true memories, including the fact that he couldn't afford art school.

Either way, there's no indication I know of that any version of Steve Rogers ever gained a formal degree.

According to Steve's S.H.I.E.L.D. File his education is: 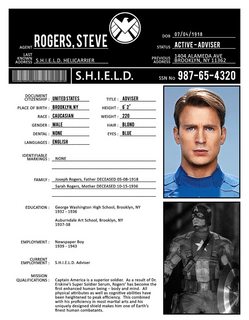 I'm not sure if Auburndale Art School counts as a college but I would think it does and so in the MCU the answer is yes. There appears to be no mention of grades or what degree, if any, he received though.