How do BB's work?

A Bridge Baby, or BB for short, allows one who connects to it to use it to see/detect BTs, Beached Things, in Death Stranding. It is a baby that lives in a pod filled with water that is usually attached on the chest and can be connected to by the wearer via a cord. 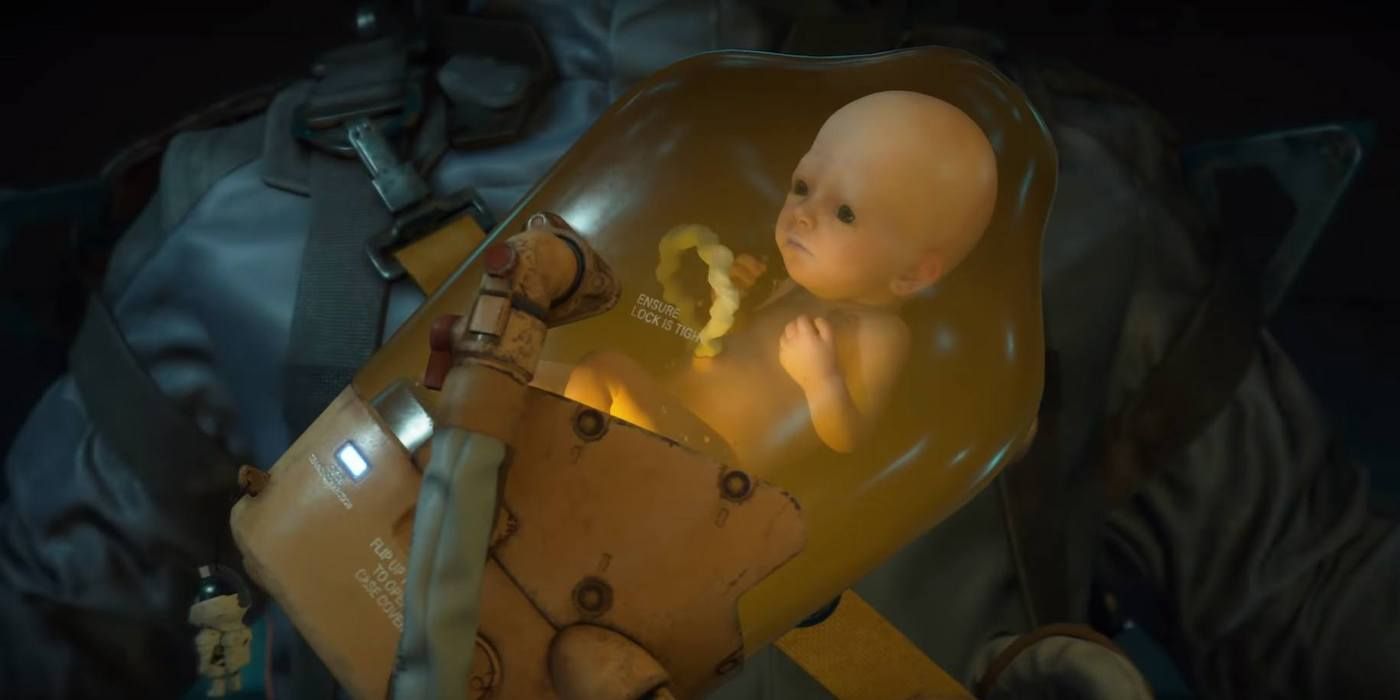 But how do BBs work? How do they allow the wearer to see/detect BTs?

As per the wiki article on Bridge Babies, it seems that their status of being both alive and dead (alive, and yet at the time of their delivery, still connected to their braindead mother), they serve as a bridge to the World of the dead from whence BTs stem, allowing the bearer to experience the baby's perception of BTs in proxy through the artificial womb.

A Bridge Baby is a seven months fetus removed via a cesarean section from a brain-dead mother. A stillmother's womb facilitates a connection between the world of the dead and a BB, granting the operatives the ability to sense and detect BTs when physically connected.

Bridge Babies use a sensory mechanism similar to echolocation to detect BTs. The pod, designed to mimic the conditions inside a human womb, are key to preserving the BBs connections with this world and the other side. Bridge Babies are capable of producing something not unlike a dolphin's sound waves, travelling through the amniotic fluid and out the other side, bounce off BTs, and return as echoes, allowing a BB to ascertain the location of threats.

Not the answer you're looking for? Browse other questions tagged death-stranding or ask your own question.