The story for the first chapter goes as follows:

MC is summoned by a goddess in white who gives him a special ability and sends him to a new world. After mere seconds he is summoned back at the white room where the goddess was. This repeats several times, until finally the goddess makes it so that this time he stays in that world.

As per the answer to Isekai manga where the main character gets summoned multiple times to another world, this may be I Was Summoned to a Parallel Fantasy World for Too Many Times (original title Meccha Shoukan Sareta Ken or めっちゃ召喚された件 ～世界法則無視のチート権化～) 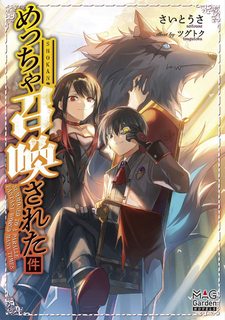