What species do mutants belong to? Are they still Homo Sapiens?

There are lots of possibilities:

Which one is true?

Answers from the movies and comics are allowed. 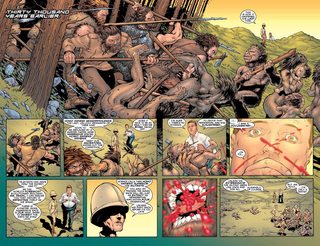 Mutants can reproduce with normal humans, resulting in offspring which may fall into either category. Wolverine has fathered several children with normal human women, producing mutants in some cases (Daken) and normal humans in others (Gunhawk, Saw Fist, Shadowstalker and Fire Knives of the Mongrels). 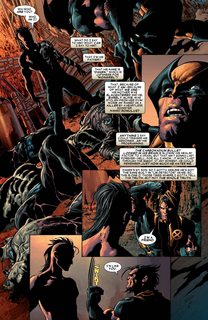 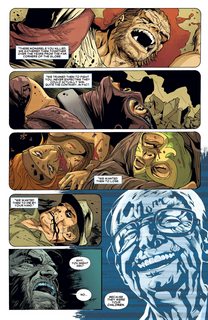 It's also possible for the offspring of two mutants to be a normal human, as in the case of Graydon Creed, the son of Sabretooth and Mystique. 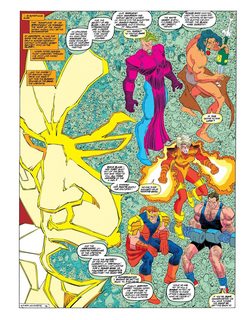 Furthermore, many mutants have had children with other mutants whose powers bore no relationship with them. This inter-fertility shows that particular powers are not breaking off into separate species.

35
Has there ever been a member of the X-Men who wasn't a mutant?
8
Why aren't more of the mutants having their powers restored?
28
How do regular people in the Marvel universe distinguish between mutants and mutates?
6
The X-FACTOR gene in Ultimate X-men
27
What timeline is the post-credit scene at the end of The Wolverine in?
4
Is there an internal reason for Mutants being disproportionately European-descended and/or American populations?
4
Are the mutations in the Marvel Universe that were created by Celestials only able to be created by Celestial technology?
9
Has X-Men ever offered an in-universe explanation for how the “impossible” arises from a biological explanation?
4
Did something cause the mutant gene to disappear from occurring naturally in humans?