Does the high radiation on Reaver ships have any effect on Reavers?

From the Firefly wiki under Reavers:

Reaver craft have a savage and funereal air, and are not in particularly good shape—they are almost inevitably running without reactor containment, which means the inhabitants are constantly being bombarded with radiation at suicidal levels.

Is there any indication that this constant exposure to intensely high radiation has any effect on the Reavers, such radiation sickness and death? Or, could it further contribute to their savage disposition caused by the Pax chemical?

IIRC there's no canon explanation - the series was cut so short I'm almost surprised there was any explanation of the Reavers at all - but I'd imagine that sufficient levels of aggression-causing chemicals could let someone ignore radiation sickness for a short while.

However, we do know that their population has been falling off at a precipitous rate. It's not implausible that some of those deaths are due to radiation poisoning, instead of just fighting.

From what glimpses we get of Reavers' skin up close, they seem to suffer from varying amounts of radiation burns on their skin, although this is a little hard to confirm due to their proclivity for automutilation. 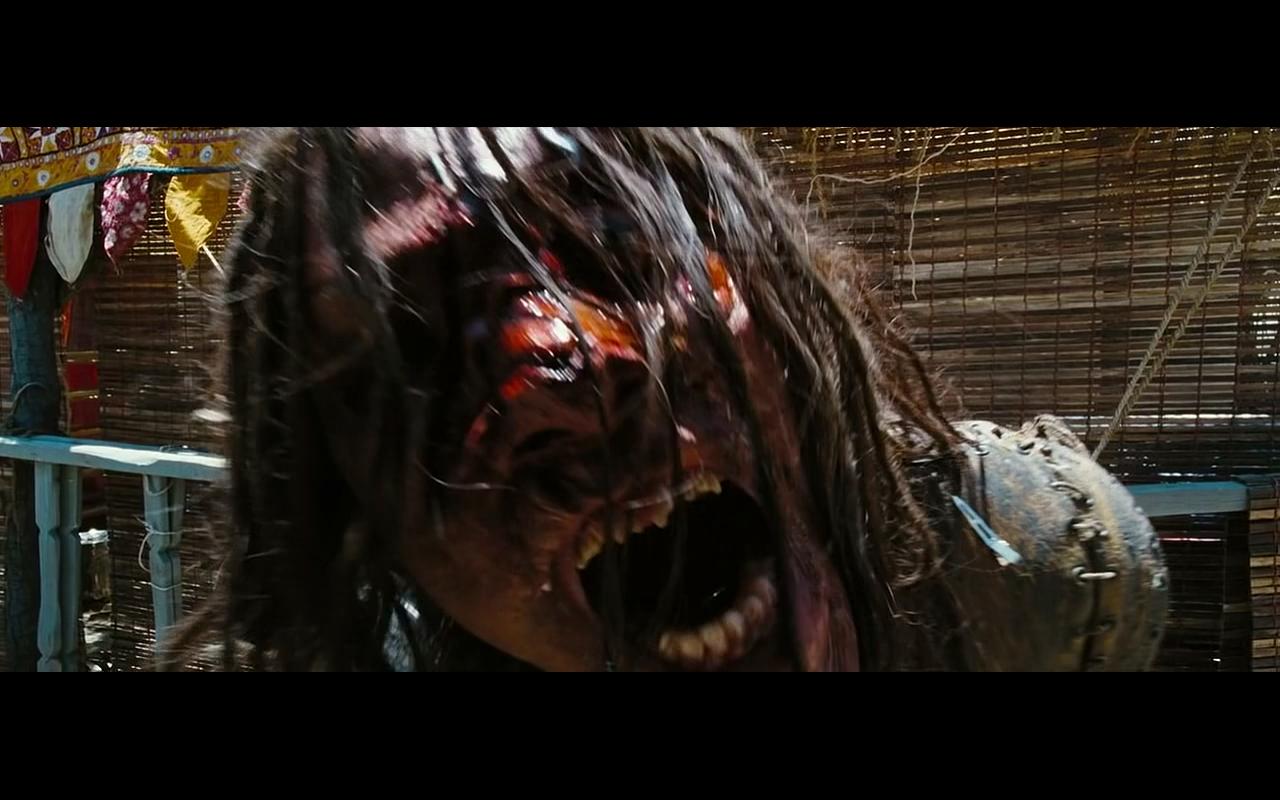 Assuming that their exposure reaches at least 10 Gy, they probably present neurovascular acute radiation syndrome, which can cause altered levels of consciousness (in Reavers, deliria is the probable level), as well as dizziness and headaches, which would probably also exacerbate their aggression. (Note that any exposure over 4 Gy is eventually fatal).

Even by 4 Gy, they would be experiencing sharp abdominal pains and nausea, and also explosive diarrhea, which I assume even Reavers don't like.

Additionally, their white blood cell levels would be dropping rapidly, meaning that any other illness (maybe... mad cow disease?) would hit them much, much harder.

13
Did any of the planets in Firefly's 'Verse have any life before terraforming?
14
Do the Reavers have any sort of hierarchy?