In which manga does everyone around the world become 2 cm tall?

The main character's sister writes a novel because she received some kind of message telling her what is going to happen in two years; she had to let the world know, but in an indirect way.

Everyone becomes ~2 cm tall. In return for their height loss, everyone gained an ability. The main character had the title "Prince" and a barrier ability. That'ss basically all I remember.

I think his sister was also trapped by a person with the ability to enlarge themselves.

This is 3CM Hunter.

Everyone shrank down to a height of 3cm. Now, even cats, spiders, ants, vacuum cleaners, etc. are life-threatening calamities. The only thing left to trust is the respectively given skills to each individual person. 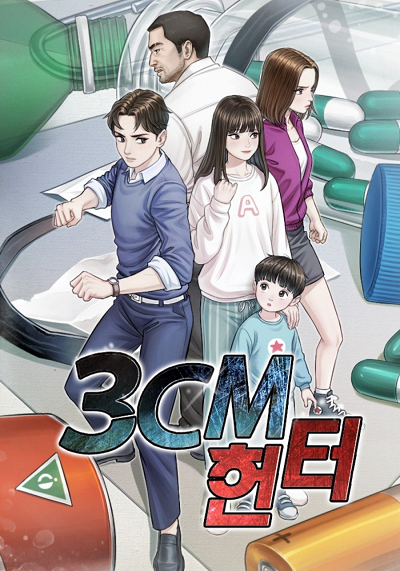 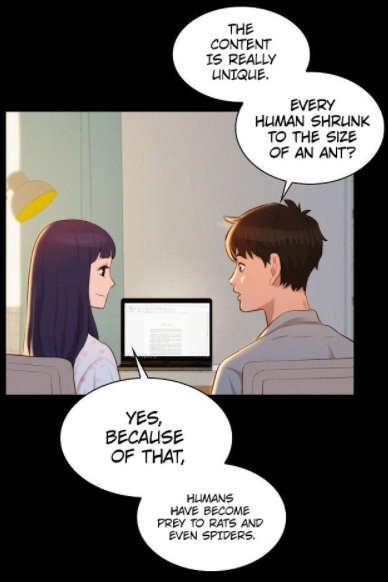