Has Peter Parker ever received any awards for his photography?

Peter Parker, the Amazing Spider-Man, has been a photographer for the Daily Bugle newspaper since he was about 15 or 16 years old. The paper has paid a lot of money to him over the years for many of his shots of superhuman action, particularly of Spider-Man.

Considering Peter's abilities often give him a very distinct perspective in his images, and some very rare footage, these pictures are unique. Such pictures would usually win, or at least be submitted for, various awards in publishing, if not at least bring the Daily Bugle some notoriety as the paper which most often gets these interesting photos. This should then have the effects of:

As such, I wondered: In canon, has Peter Parker ever won any major awards for his photography over the years?

Has he at least ever been considered for such accolades in canon?

Given his massive collection of hero and villain shots, has he ever been asked to do a gallery showing, or create a photo collection or book?

I ask because, given the current online culture, this would be a way for him to bring in some supplementary cash, as well as show that he's gotten recognition for his years of professional work.

As mentioned in Jenayah's answer, Peter apparently won a Pulitzer Prize for a photo of Sentry, hailed by Time Magazine as "The most influential image of the decade." 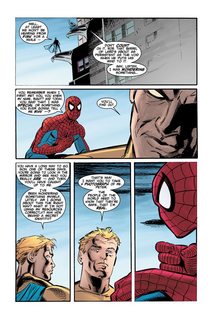 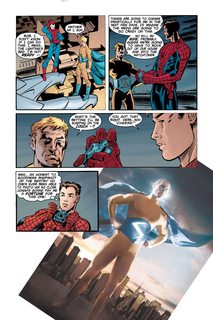 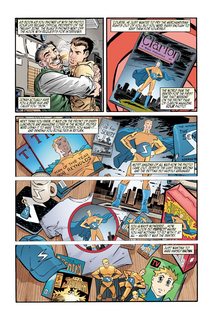 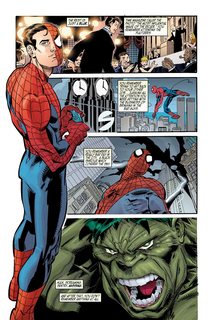 In the mid '70s, he was also nominated as photographer of the year, but ultimately lost out to someone else. 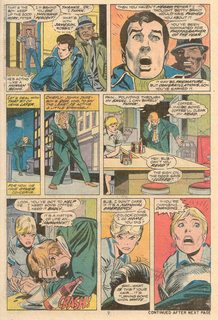 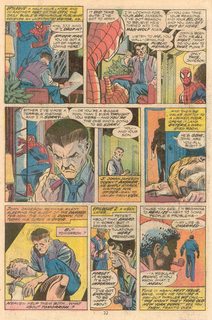 Not long after, he was said to have been nominated for "last year's Newsguild Award", which he apparently "almost won". However, given the timing -- relative to his nomination for photographer of the year -- the similar result, and the fact that the issues in question were all scripted by Gerry Conway, it's possible these nominations were one and the same.

Either way, he certainly gained some renown among other journalists, such as Carol Danvers (Ms. Marvel/Captain Marvel) and Lois Lane, as a result of being nominated for the Newsguild Award. (I don't believe the first Superman/Spider-Man crossover is considered canon anymore, but thought the scene worth referencing, as it seemed like a deliberate nod to then-current continuity.) 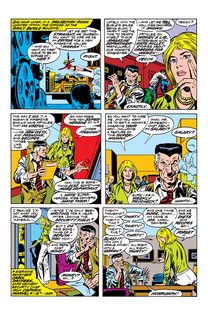 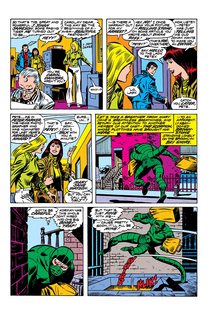 Superman vs. the Amazing Spider-Man #1 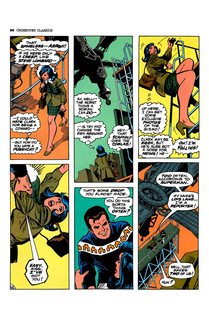 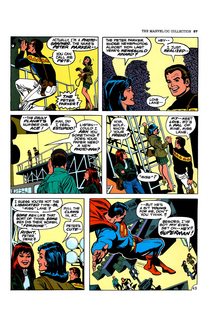 In the late '80s, the Daily Bugle published a book, titled Webs, collecting many of the Spider-Man photos Peter had taken over the years. To promote the book, he attended book signings and television interviews about it, including an appearance on The Tonight Show, with Johnny Carson. 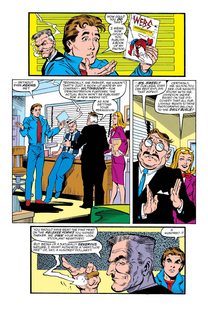 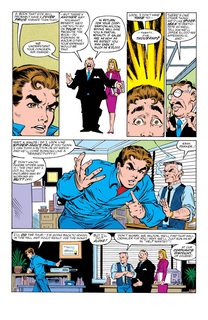 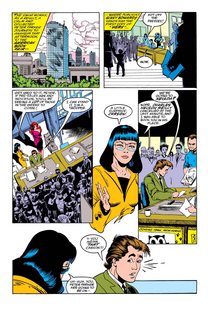 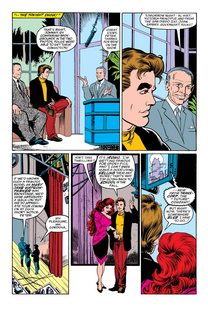 That said, not everyone was impressed by Peter's photography. In particular, Daily Bugle city editor, Kate Cushing, was critical of the composition of Peter's shots. And her criticism was likely not without foundation, considering that Peter captured most of his Spidey photos by webbing his camera to a wall and leaving it on automatic, while he battled foes in front of it. 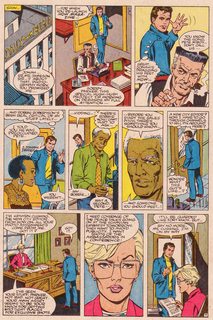 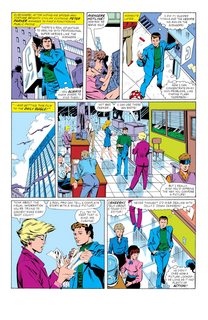 In the second Superman/Spider-Man crossover, Perry White gave a similar appraisal of Peter's work, when Peter sold some shots of the Hulk's rampage in Metropolis to the Daily Planet, after having left his camera webbed to a wall as usual. (Again, not strictly canon, but still interesting as a What If...? scenario, if nothing else.) 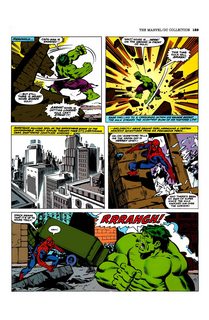 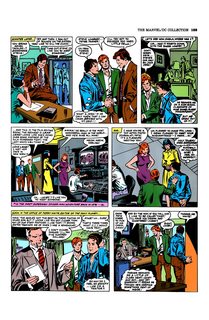 In The Amazing Spider-Man #246 (1983), a photo of J. Jonah Jameson kissing Spider-Man's feet gets him the Pulitzer for photojournalism. 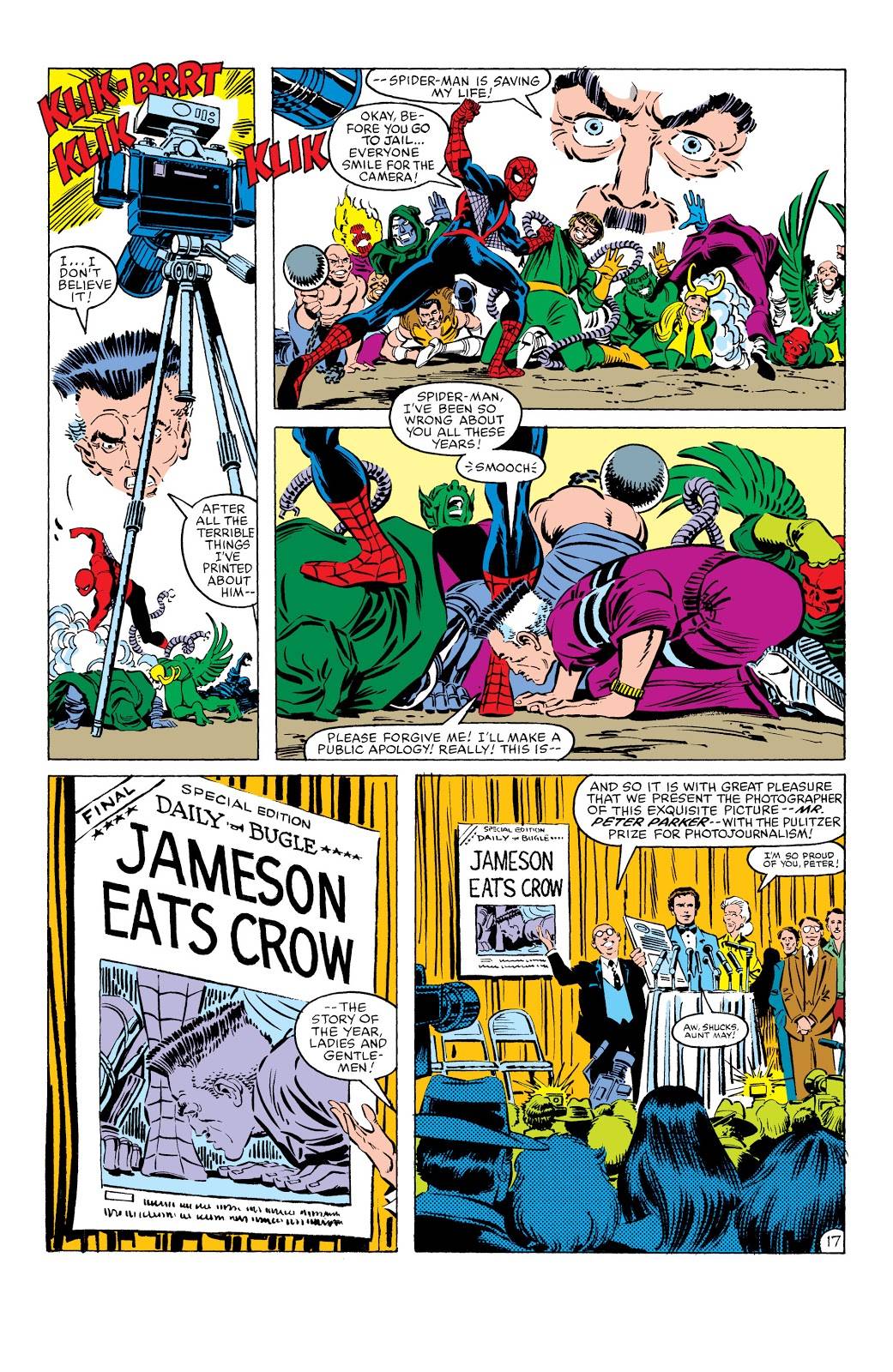 In Sentry/Spider-Man (2001), Peter's photo of Sentry is said to be "the most influential image of the decade", and gets him a Pulitzer (or at least, he attended the Pulitzers, and given the drawing and general tone, I'd think he won one). 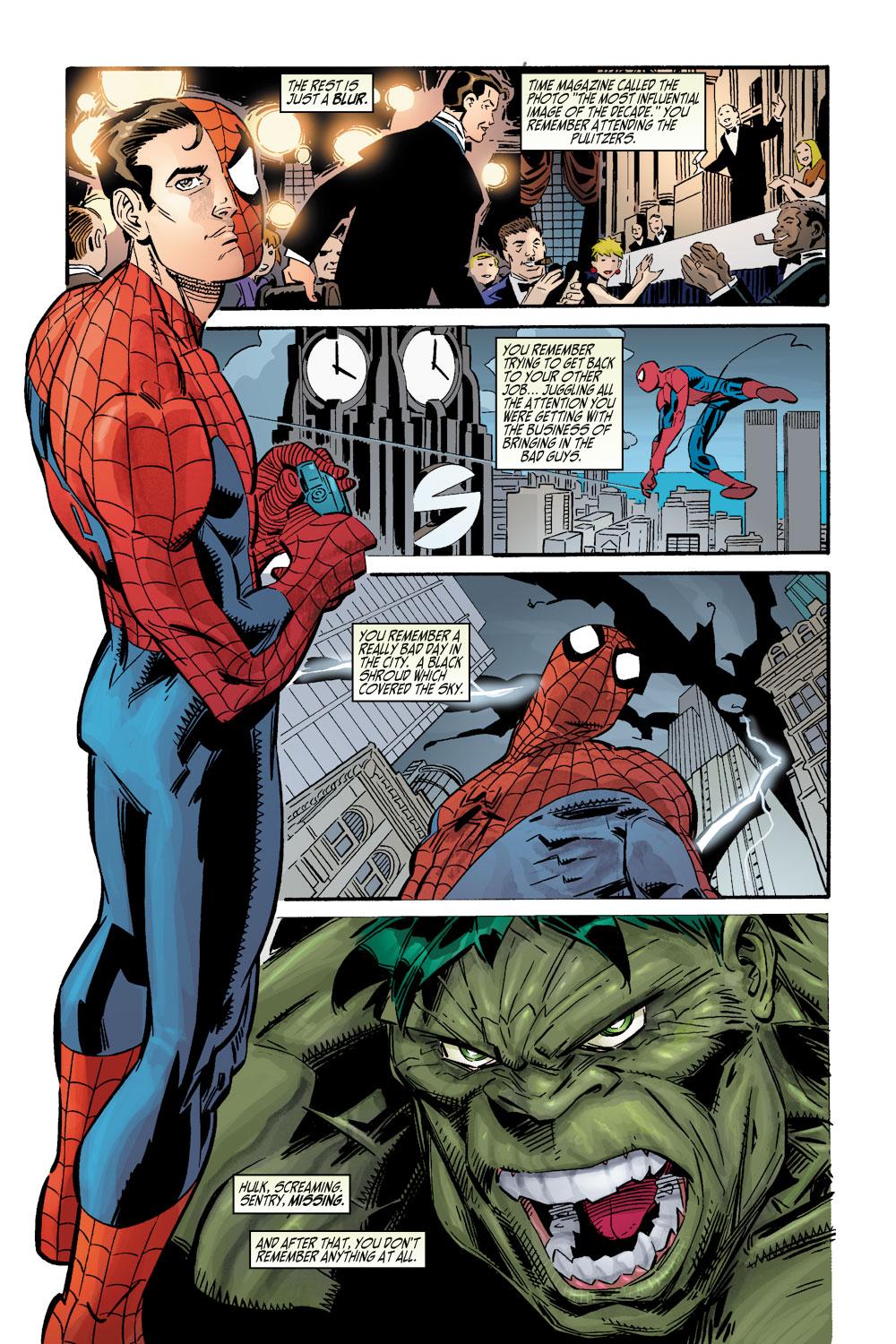 22
Why does Peter Parker sell pictures to J. Jonah Jameson if his competitors pay more?

19
In Spider-Man's story line, is there any other newspaper except the Daily Bugle?
18
Has Spider-Man ever sold or financially profited from his webbing?
15
Has 616 Spider-Man ever had a cape?
22
Why does Peter Parker sell pictures to J. Jonah Jameson if his competitors pay more?
12
Why does Spider-Man's suit have this feature in Homecoming?
15
In Spider-Man: Homecoming, why is Bruce Banner's picture on the wall along with other very famous scientists?
30
Has Peter Parker ever eaten bugs?
3
Can or has the Spider-Sense ever been used offensively?
8
How old is this returning character in Spider-Man: No Way Home?