When has Peter ever changed his Web-Formula?

In The Amazing Spider-Man 320, we see Peter working on a new and improved webbing formula. Which other times has he changed said formula? And I'm not talking about let's say ice webs or acid webs, I'm strictly speaking about the times he changed the formula of his base webbing.

In the comics, there've been various references to Peter upgrading his base webbing formula over the years. Although most of the time, these upgrades were spoken of in the past tense, so we can't pinpoint exactly when all of them were implemented, or quite how many there were in total. 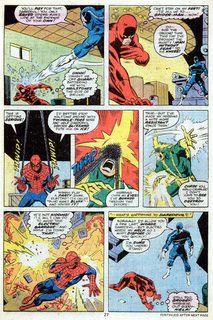 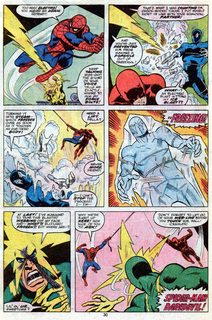 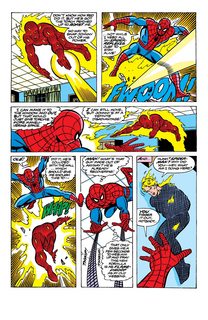 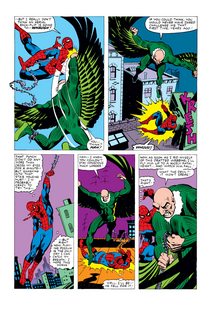 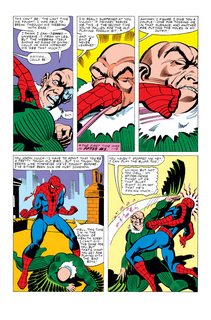 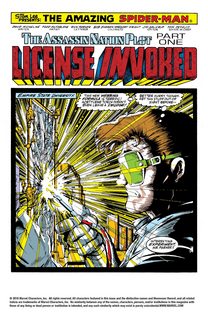 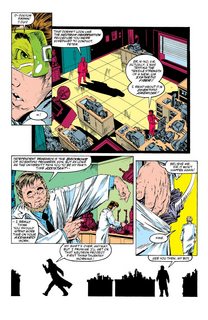 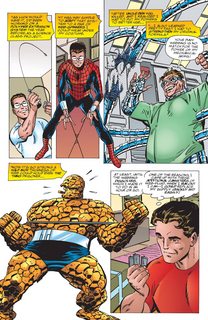 One of the ways he modified his webbing was to make it non-conductive, so it could be used more effectively against Electro. 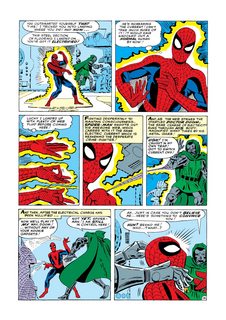 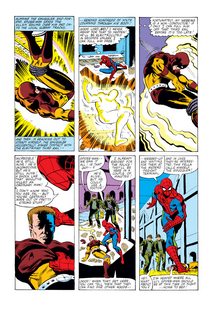 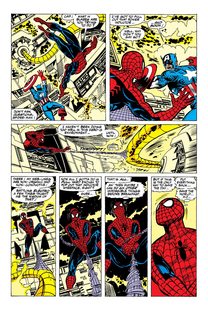 And the organic webbing produced by the alien symbiote was apparently more flame-resistant than the artificial webbing he'd used prior to that, which was already somewhat flame-resistant in it's own right, due to being treated with asbestos. It's unclear whether Peter's webbing was always treated with asbestos, or whether that was an upgrade in itself. If it was an upgrade, it was an early one. 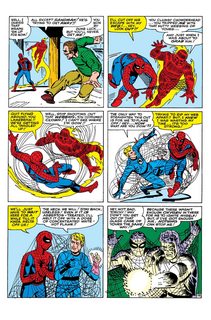 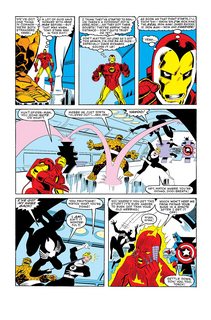 Finally, when Dr. Octopus' mind inhabited Peter's body, during the Superior Spider-Man storyline, he revised the webbing formula once again to make it stronger and longer-lasting. 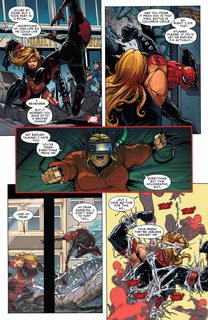 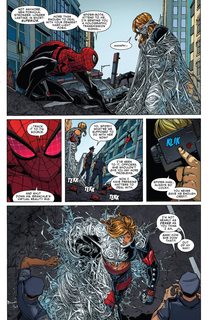 Doc Ock also made a solvent he could use to dissolve the new webbing if needed. It's unclear if Peter still uses this new formula now, but he did use it after initially regaining control of his body. 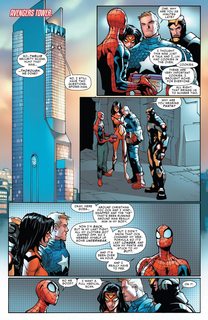 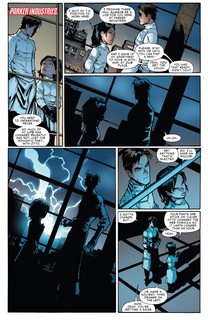 In the MCU at least Peter is always changing the web formula. In Spider-Man: Homecoming we see him working on "Web Fluid 3.01". This of course indicates he has been changing it over the months/years to improve it.

We specifically see him creating this new version as well: 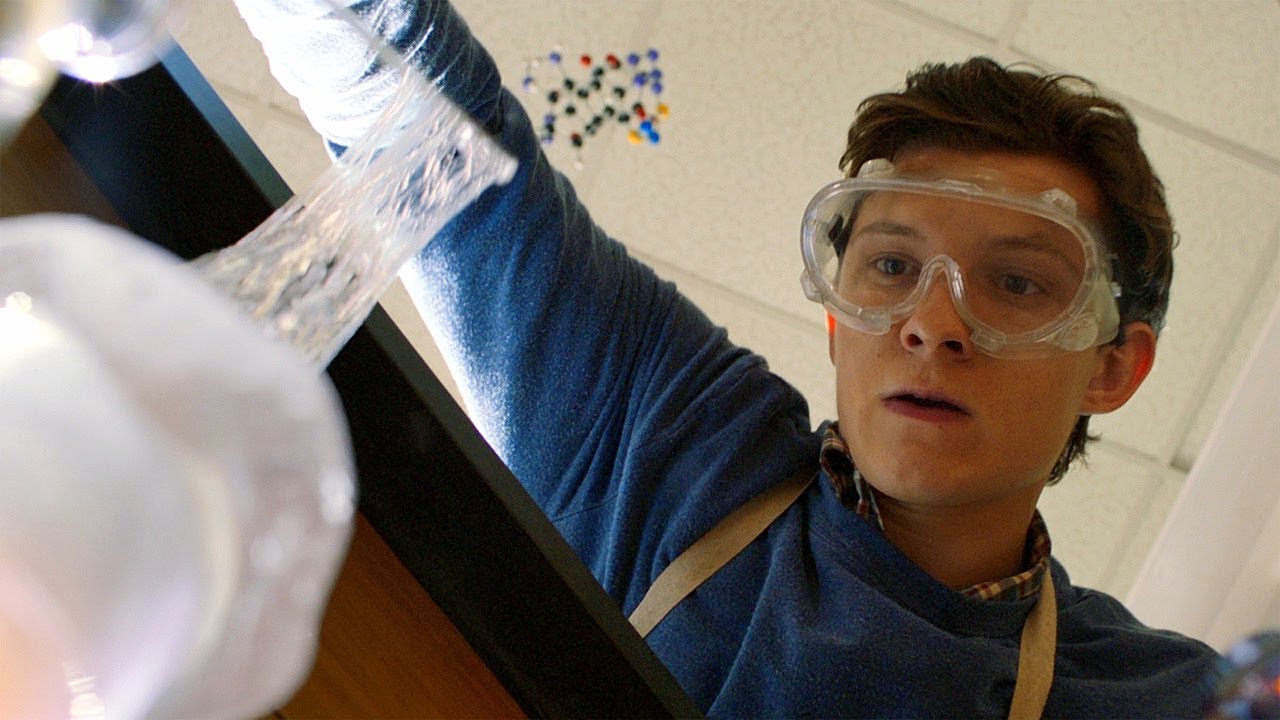 4
Why don't spider webs work in space?
11
Is there an in-universe explanation why nobody traced Spider-Man via his purchase of Oscorp Biocable?
10
What are the different ways that Spider-Man makes webs in the comics?
8
Why didn't Spider-Man gain natural spinnerets with his initial powers?
15
Has 616 Spider-Man ever had a cape?
1
Spider-man histories between Civil War and Secret Invasion
14
Does Spider-Man's webbing have a distinctive odour?
6
How does MJ still know Peter's alter ego?
2
What is the formula for Spider-Man's base web fluid?