How many comic book continuities are there in the Power Rangers universe, or is it one “Shared” continuity for all?

The Mighty Morphin Power Rangers have had a few comic adaptations, those most notably from Boom Studios.

The story essentially takes the original premise nd even characters from the 1993 show, and pits them in current times (2010s-2020), following most of the story beats and details. 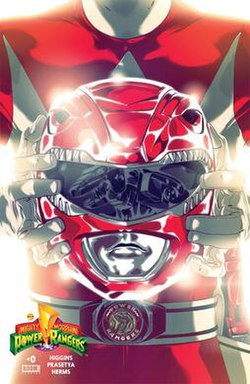 However, there is some confusion in terms of timelines/continuity, mostly from one of its most popular stories, The Shattered Grid. 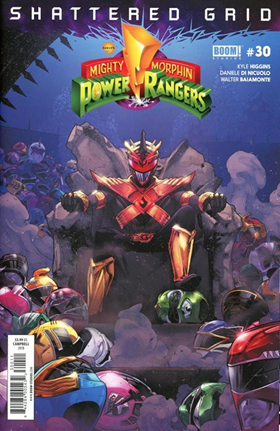 Some stories follow the original 6 ranger team even as they become adults and have kids of their own, or as they have moved on to later Ranger adventures. This gets even more confusing when future "canon" versions of new Ranger teams from the nearly 30 years of the show also get individual comics, or feature in stories: 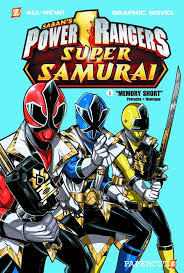 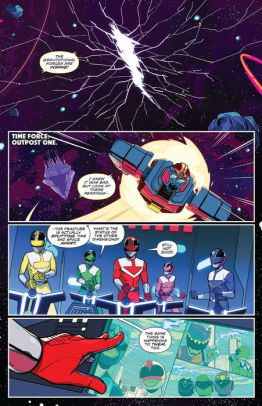 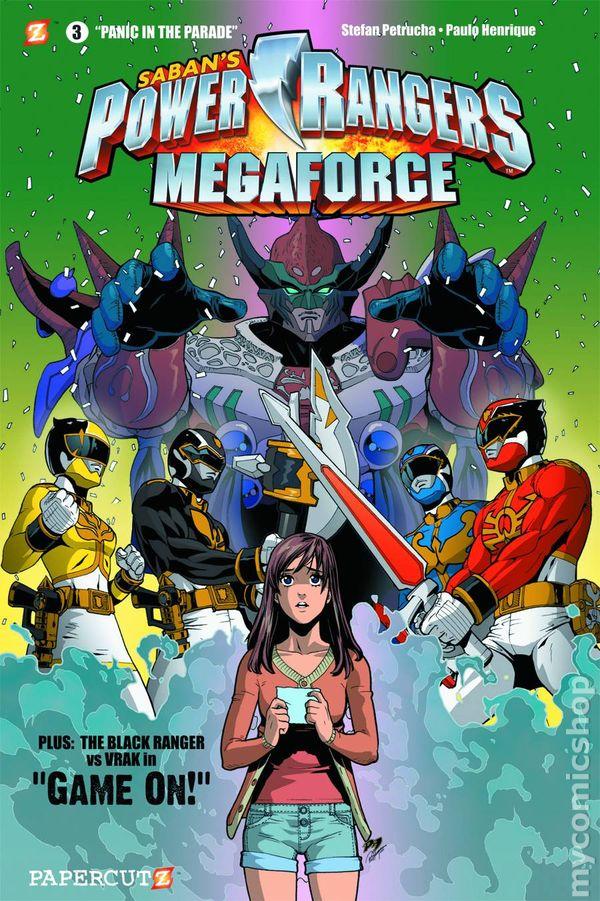 Power Ranger Mega Force team. This last team is especially notable because they, as a "descendent" team, actually draw abilities from all the previous Ranger teams that came before, indicating a 10 year or more history.

Adding to this is the _alternate reality" Power Rangers from the 2017 "reboot" film which features essentially the same "characters" from the 1993 series, but they are different individuals, both physically and emotionally, with different backstories. 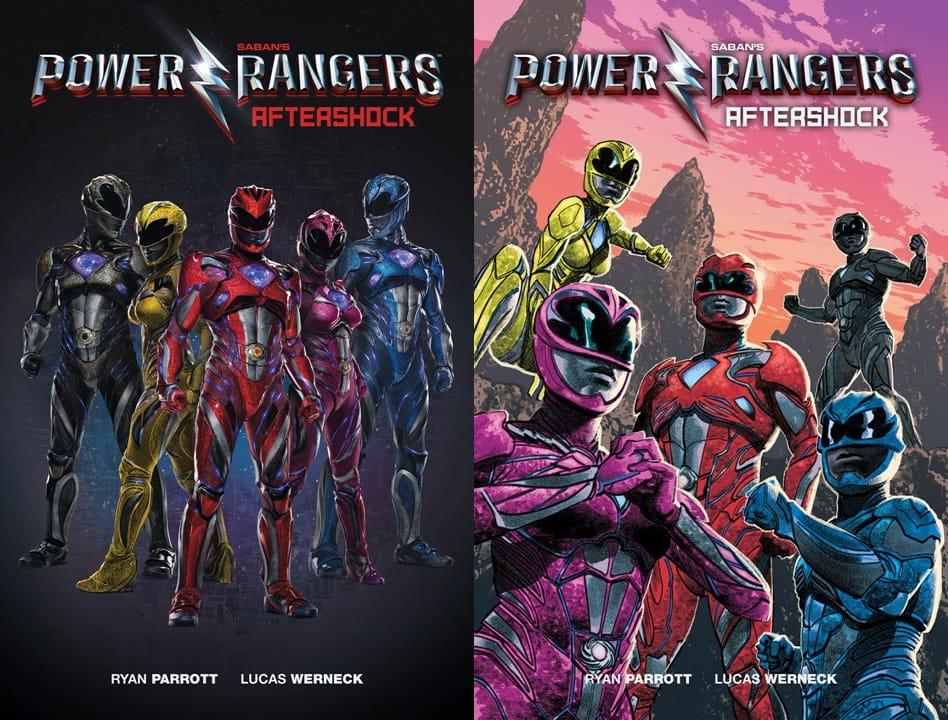 This isn't even taking into account the various Marvel and other comic adaptations that were made in the 90s; I'm referencing them here for clarity, but don't believe they impact current continuity. What does need to be taken into account, however, is that these stories do cross over with other comic book "realities, such a that of the justice League and the teenage Mutant Ninja Turtles 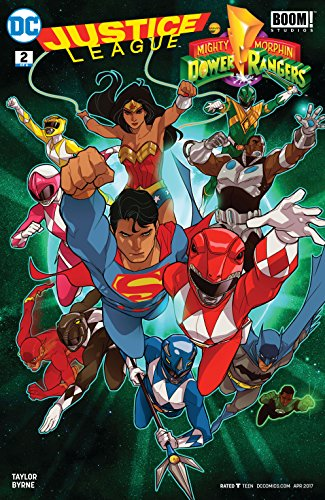 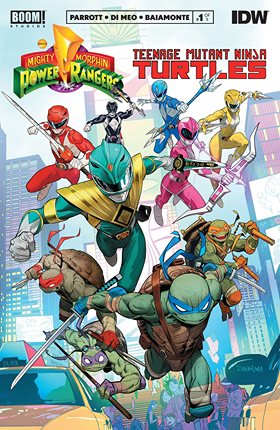 There's also an alternate story/version called "Go Go Power Rangers"; I'm uncertain exactly how this story fits into the main continuity, along with Shattered Grid and the others. 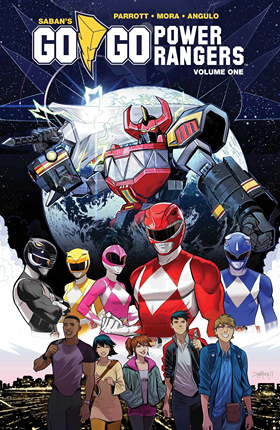 Is there any clear "Timeline" or continuity for these comics?

Are they multiple universes, or all share the same universe?

Can someone suggest a reading order?

14
The New 52: What Titles Don't Mix Continuity For New Reader?
13
Uncanny, Astonishing, Ultimate and Legacy…How does this tie in with X-Men?
1
Are there only one septuplet of Endless that oversee all DC continuities?
6
Did any DC comics live-action adaptations cross over before The Flash?
17
How canon are the 1993-1995 Witcher comic books?
6
How do the Power Rangers back their operations financially?
3
Is there any information on Zordon of Eltar?
8
Did Mighty Morphin Power Rangers: The Movie take place in an alternate timeline?