What is the source of this image of the Batcomputer?

What is the source of this image of the Batcomputer, and who is the artist that designed it? 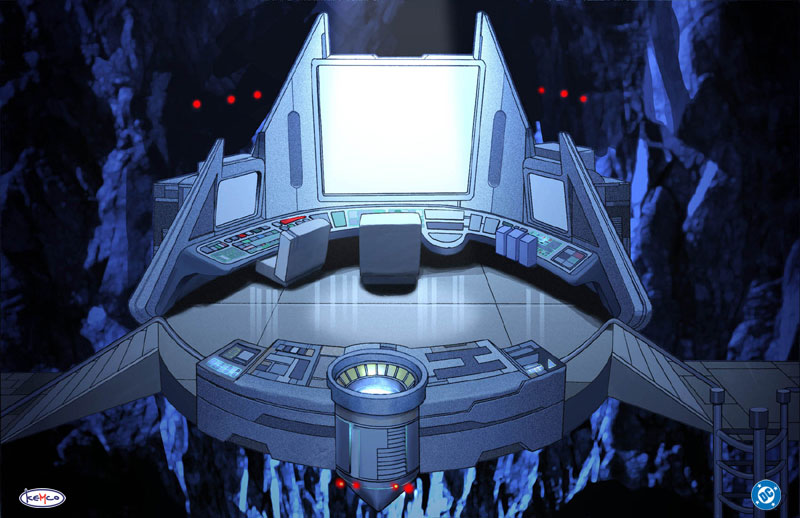 Note that it's not from Justice League: Doom as an earlier comment suggested.

This looks like it could be from the video game: Batman: Dark Tomorrow which was published by Kemco for the Nintendo GameCube and Microsoft Xbox.

I found Nintendo World Report which links to a more zoomed out and smaller image of the Batcomputer and it seems to match.

There is also the site Jeuxactu which has a much higher quality image that shows it is indeed the same Batcave and Batcomputer. 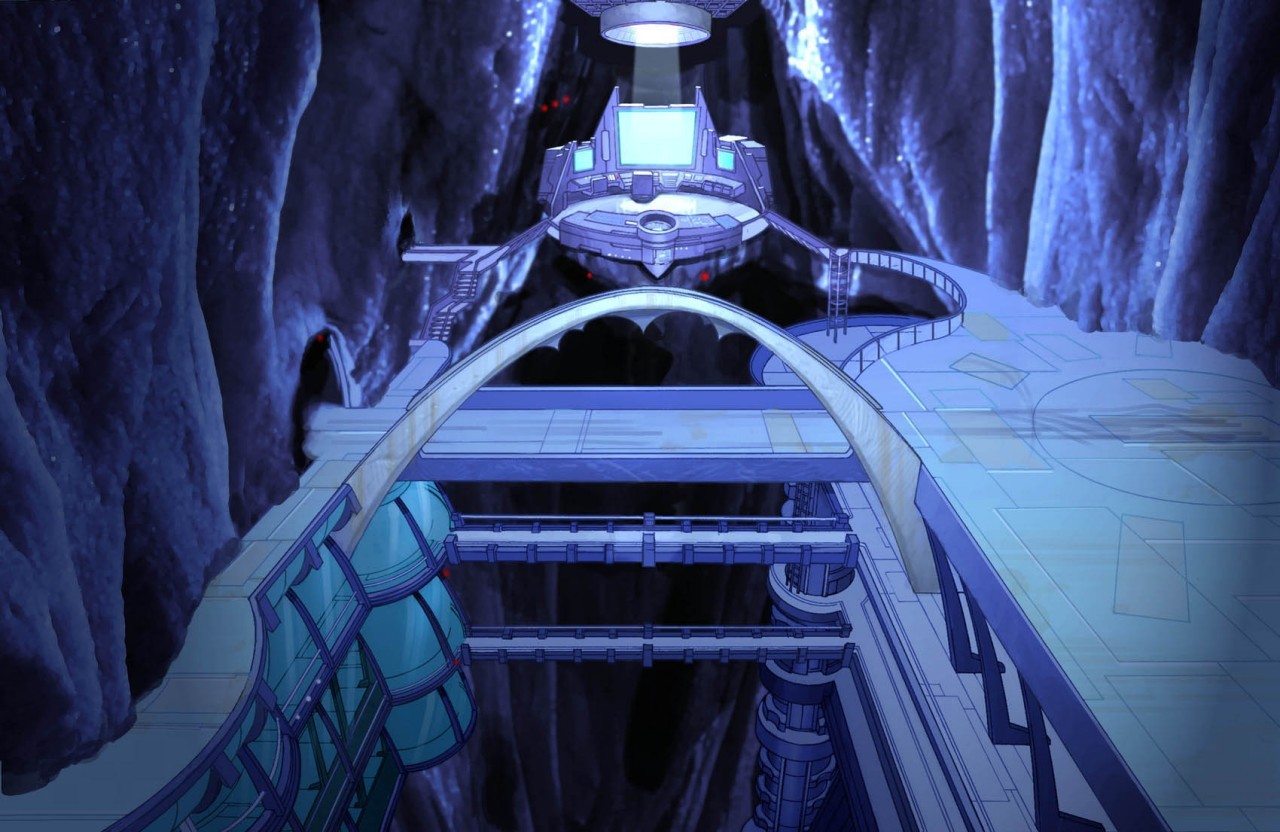 It's very likely that this is just concept art for the game. The game came out in 2003 and the graphics would not be able to match what we see in the image.

Not the answer you're looking for? Browse other questions tagged dc comics object-identification batman or ask your own question.

6
Why didn't Batman's motion detectors go off in JL:DOOM
5
Who are the villains in this picture?
1
What is the source of this information about Batman Beyond and DCAU?
23
What are the Justice League members’ weaknesses?
2
Who is this female character near Aquaman, painted by Stjepan Sejic?
7
What were Batman's contingency plans to immobilize the Justice League?
7
In the comics, how long has Batman gone without sleeping?