The main character wakes up in a rock bed from getting revived. I think it was snowing.

From this moment he meets his servant that waited for his reincarnation, the story progresses and she admits him into an academy.

NomemoriesNomemories
2111 bronze badge
New contributor
Nomemories is a new contributor to this site. Take care in asking for clarification, commenting, and answering. Check out our Code of Conduct.
add a comment  |

Abel was a genius magician who held immense power in a world where the color of your eyes indicates how powerful you are. However, the strength that came with his amber eyes was so great, even his comrades looked at him with fear and contempt. He, therefore, decided to transfer his soul far into the future, hoping to find a paradise that accepts him. He would soon find out that people’s attitude regarding his eye color did change, but not quite the way he had imagined…

The main character wakes up in a rock bed from getting revived. 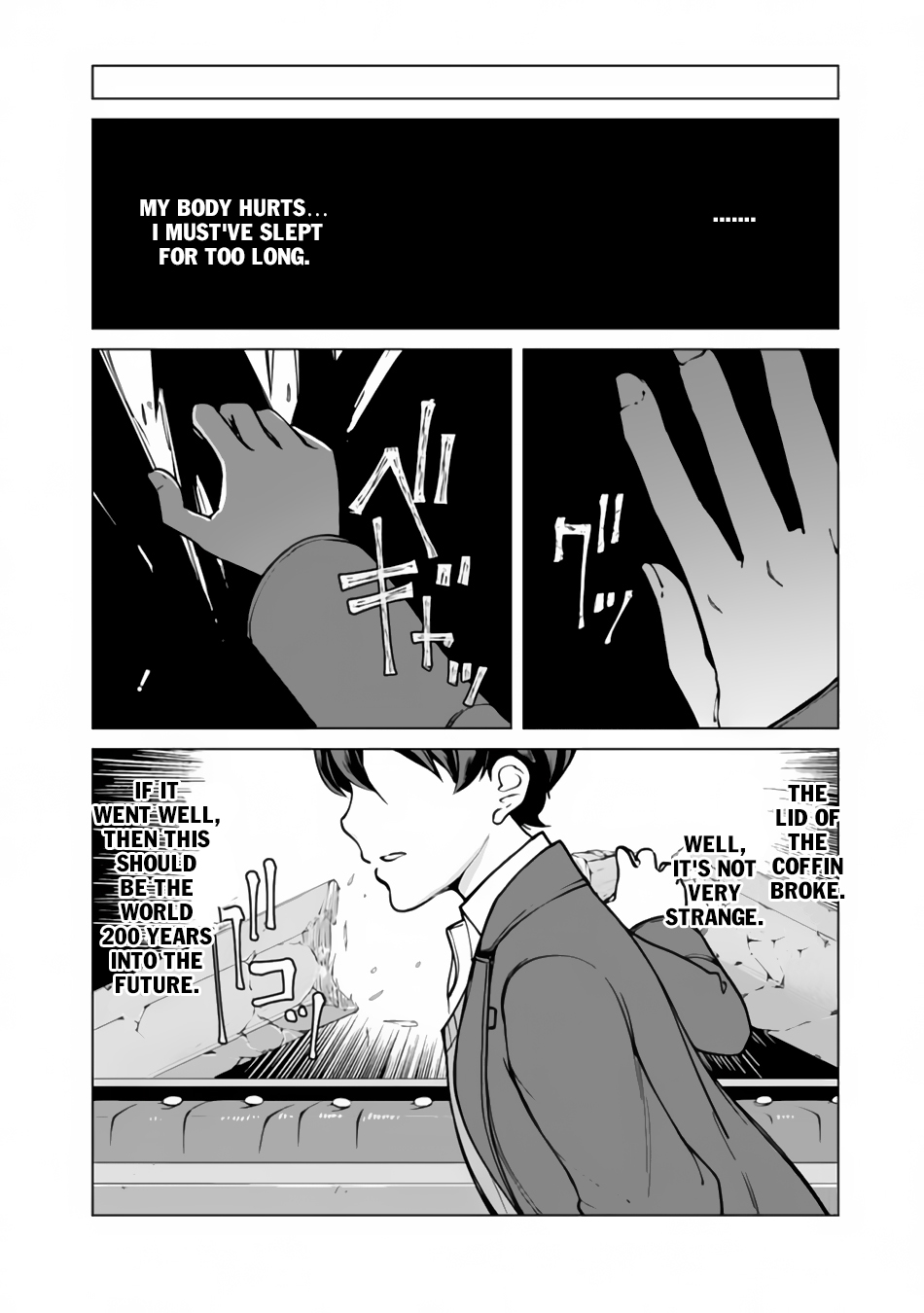 I think it was snowing. 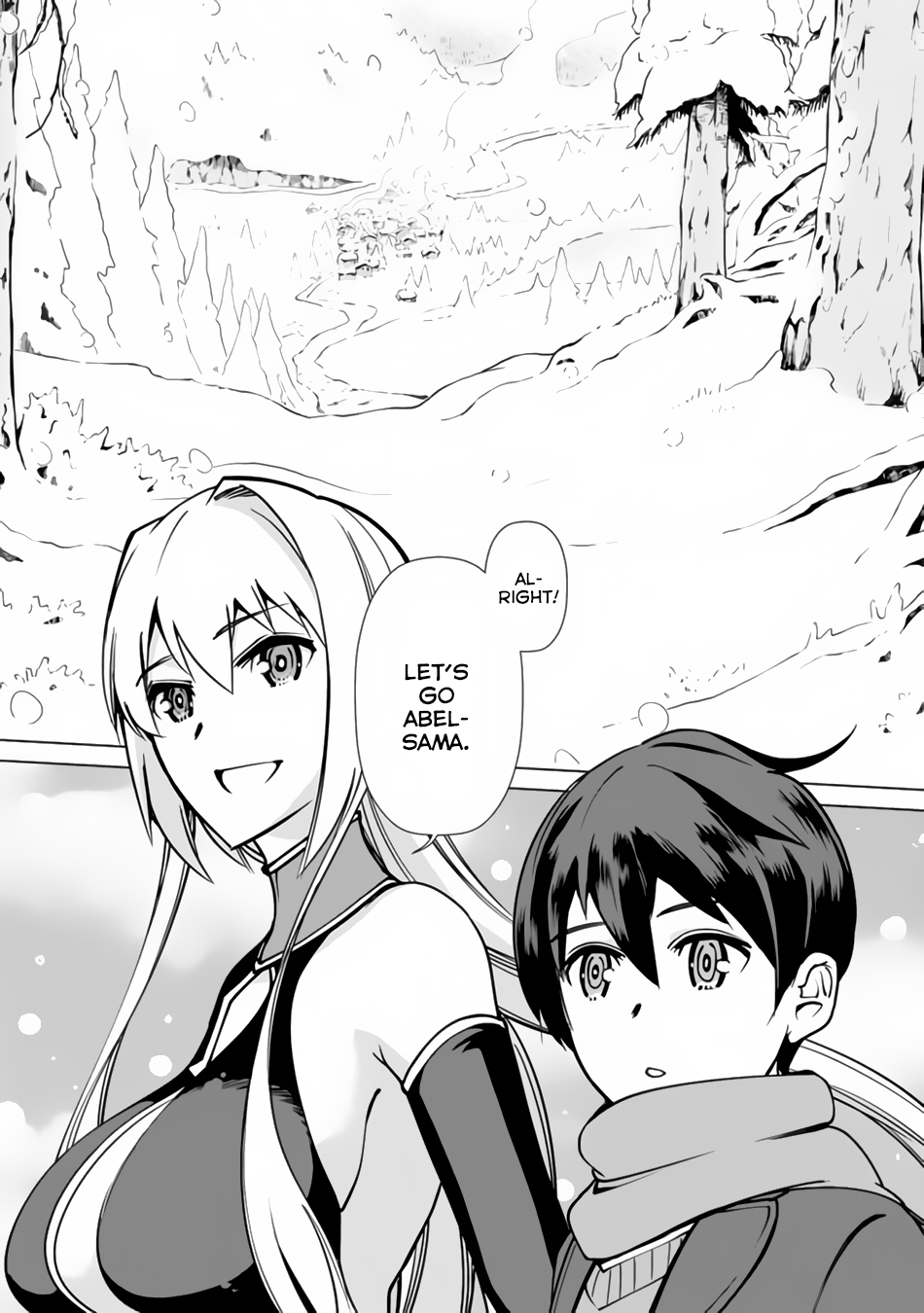 As you said, the MC will later go to the academy of magic.