When I was a kid, I had an anthology of sf stories, and now I'm trying to see if I can recover/rediscover any of them. The book itself was a hardback. I read this as a kid, so some time in the 90s. But it's quite probable the book itself was quite a bit older (maybe from the 70s or 60s).

Here are the stories I more or less remember:

I'm pretty sure there are other stories in the anthology, but I don't want to misremember and provide false details. 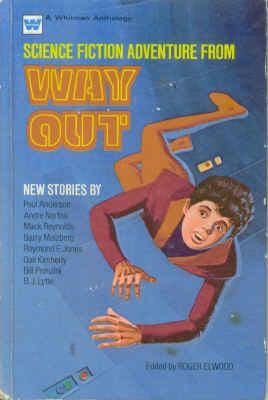 "Teddi" by Andre Norton. Has the "littles" and the "Teddis"

"Buck and the Gents from Space" by Mack Reynolds - chile rellenos instead of chili, but it does have the peace plot

"The Little Monster" by Poul Anderson. Has the uncle and the time machine. The discovery seems to be fire though.

"It's so Wonderful Here" by Bill Pronzini. Pretty much as described.

"The Truth of It" by Barry Malzberg. It's the "command robot" who makes the navigation error.

5
A short story involving discrimination based on size