Is "Hiding Among Zombies" an idea from Walking Dead or has this existed earlier? 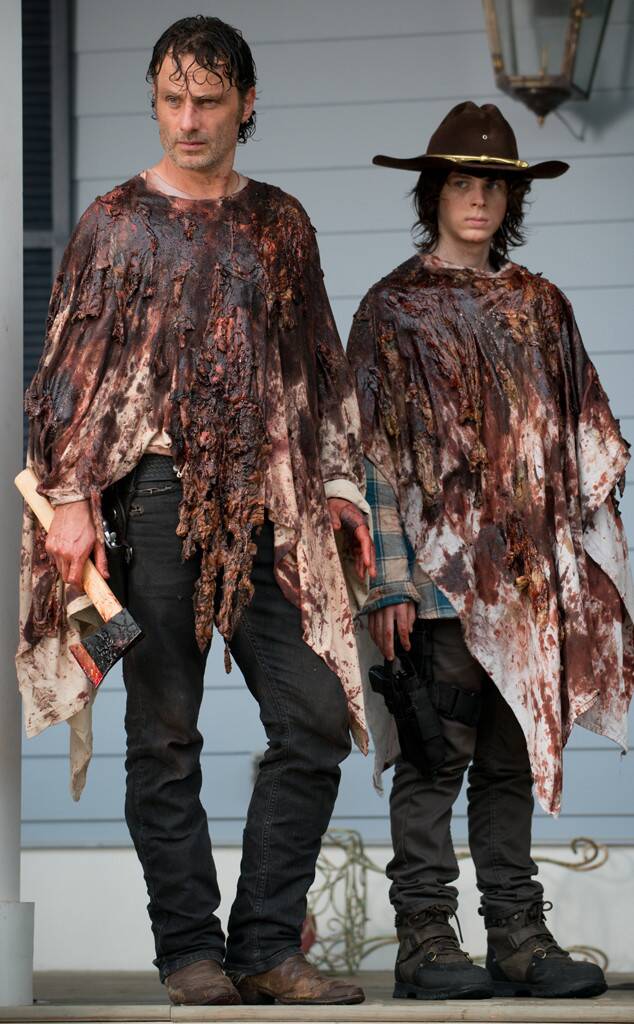 The only other time I am aware of this happening is in the film Zombieland from 2009. Bill Murray (playing himself) uses make up to hide he's still alive and uses this to leave his house, e.g. to play golf. 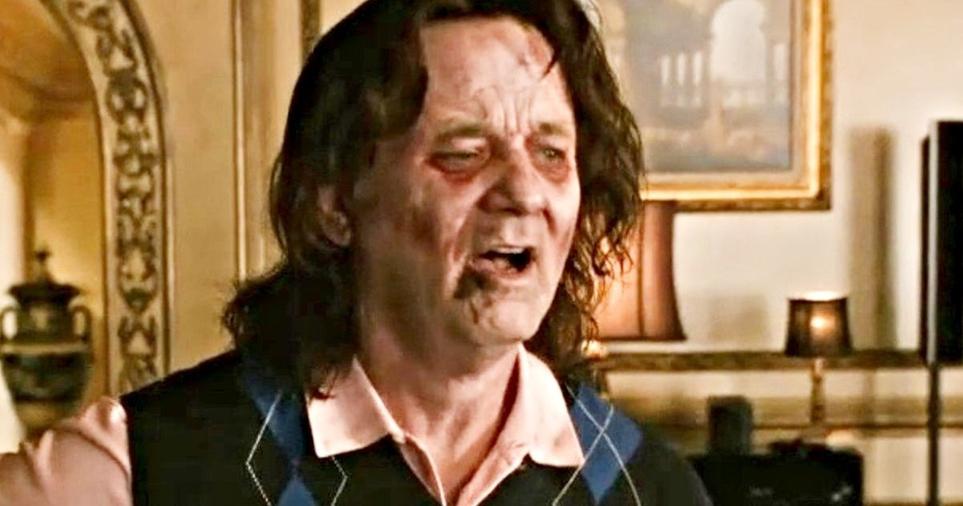 Technically, Zombieland was released earlier than The Walking Dead. I haven't read the TWD comics but assume the blood drenched clothes is used there also?! As the comics were released in 2003, TWD still has the first appearance of using disguise to hide among zombies.

What is the first appearance of non-Zombies using any kind of disguise in order to hide that they're still alive from the undead?

Beating both of your televised examples and possibly the TWD comics would be Shaun of the Dead (2004).

The disguise used is as simple as a slack jawed expression, a shambling walk, and a selection of moans.

There may be earlier examples to be found but given the lead time on movies I believe this would have had to have been written before the comics were released at the very least. 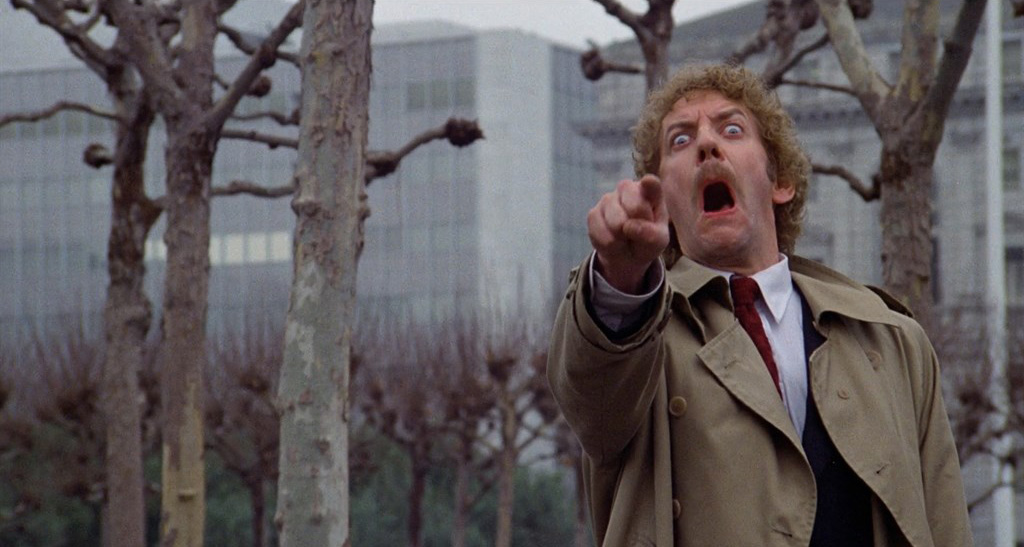 You could look at films like Invasion of the Body Snatchers (1957, 1978) where the lead characters act emotionless and dazed to blend in with the replacements/aliens. It's not quite the same, yet it's a similar trope?

I haven't seen this, but La Invasión de los muertos released as The Invasion of the Dead (1973) supposedly has a scene where

The soldiers come back as zombies and Blue Demon has to fight them and the monsters (Polo Ortín fools them by pretending to be a zombie himself). 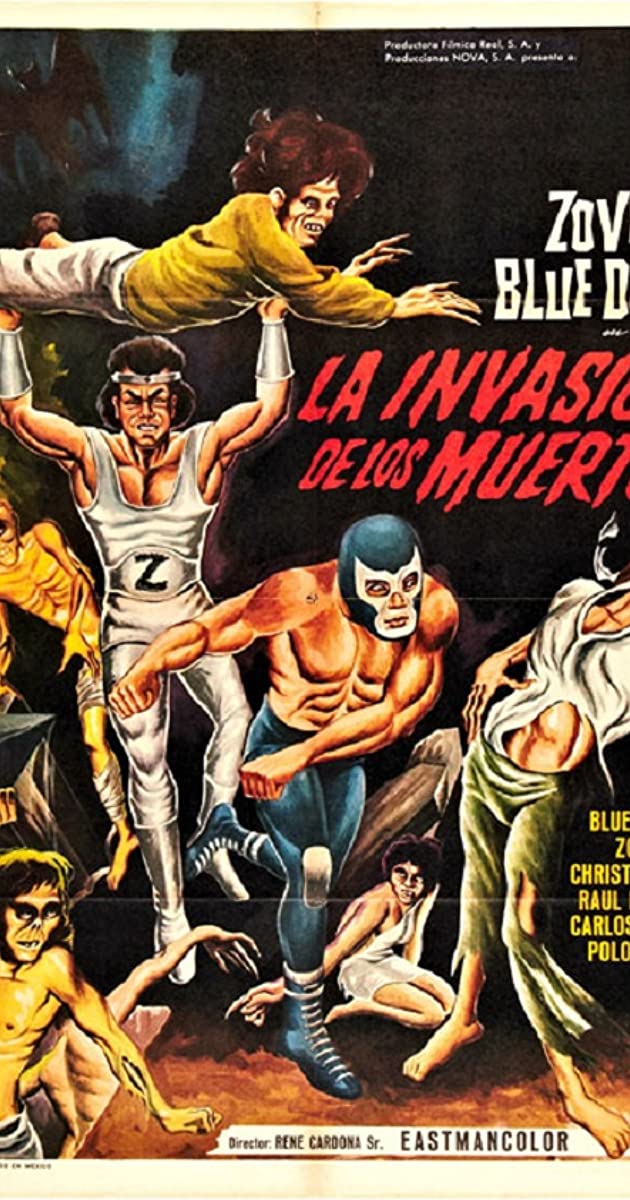 Book Six of Ovid's Metamorphoses (year ~8 CE) features Procne rescuing her sister Philomela by disguising herself as a Maenad -- arguably not a zombie, but certainly a follower of the god Bacchus who has been riled into a supernatural, animalistic frenzy and not particularly capable of rational thought. The text describes her need for appropriate dress (vines, animal skins) and behavior (hurtling movements, screaming) to blend in and perform the rescue amid the throng:

It was the time when the young Thracian women used to celebrate the triennial festival of Bacchus. (Night knew their holy rites: by night, Mount Rhodope rang with the high-pitched clashing of bronze). By night the queen left her palace, prepared herself for the rites of the god, and took up the weapons of that frenzied religion. Tendrils of vine wreathed her head; a deerskin was draped over her left side; a light javelin rested on her shoulder. Hurtling through the woods with a crowd of her companions, terrifying, driven by maddening grief, Procne embodies you, Bacchus. She comes at last to the building in the wilderness, and howls out loud, giving the ecstatic cry of Euhoe, breaks the door down, seizes her sister, disguises her with the tokens of a wild Bacchante, hides her face with ivy leaves, and dragging her along with her, frightened out of her wits, leads her inside the palace walls.

It is worth noting that she isn't rescuing her sister from the Maenads, but using the throng as cover against her captor, a normal human man.

While Maenads aren't undead, they do tear people apart limb from limb at multiple points in Metamorphoses.

Not the answer you're looking for? Browse other questions tagged history-of the-walking-dead zombie or ask your own question.