In the comics, how long has Batman gone without sleeping?

In Justice League: The Animated Series' Season 2 Episode 5-6 (Only a Dream), when Doctor Destiny is taking down all the Justice League members, only Batman and The Manhunter were able to escape his nightmare longer than anyone could.

In this two-part story, Batman goes (for what I could imagine) to go without sleeping at all for ~ 2 days. I remember reading somewhere that Batman could go up to 80 hours without sleeping (although he is known to take micro-naps/sleeps in between).

So in the comics, has Batman ever demonstrated this feat? If yes, how long has he gone without sleeping?

PS: Looking for answers where Batman goes completely sleepless, not the times where he takes short/micro-naps.

I remember reading somewhere that Batman could go up to 80 hours without sleeping (although he is known to take micro-naps/sleeps in between).

So in the comics, has Batman ever demonstrated this feat? If yes, how long has he gone without sleeping?

You probably read that in Batman Volume 1 #645. The relevant page is this: 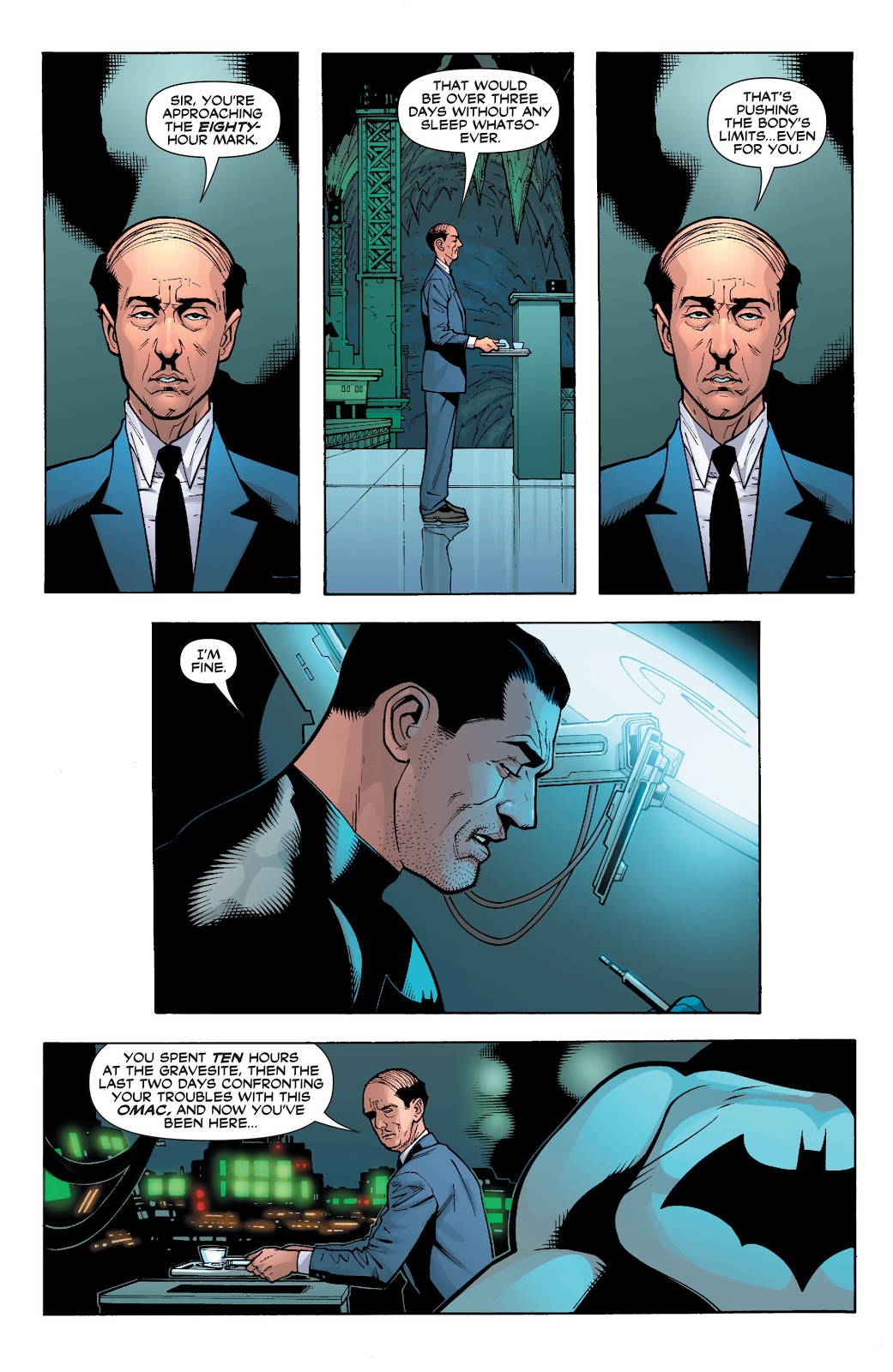 Notice that Alfred says "no sleep whatsoever". Which means no microsleeping either. So yeah, it seems like Batman can reach the eighty hour mark.

I wonder how Alfred monitors Bruce's sleep cycles, because if he's not spying on his master with some electronic devices then he is going without sleep for longer than Bruce, yet Alfred seems to be performing much better.

I can only confirm-support "three days" as a nearly maximum time. As seen below from Action Comics Annual #1 (1987), Batman has been up at least that amount of time and is not confident he has full control of his faculties. 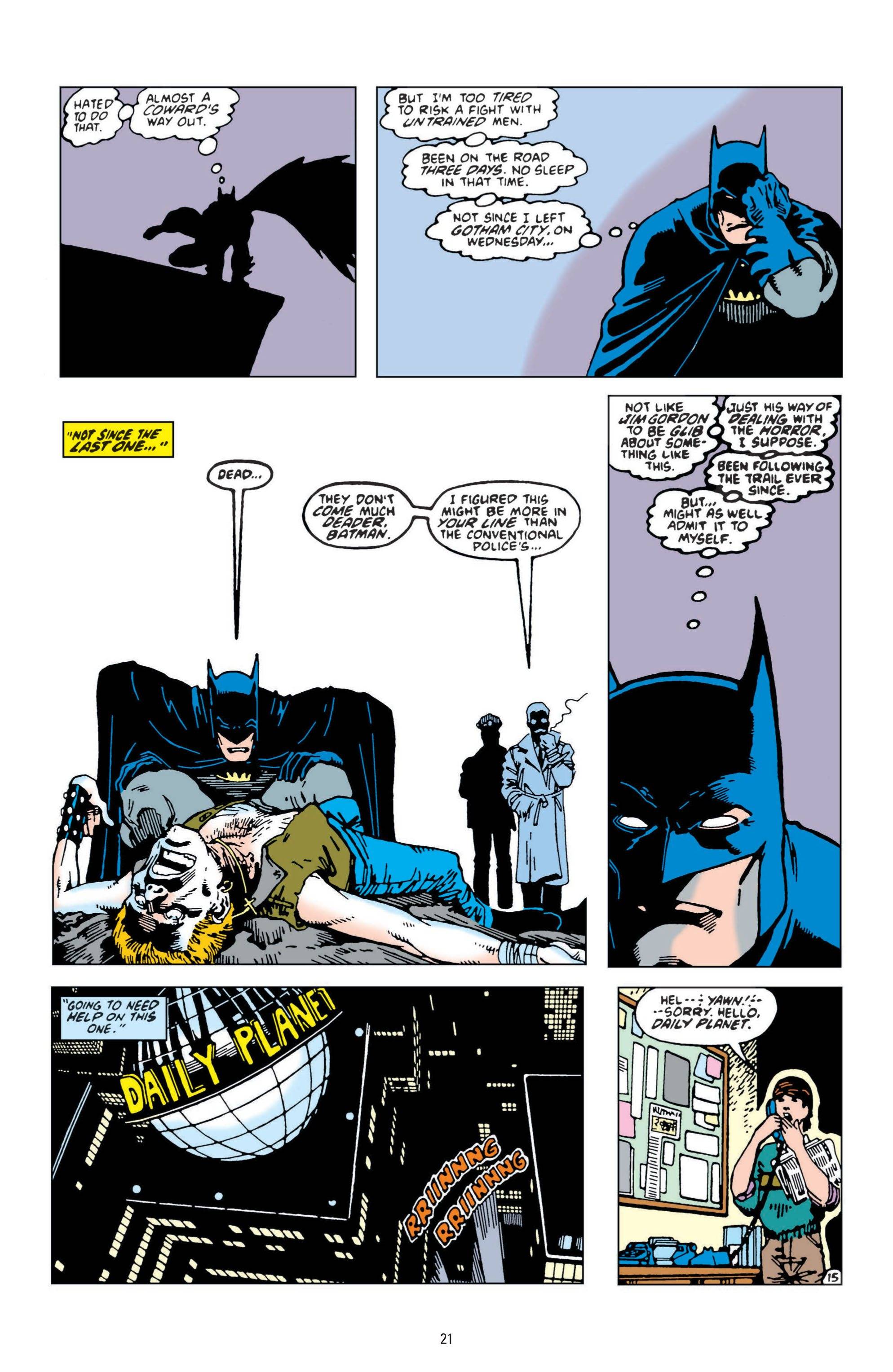 31
How long has Batman been carrying kryptonite?
3
How many on-going Batman comics are there, and how are they interlinked?
35
Does Batman whisper/change his voice in the comics?
10
How long has Batman been "The World's Greatest Detective"?
15
Has Batman ever gone mad and had to be stopped?
11
Why aren't Martian Manhunter and Green Lantern in Justice League (2017) movie?
10
Does the Batmobile have a music player?
15
Where do Green Lanterns' civilian clothes go when they are in uniform?
5
Is Superman more powerful than the Greek gods?