90s movie with psychics and an imploding spaceship

I saw this movie in the 90s. I don't remember much, but here is what I do remember;

I've never seen it and my answer relies heavily on this film review, but I think this could be the movie Nightflyers. Based on the novella of the same name by George R R Martin, albeit loosely. 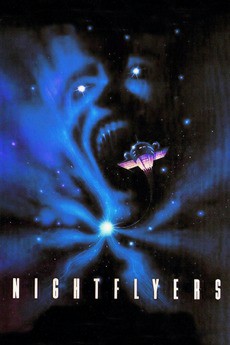 There's a class 3 female telepath (who could be considered Sharon Stone-ish) and a more powerful male telepath (potentially a psychic assassin). 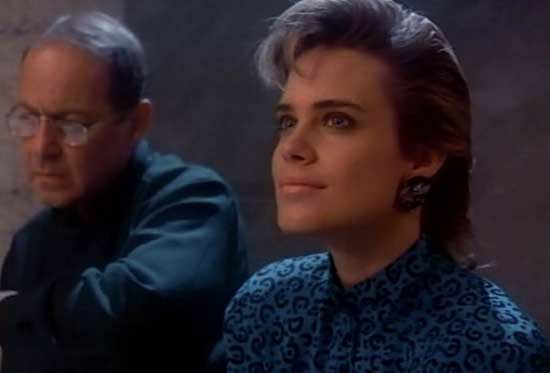 Originally released in 1987, so seeing it in the 90s fits in with the timeline, without it seeming that it was made much earlier.

There were no aliens, although they were looking for some.

The ship explodes at the end of the film. No idea if it was described as an implosion or not.

No idea on the nudity.

This sounds like the Babylon V episode "Mind War" (https://babylon5.fandom.com/wiki/Mind_War)

Talia Winters is a mid-level telepath. Jason Ironheart is off-the-charts strong and getting stronger. At the end of the episode he transcends the physical and become something else entirely. The "bad guy" could be Alfred Bester, the leader of the Psi Corps, who is a "P10", and (at this point in the series) the strongest telepath we have seen.

Here is a scene with Winters and Ironheart, where they discuss what was done to him.

Slight chance this is Sphere. It came out in 1998, it takes place on an undersea habitat (but one sent there to investigate a spaceship on the bottom of the ocean), I think I recall some discussion of ESP and a testing system for those abilities, the habitat does implode near the end (there's an explosion inside, but once the habitat ruptures, the huge water pressure outside crushes it like a tin can), and the female lead is, well, Sharon Stone.

4
Live-action movie or TV show from late 90s/early 00s with kids, a friendly spaceship/thing, and an evil guy
13
80s or 90s children's movie about magic dying
9
80's-90's movie with a brains-powered spaceship
2
Old movie on a spaceship with an evil scientist with robots
4
Movie with young man with amnesia, and machine to restore memory