I'm not 100% familiar with the 2010s series, but speaking more of the original 1980s cartoon/anime, and the early 2000s semi-spin off/continuation Voltron Force: 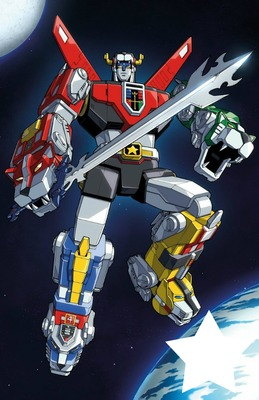 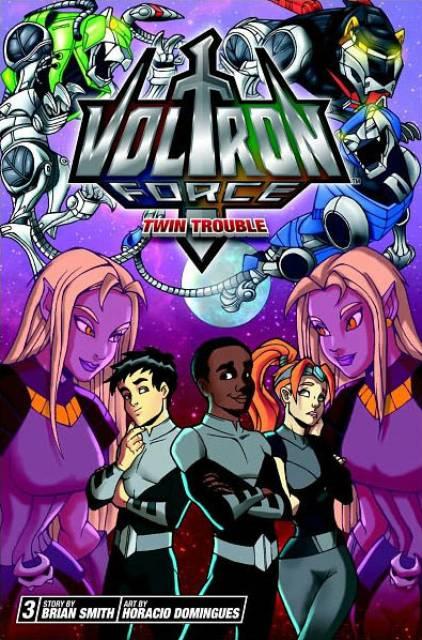 It's been heavily implied that the individual Lion robots have a certain amount of autonomy, with the Blue lion in particular seeming to have a type of "psychic link" with Princess Allura. Other implications are that the Lions can or have on different occasions:

Now, considering how advanced they are, this could just be a well crafted, futuristic A.I., but since Voltron is also based heavily in magic, it's also been inferred that there is a "Spirit" in the beasts.

When they link up to the big robot, many of the above conditions still apply to it/him. He shows facial reactions, and seems to have a "Will" or extra power to push through in desperate situations, especially if the hearts of the Team are united in the struggle.

So I was wondering if canon material definitively state that this is either an advanced, sentient AI., ala "Samantha" from Her?

Or does the robot possess a type of actual magical "spirit", ala the Power Rangers: Wild Force Wild Zords, which were essentially animal spirits given robotic form on this reality?

Browse other questions tagged robots artificial-intelligence voltron or ask your own question.

6
If a robotic body could be manufactured, could sentient beings be transported from the holodeck?
11
60's-70's sci-fi book, sentient robots go to capture their ageing “father” to robotify him and preserve him
12
ID Story: A robotic storyteller that is sentient
16
Identify science fiction novel about ancient machines destroying all sentient planets
13
What is the first example of “sandboxing” an adversarial sentient program?
12
Sci-fi story about cubes/threads attracted to sentient beings that entangle/kill them