Is this “satellite photo” the only representation of the shape of Gilligan's Island?

From How many independent demonstrations of optical communications between ground and space have been successful?

As everybody knows, the pioneering work of The Professor and his serendipitous collaborator Gilligan demonstrated the reality of ground to space optical communications back in 1964 Splashdown, S3E22. In that case information was encoded in the incandescent radtaion of soot particles via spatial modulation1 rather than the more modern temporal modulation.

The launch of this crewed and remarkable mission can be seen here.

Question: In either the real world or in-island (in-universe), was this the only time that any depiction of the shape of the eponymously nicknamed Gilligan's Island was shown? If there were others, do the shapes agree? 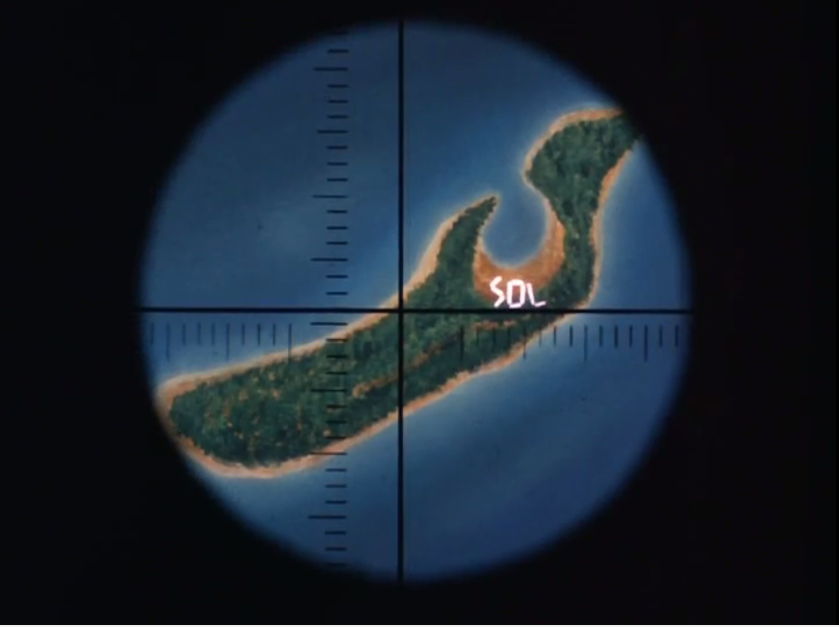 We see multiple version of the island map in various episodes. They're all largely similar to the high altitude map shown in Splashdown. 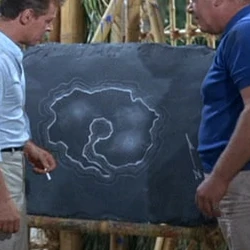 Map of the island from Forward March. 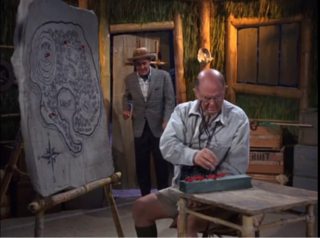 Map of the island from Man With a Net. 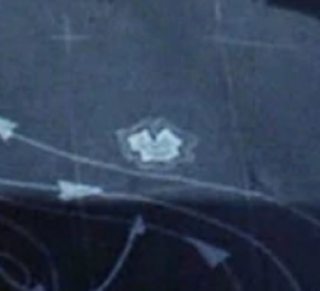 Map of the island from Hi-Fi Gilligan

Not the answer you're looking for? Browse other questions tagged map setting gilligans-island or ask your own question.

4
How many times did Gilligan's Island castaways interact with astronauts and/or space capsules?

4
How many times did Gilligan's Island castaways interact with astronauts and/or space capsules?