There is a manga I read a while ago but want to return to hopefully new chapters but I cannot find it. There was a white haired (I think) who was summoned to manage the town/kingdom and he was exceptionally hard working. He got the skill to manipulate objects but he used it to control three quills at once so he could do extra paperwork at the same time.

Last scene I remember was of the female mc realising that he is super hard working and that she misjudged him or something. Again this was a while ago so I might be misremembering. The main thing is how he controlled three quills and the first like 3 chapters were just him at a desk solving various economic problems.

Is it: Shiro no Koukoku Monogatari

Having lost his money, lover, and future, a man who has given up on everything finds himself reincarnated in the kingdom of Altodestenia. He, Lectival, has no memories prior to being saved by Meriela, the daughter of an aristocrat, and now finds himself rising up to save the kingdom in its current crisis.

He has to accept the title of King and needs to lead an army into battle.

Or is it: How a Realist Hero Rebuilt the Kingdom

"O, Hero!" With that cliched line, Kazuya Souma found himself summoned to another world and his adventure--did not begin. After he presents his plan to strengthen the country economically and militarily, the king cedes the throne to him and Souma finds himself saddled with ruling the nation! What's more, he's betrothed to the king's daughter now...?! In order to get the country back on its feet, Souma calls the wise, the talented, and the gifted to his side. Five people gather before the newly crowned Souma. Just what are the many talents and abilities they possess...?! What path will his outlook as a realist take Souma and the people of his country down?

He has black hair but has the ability to control three pens and needs to prove himself. He also gets summoned as a replacement for king. 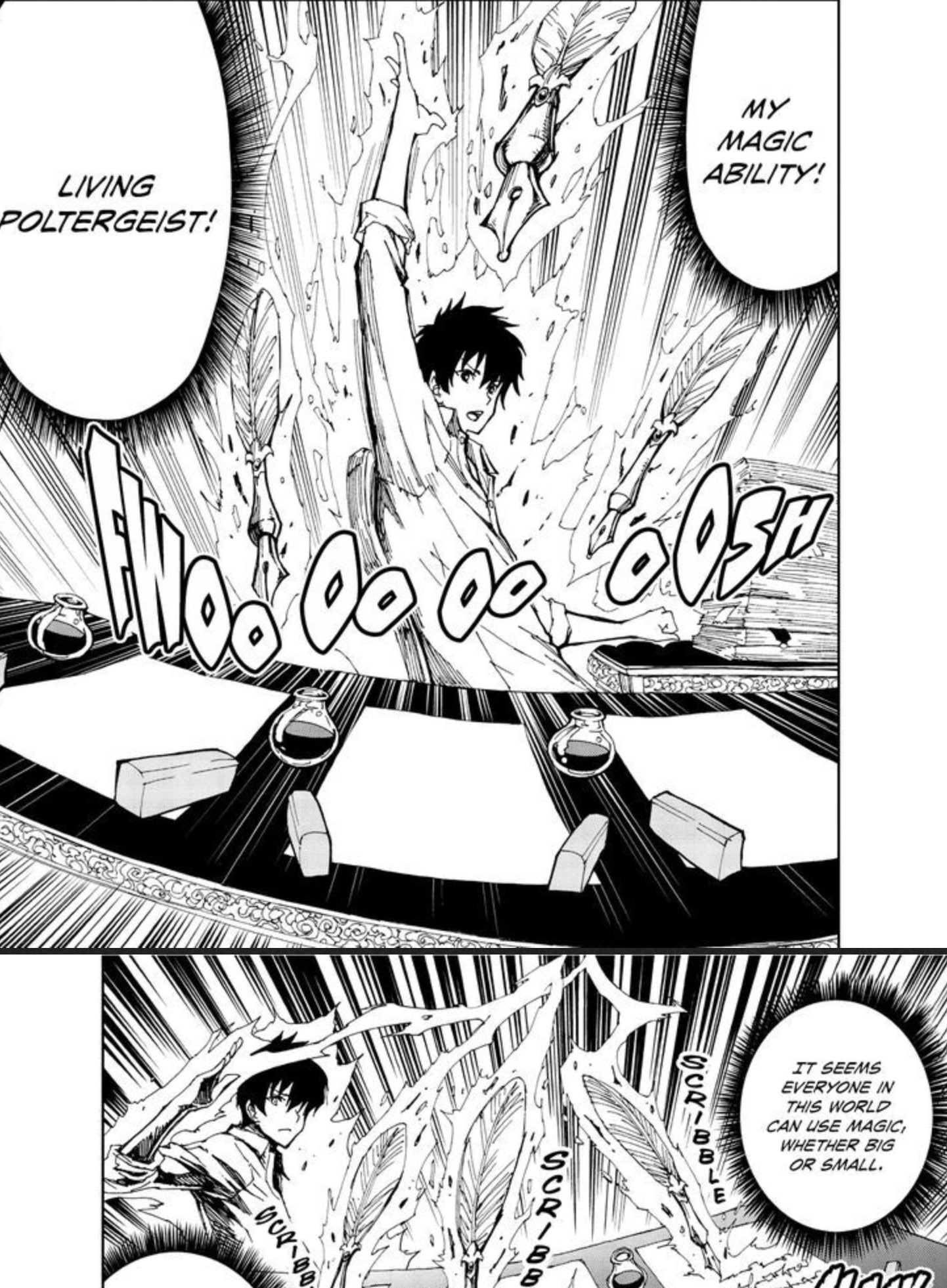 3
Manga about a noble's daughter, possibly an isekai
3
Isekai Manga about Protagonist with no Magic?
3
Isekai Manga idenification
3
Looking For A Specific Isekai Manga
3
Isekai shoujo manga identification
1
Isekai fantasy manga with a male lead that reincarnates as a child with magic