How did the shield not kill Mckay in SGA S2E14?

In S2E14 “Grace Under Pressure” how did Sheppard extend the shield around Mckays puddle jumper without killing him?

Shields in the Stargate universe are often able to selectively allow objects to pass through. For example, some Goa'uld shields allow slow-moving objects through and a submerged Stargate won't let water flood in, although that's not dematerialising it rather than necessarily a shield. Similarly, we see shields that extend to the ground (such as personal shields) but they never cut into the ground, suggesting they can stop at exactly the right point to not cause damage.

Since that's the established behaviour, it's reasonable that they could slowly extend an existing shield over a stationary object without cutting into it. 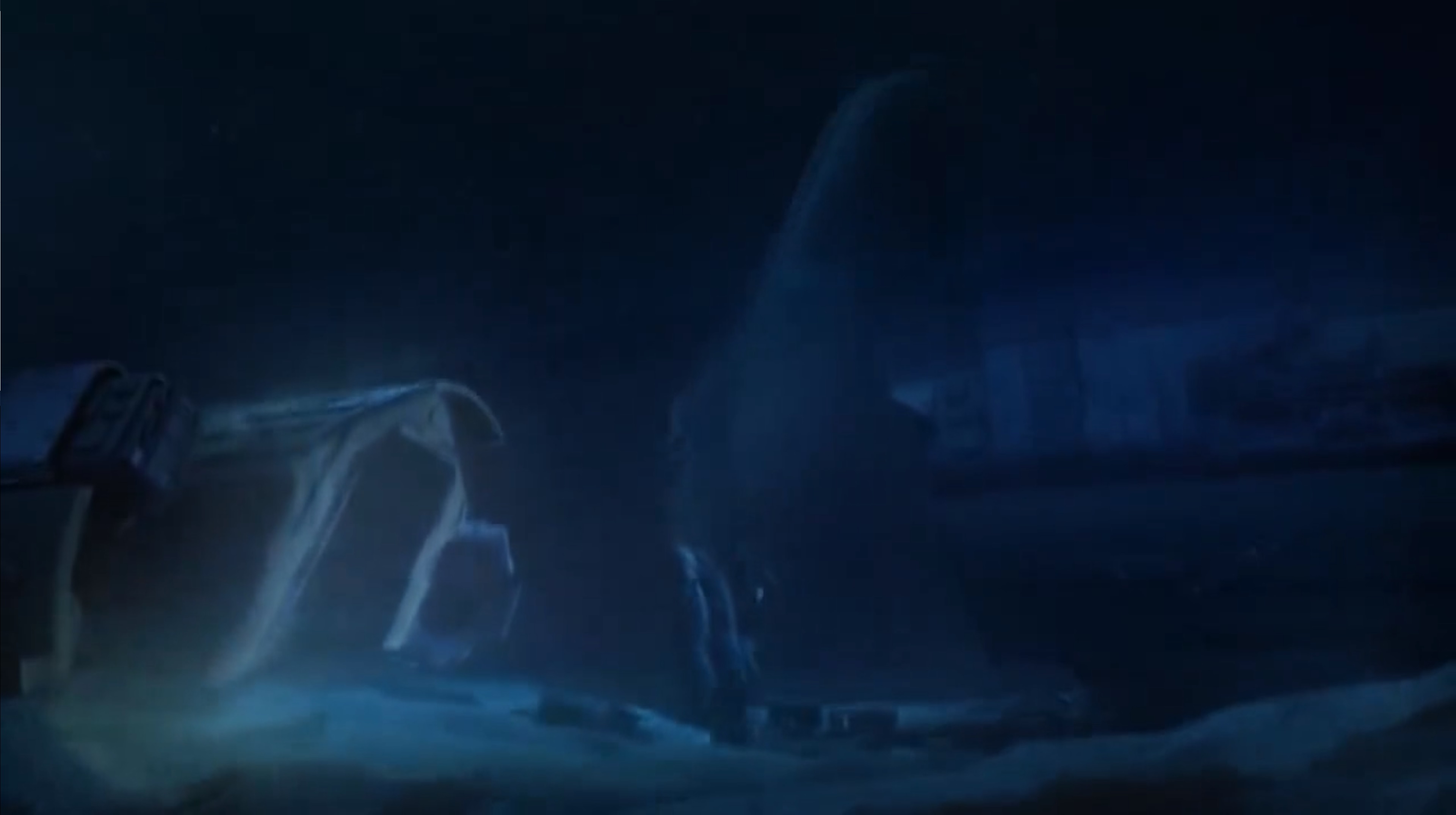 We don't see the shield extending, just the finished "corridor" between the two jumpers but that seems to be what happened. Sheppard and Zelenka extended their shield over the rear of McKay's jumper, pushing back the water but forming an airtight seal with the hull (and the seabed). Since the shield was passing over his jumper, McKay wasn't affected.

In S5 E5 when the Vanir pass through Atlantis’s shield a gate technician confirm that Ancient ships can pass through the shields.

Also in S4 E1 Adrift when the city shiels shrinks to save power and oxygen it passes through a repair team, but they die a couple seconds later from suffocation and probably vacuum/hypothermia.

If I could draw a picture this would be easier but basically as the shield expands it expands around the other jumper.

The shield is a sphere around jumper 1 as it grows it encounters jumper 2 the shield actually opens to the exact dimension of jumper 2 and continues to expand pushing the water away from it when the shield reached the other side of jumper 2 it closes over it forming an area protected from the water.

Basically the shield never actually touches the other jumper or its inhabitant.

18
How could Ernest Littlefield have reintegrated on Heliopolis?
5
Why would Ford ditch his jumper?
7
Where does a jumper-activated Pegasus Stargate get its power?
6
How does the team get home at the end of Stargate Atlantis' season one episode "Childhood's End"?
4
What happened to the puddle jumper on "It's Good to be King" (S8 E13)?
6
Are the Stargate glyphs different between Pegasus and Milky Way galaxies and how does it affect the DHD on puddle jumpers?
3
Why is Colonel Caldwell after Sheppard's job at Atlantis?
5
How did Jennifer Keller become infected with the alien pathogen from M2S-445?