Searching for a specific sci-fi short story about bioships

All right y'all, I made this account specifically to ask this question because it's killing me trying to find this story.

I thought it was an Ursula K Le Guin thing but maybe not.

It's set on a space station, and the MC/narrator is some kind of officer in some space agency (Starfleet-style). An alien ship comes in to negotiate entry into the equivalent of the Federation.

The ship itself is a biological organism, as are all the components within it.

There's also an Ambassador, who as far as I remember is quite short and possibly white-furred. The ship docks with the station by means of a sphincter that opens and closes to let people through.

The Ambassador comes onto the station, the MC meets them, and...stuff happens. There are some lines about the relative merits of artificial machines vs. biological ships and components. That's all I remember.

There's also a chance that this isn't a short story, but the beginning of a novel I picked up and only read a bit of.

Does this ring a bell for anyone?

It could be Warhorse By Timothy Zahn

An ecologically-aware science fiction novel filled with warnings modern humans can (and probably should) carefully consider. The Warhorse universe is populated by living starships with telekinetic abilities. These â€śspace horsesâ€ť have been tamed and are controlled by an alien species that keeps tight rein over their wrangling tech. Human poachers are determined to capture one of these living ships and learn how to pilot them. As you can imagine, that puts something of a strain on peaceful relations with the Tampy. Can the two species learn to work together, or are space horse jousting wars a future inevitability? 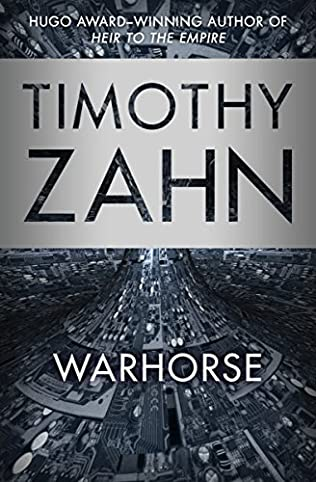 Part of the book: 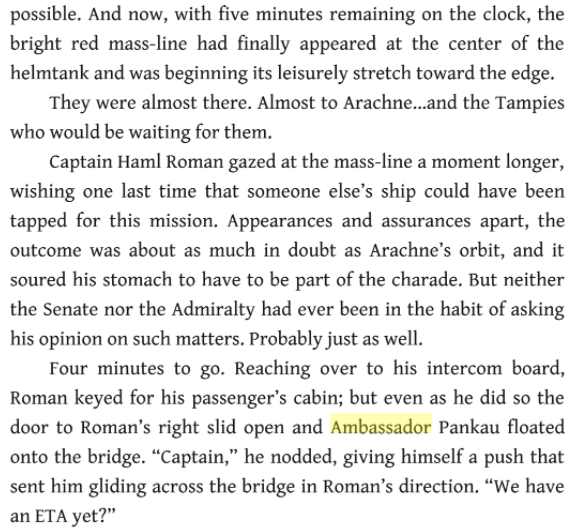 10
What is the name of a short story by Ursula K. Le Guin about a spaceship and a parasite alien?
6
ID short story about aliens blockading Earth and a drunk pilot evading the blockade
7
Short story with space microbes latching onto electromagnetic fields
7
Short story about a science experiment that awakens a carrot plant
5
Story about characters on a space station where chemicals purposefully give people specific psychoses
11
Short Sci-Fi story about tiny aliens invading Earth but getting squashed