Looking For A Specific Isekai Manga

I'm looking for an Isekai manga that I read sometime ago. A few events that I remember from the manga is that the MC finds some pretty OP equipment after waking up in something akin to a barn, and because the equipment was so OP, he decided to not use it unless he really needed to. After that, I recall the MC getting caught up in a fight with bandits to protect the village where the barn was at, and from the battle, he gets some sort of bandit's bandana, which supposedly was an extremely expensive item amongst bandits. If I remember correctly, later in the manga, the MC infiltrates a bandit's hideout and kills the bandits for a reason that I don't remember. 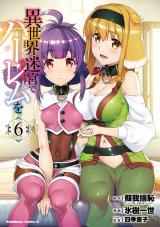 A man was about to commit suicide and decides to search for a way to die in the internet, but then he found an odd site that asked a lot of questions and had a point based system that allows you to create skills and abilities for a character. He took interest in it and when he finished setting his character he was asked "You will now be transported to a world with the settings you choose, coming back is not possible, do you still accept?" Then without thinking much of it he pressed YES and found himself in another world with the skills and abilities he chose to have. 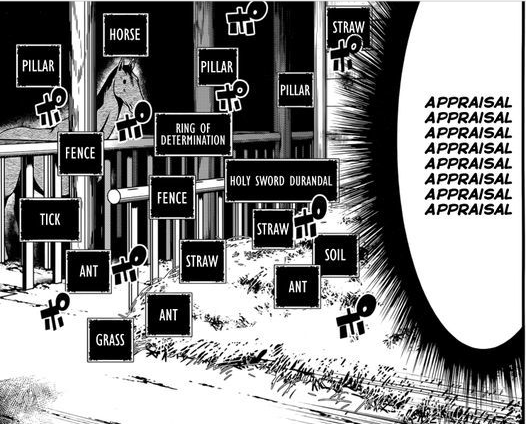 Found with a search for isekai "bandit's bandana", which brought up some chapters of the webnovel the manga is based off of.

3
Isekai Manga idenification
2
Looking for an isekai manga where the main character becomes the head of an assassin organisation
4
Black & white manga involving a magic sword-wielding general (possibly ex-general) and a princess
2
Looking for an Isekai manga where the mc is in an orphanage
3
Isekai shoujo manga identification
5
Manga with a repeated isekai and a white chamber where he can buy skills and equipment
6
Isekai manga where male protagonist gives sweets from his original world as offerings to goddesses
4
Manhua: Cultivator emerges or reincarnates after a long time of absence
4
Manga about a member of the hero's party who dies of old age, and is reincarnated hundreds of years later
3
Manga about a man who is reincarnated after he dies of old age and given an overpowered wooden sword by a god