Were the Ewoks already planning an offensive or revolt?

I just watched Return of the Jedi, and while I am willing to accept that there is a lot about the Endor Forest Moon battle and the Ewoks in general that doesn't quite add up1, this watching left me wondering just what the Ewoks had been planning for.

It is reasonable to believe they could have setup some of their simpler traps in the short time they had to prepare for their offensive & rescue of Han & Leia at the shield generator, the speeder bike "clothesline" for example, and maybe even placement of their wood catapults... But what about the larger traps like the rolling log pile or the two huge swinging logs used to destroy the AT-ST's?

Is it possible the Ewoks were already planning a revolt against the Imperial presence on the Forest Moon? Or if not against the Empire, for whom were those traps set?

Addendum: Just to note - It occurs to me that they set mostly defensive traps rather than offensive ones.

1.Like, why do they build huge bonfires in trees, mere feet from their thatch huts or on/near their fragile rope bridges?

According to the (canon) Star Wars: Battles that Changed the Galaxy factbook, the Ewoks were already planning some sort of military incursion against the bunker before the arrival of Leia's rebels.

However, though they were elite soldiers, the Imperial forces at the bunker had paid scant attention to the supposedly “primitive” Ewok species who were indigenous to the moon. The Empire had not noticed the Ewoks’ fiercely proud warrior culture, or that they had been preparing defensive positions around the bunker for several weeks. When the Ewoks attacked, the Imperial military found themselves fighting from a surrounded position against an enemy who had prepared the battlefield against them. While the Empire possessed a marked technological advantage it was effectively nullified by an adversary who knew the terrain and could seemingly disappear at will.

They would not engage the Empire directly, but instead prepared a series of traps around the bunker just in case an opportune moment arose. Having been won over to the rebels’ cause by stories of their past heroism, the Ewoks decisively intervened in the ground combat outside the shield bunker. While they defeated the stormtroopers, the battle also cost many Ewoks their lives.

The Ewoks were certainly offended by the presence of the Imperials but the concept of an organised "rebellion" (and the need for an all-out assault, regardless of the potential for loss of life) doesn't seem to have been considered until Leia and her merry band of anti-government terrorists turned up to lead them into battle. C-3PO tells them about the wider conflict that has been raging in the Galaxy and explains that the Ewoks find themselves at a critical juncture.

Things are said that are not cute. The Ewoks are talking of battle, of weapons and traps and death.

These are fierce creatures. Predators. The top of the food chain in a deadly forest. And they are ready to kill.

For, you see, now that the Ewoks understand that our heroes are in fact heroes—and are there to destroy the cursed biker scouts and blow up the great metal mess in the sky—they are eager to help. They had known nothing of the great galactic struggle for freedom that the Rebellion had carried on for decades. But, Chirpa reminds them, they did know that a great evil had come to their forest. He recalls the tribe members killed by the Empire’s soldiers and metal monsters.

Return of the Jedi: Beware the Power of the Dark Side

After Leia's speech, they had the entire village (several hundred Ewoks) spending the night getting the battlefield ready for the assault.

WHEN OUR HEROES AWAKE, they find the village nearly deserted. There were an abundance of very young and very old Ewoks, but all those able to join the fight had risen and followed Chirpa, Teebo, and Asha into the forest. There was much work to be done.

My understanding is that, originally, it was going to be a planet of Wookiees but that got changed for the cuteness factor.

If you rethink the end battle with a load of Wookiees rather than Ewoks it makes a little more sense. I am guessing that the traps were just plot devices to somehow make the Ewoks capable of taking on a legion of the emperor's best troops and not getting slaughtered.

Well there was this cartoon back in the day about Ewoks.

Defensive traps are for protection against Morag and her Tulgah minions.

I'm actually a bit shocked no one stated the correct answer. The log traps were to fight attacks from the giant Gorax.
https://starwars.fandom.com/wiki/Gorax

This is 1980s Ewoks canon - Caravan of Courage and now Disney cartoon canon - where it is explicitly explained when Luke and Leia get attacked by one post-ROTJ. Forces of Destiny season 2 episode 14 "Traps and Tribulations" 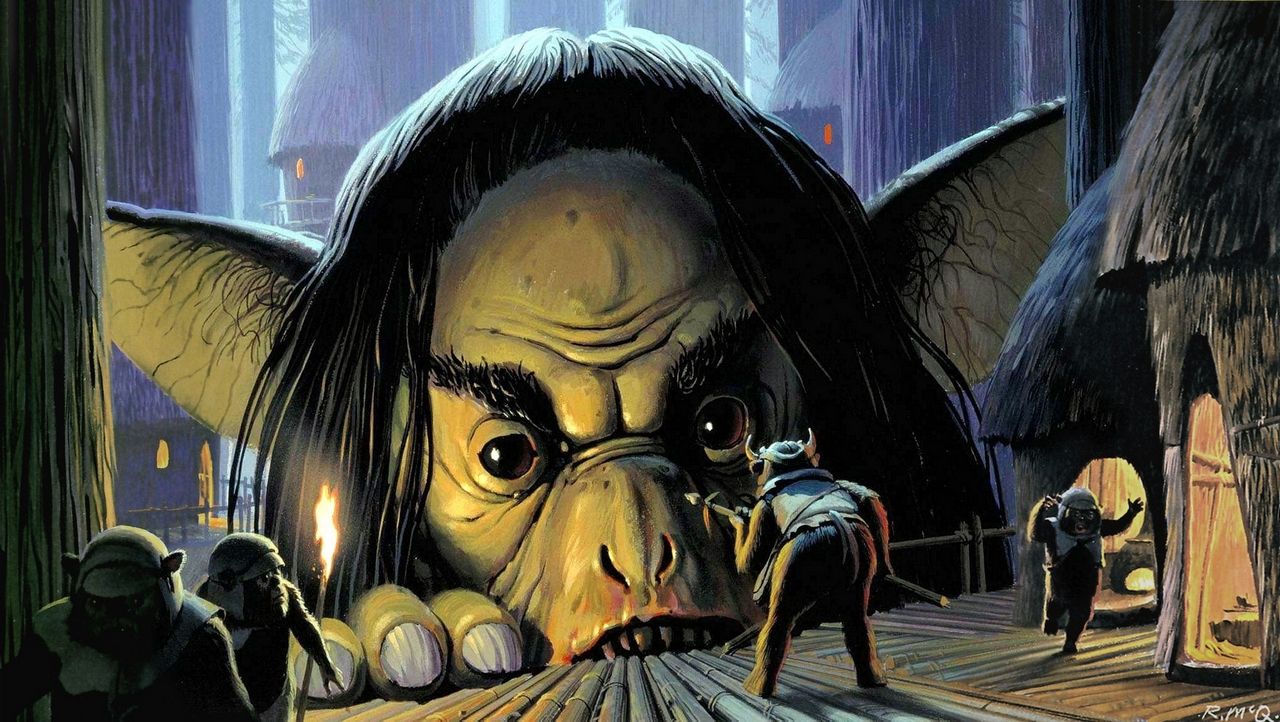 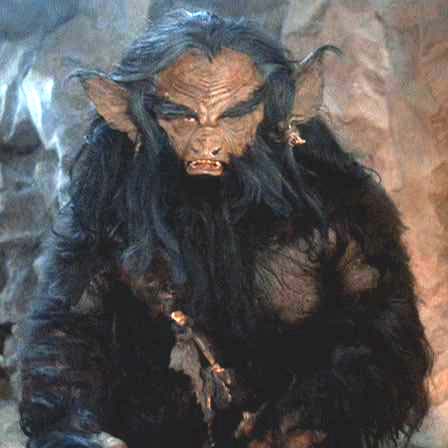 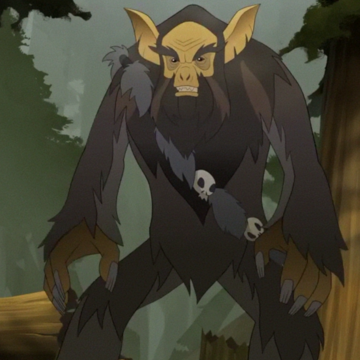 Not the answer you're looking for? Browse other questions tagged star-wars return-of-the-jedi ewoks or ask your own question.

13
Why do the Ewoks have weapons of war?
3
Battle at the end of Return of the Jedi
8
Is the Battle of Endor the first conflict/interaction between the Ewoks and the Empire?

60
How do we know they were called 'Ewoks'?
12
Is there an astronomical name given to the Ewoks' home?
13
Why do the Ewoks have weapons of war?
8
Is the species name "Ewoks" simply "Wookiees" with the syllables reversed?
14
Were there any spacefaring Ewoks?
8
Did the Ewoks continue to think C-3PO was a god?
10
Why didn't the Ewoks attempt to kill Leia?
47
Why did the Ewoks think C-3PO was a god?
18
Did Lucas always intend the Ewoks to be specifically for children?
8
Is the Battle of Endor the first conflict/interaction between the Ewoks and the Empire?