Does this character lose powers at the end of Wonder Woman 1984?

Towards the end movie, we find

Cheetah sitting by the rocks watching the sunset after her fight with Wonder Woman. 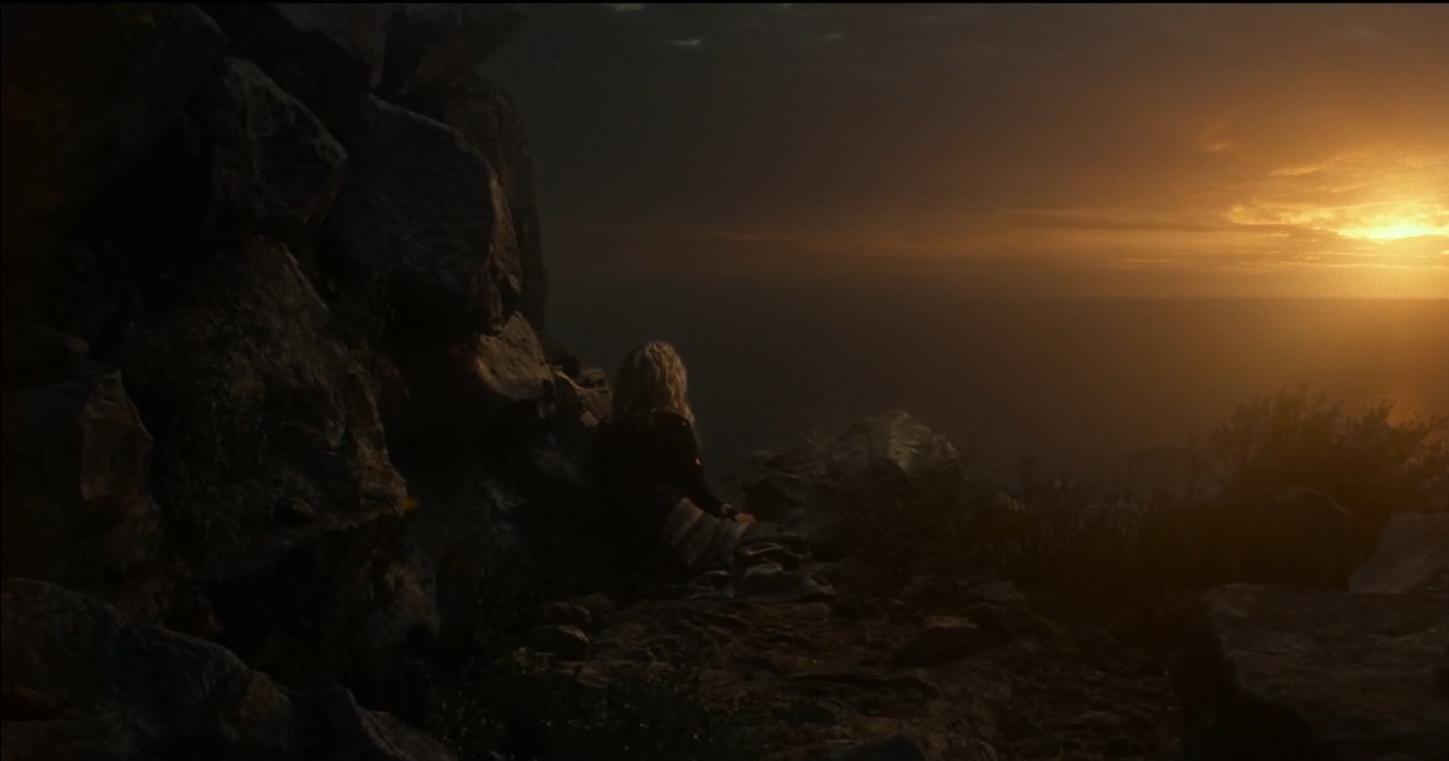 Does this scene indicate she has lost all her powers or only the powers obtained during the second half of the movie ?

It would seem she only lost the apex predator aspect granted when she interacted directly with Lord, since he renounced his wish. She never renounced her initial wish to be like Diana, so I would say she's still at that power level.

It’s not clear. We never see Barbara renounce either of her wishes: just her looking human. After she is knocked out by Diana, she next appears in human form at the end of the montage of people saying “I renounce my wish”, but while her lips move, she doesn’t speak aloud. So she may have lost some or all of her powers when Lord renounced his wish.

That suggests the wish-granting magic is something independent of Lord and the Dreamstone and they were conduits/containers for it. If it was the magic that granted wishes, not its conduit, wishes would have to be renounced by each wish maker.

The "apex predator" aspects that Cheetah gained were the "monkey's paw" twists on other people's wishes that Lord had directed into Cheetah. Logically, those aspects would go away when their original holders renounced, as the power, ferocity, etc. flowed back into their original people. The movie is unclear as to whether Barbara gave up her own initial wish to be like Diana. It seems to imply that she did -- we see her mouthing the words -- but it's never made explicit.

This is a pretty standard comic book resolution -- it seems to say that the story is totally over with no dangling plot threads, but leaves the door open just enough that a later story can easily say, "No, actually she didn't renounce!" and have Cheetah in there with powers comparable to Wonder Woman.

Not the answer you're looking for? Browse other questions tagged dc dc-extended-universe wonder-woman-1984 or ask your own question.

42
How/Why did Wonder Woman gain the ability to fly?
5
What exactly is happening in Wonder Woman 06 (2012)? What is the point of this entire story arc?
15
Which comic book has this image of Wonder Woman carrying Superman and Batman?
8
In Batman vs Superman why didn't Superman just have Wonder Woman stab Doomsday with the kryptonite?
22
Is Wonder Woman also a speedster just like the Flash and Superman?
6
How does Diana change into her Wonder Woman costume so quickly?
1
Why does only one character get electrocuted in this scene in Wonder Woman 1984?