Sci-fi references in the New Year 2021 Doctor Who

The New Year 2021 episode of Doctor Who opens with a nod to another famous scifi franchise. 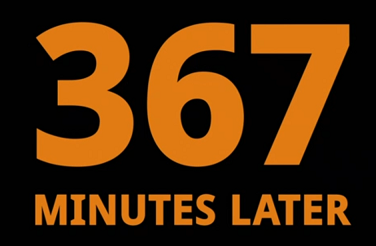 Starting near 35:50, there is a whole scene which is a better follow up to Aliens than Alien 3. 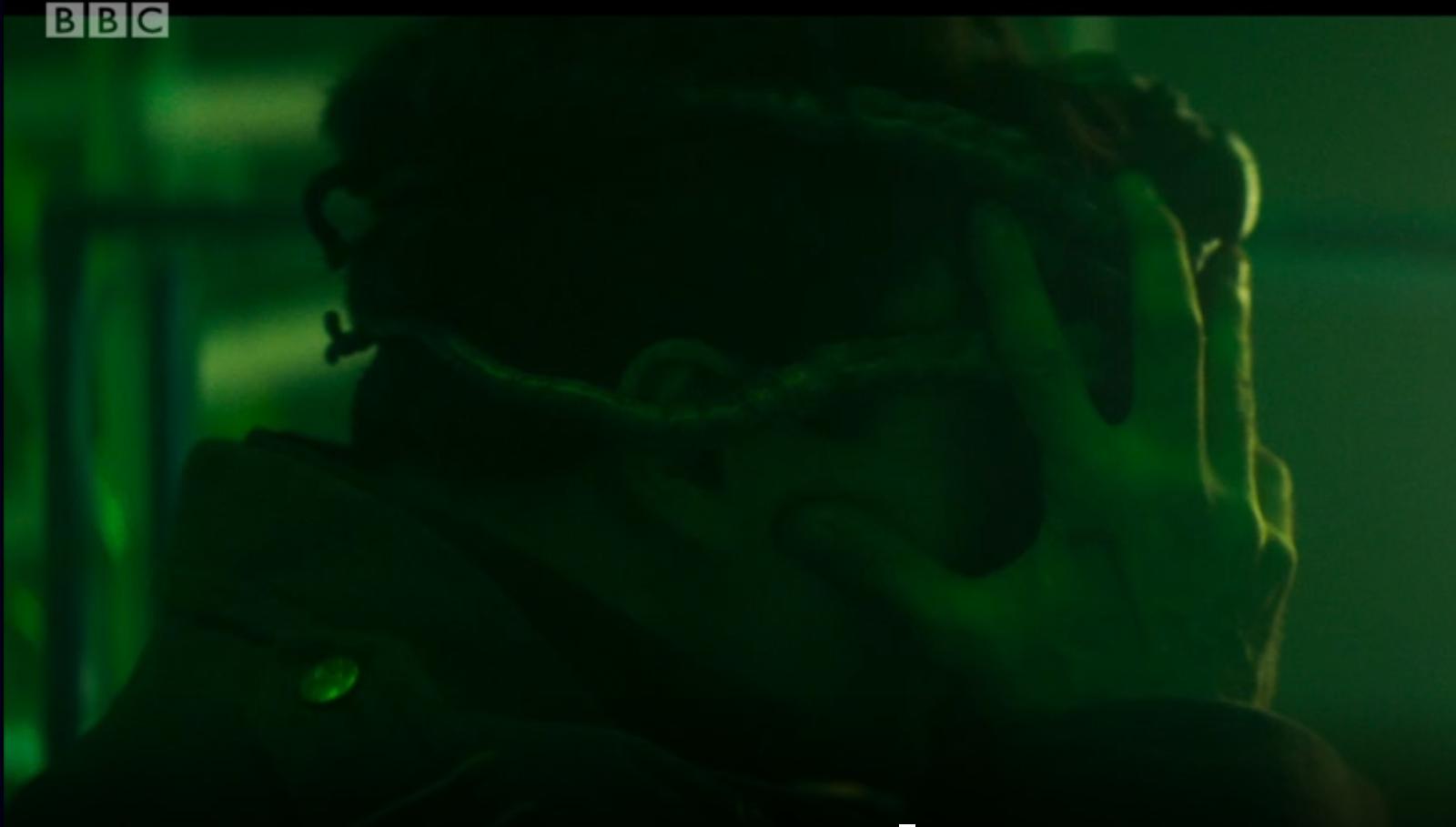 Are there other scifi references in this episode of Doctor Who? Have there been any interviews with cast or crew that confirm them?

Three other candidates (in decreasing order of certainty):

The opening title was definitely a Star Wars homage. Chibnall absolutely loves this kind of jokey homage as so many of his episode titles are puns on other films and popular culture, including Dinosaurs on a Spaceship (Snakes on a Plane), Spyfall (Skyfall), 42 ('24') and The Woman Who Fell To Earth (The Man Who Fell To Earth).

The others you list are more like common sci-fi tropes than specific references. You might well be right about the inspiration, but I'm not sure they were original concepts before the sources you cited. The Dalek acting like an 'Alien' facehugger was too close not to be inspired by that, but I didn't feel it was the first time the Daleks in their true Kaled form have been made to look like that. When they were scuttling around in Moffat's Twice Upon A Time it seemed like they were being made more Alien-like.

Another trope you didn't mention was the way the Dalek clones were being grown in chambers suspended in fluid. It is an idea seen in Alien 3, but also the visual of the chambers stretching vertically as far as the eye can see reminded me of the fetus fields in The Matrix.

Not the answer you're looking for? Browse other questions tagged doctor-who reference or ask your own question.

44
Is the "Time War" introduced only in "new" Doctor Who?
7
Are the 2005 & newer Doctor Who scripts all new material?
12
What’s the viewing order for new Doctor Who episodes *and* minisodes?
16
Rocky Horror Picture Show sci-fi references
14
Doctor Who, old vs new, season vs series: why?
3
Does a New Who Doctor use the "Broken Plate" analogy?
4
What episodes/quotes are references in Doctor Who Season 10 finale?
7
The Doctor as Merlin: further references?
3
What happened to Rose's jacket in Doctor Who "New Earth"?