Time travel manga where the female protagonist travels back in time before her death, to prevent her harsh life ahead

It’s a story of a female protagonist who has a harsh life. Just as she is about to die, she time travels back into her young self. To avoid the future she already lived, she decides to gets strong by learning swordsmanship. After a while, she joins the army under the command of a prince who wears an eye patch. She is quite OP, and helps the prince.

It was kind of a medieval setting manga, with dukes and earls and count types. Time is when the use of sword and magic is prominent.

This might be A Tale of the Secret Saint. 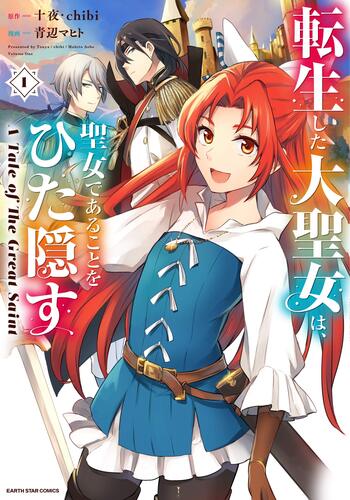 Fia always dreamed of becoming a knight. Born into a family of knights, she's the least talented among them, but she still clutches to her hope and trains with everything she has. When the day comes for her to slay a small demon and prove her worth, she ends up face to face with a dragon instead! A deadly injury makes her life flash before her eyes…and she suddenly remembers her former life, when she was a powerful Saint in a bygone era who defeated the Demon King. That life ended in pain because of who she was, making her fear ever becoming a Saint again. Now that the magic from her previous life has been rekindled, she may become a more powerful knight than she ever dreamed–if only she can survive long enough!

In a former life, the main character was a saintess with healing powers. She met her end at the hands of a demon, who promised he would find her after she was reincarnated as a saintess and kill her again.

She regains these memories and her saintess powers in her current life, but chooses to keep them a secret out of fear that the demon may make good on his promise. In her current life, she's an aspiring knight, and surreptitiously uses her powers to increase her speed and strength during sword fights. She also joins a knight order, headed by a knight commander who's a member of the royal family, and wears an eye patch.

(Note that she didn't actually go back in time. Her former life as a saintess happened 300 years prior to the main story, although she has the same physical appearance in both lives, and both time periods feature knights, saintesses, and monsters.) 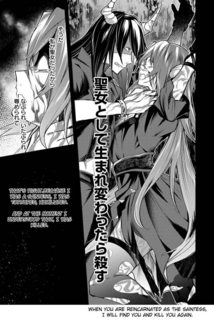 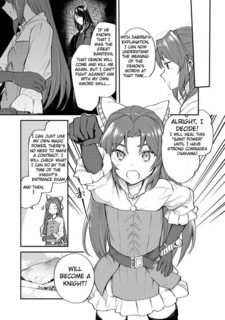 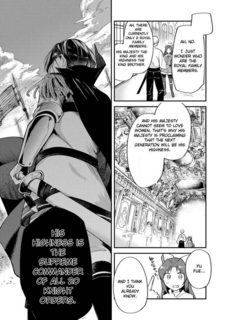 Not the answer you're looking for? Browse other questions tagged story-identification time-travel manga sword-and-sorcery or ask your own question.

3
Medieval manga about a girl who dies, then wakes up as her younger self, learns swordsmanship, and joins the army