That's about it: I'm asking about the possible mechanics of Miles’ power, as they explain it in comic canon.

Also curious as to the "Real world" possible explanation, but trying to basically understand how it's put forth in-comic. The power itself, I gather, is based around the "natural" camouflage ability many species of spiders possess, but it's unclear why Miles has it or how it works, as the spider-sense is described as a "buzzing a the base of the skill that radiates throughout the cranium in reaction to proximity of threat."

As early as the 2002 Sam Raimi Spider-Man film, the audience is informed that "some spiders can blend into their surroundings," and this is true; Wrap-Around spiders, Knobbly head spiders, and huntsman spiders are just some breeds that can accomplish this. There's even a pure color changing spider that can mimic its background.... 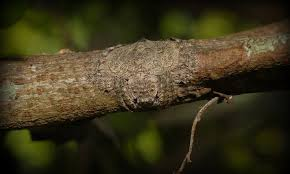 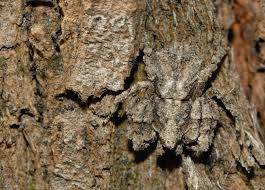 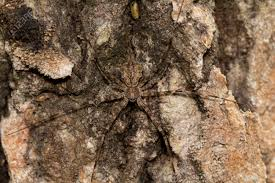 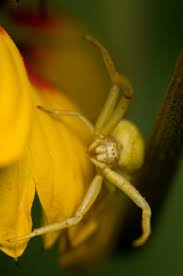 So this is very much a real phenomenon. So I can buy this being a power Miles gained from such latent spider genes. However, these arachnids manage this being completely naked and altering themselves to match their surroundings.

Miles, on the other hand, has a comparatively more complex, sizable, and distinctly human physical structure; where as the spiders adapted to mimic nature and its phenomenon, Miles is very much in urban landscapes and dressed in different colors and materials. Yet, somehow, his "Camo" power manages to make him seamlessly blend into any background, effectively going unseen by regular vision.

The confusing thing is this power seems to work even when Miles is near nothing to "blend" in to. This makes his power seem less like "camouflage", and work more akin to true "invisibility".... 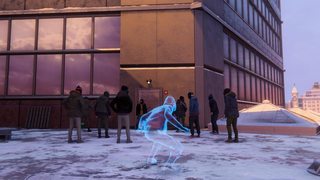 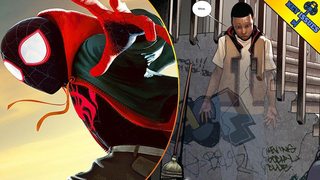 Even if we take into account that Miles can do this, the power seems to effect not only him, but his clothes, too! 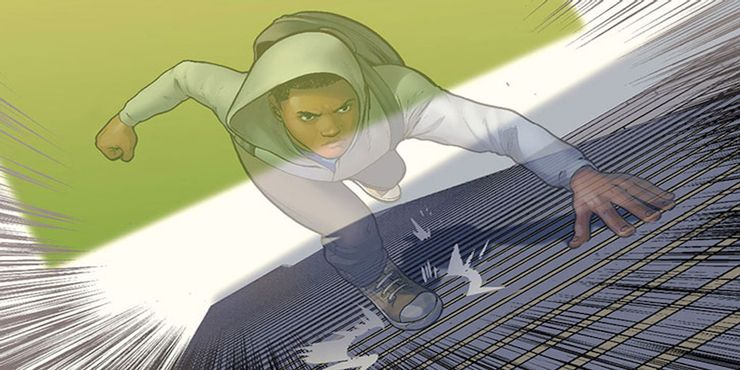 This would be difficult enough, considering as he moves, his background would be changing.

Was there ever an explanation given to the possible mechanics of it (light refraction, a chemical process, or some other thing?)

Why does it effect his clothing and nearby gear, as well?

Does he "control" the power mentally, or is it more passive?

Was there ever a canon explanation of how this ability functions?

Browse other questions tagged marvel spider-man miles-morales or ask your own question.

11
Why did Miles Morales get non-spider-like powers (bio-electrokinesis and invisibility) that are vastly different from the other spider people?

38
Why does Spider-Man shoot webs from his wrist in the movies?
11
Is there an in-universe explanation why nobody traced Spider-Man via his purchase of Oscorp Biocable?
13
Are there any stories where a Spider-Man with organic webbing runs out of webbing?
2
What kind of sense is spider-sense?
12
Why is Jefferson Davis-Morales working for PDNY (instead of NYPD)?
9
Why was Peter's “Peter Tingle” not working at the start of the events of “Far From Home”?
10
Spider-Man and Fantastic 4 crossover comic with Double Identity Scene
11
Why did Miles Morales get non-spider-like powers (bio-electrokinesis and invisibility) that are vastly different from the other spider people?
2
Can or has the Spider-Sense ever been used offensively?
4
Does Miles Morales' invisibility power come with limits or tradeoffs?