What is the name of this sci fi actor?

I forget the name of an actor who was in some moderately succesful sci fi / fantasy films of late 1980s / early 1990s. I think his name is Michael D something which sounds French or Flemish. This actor is sort of a low-budget Jean Claude Van Damme and was in some movie with cyborgs that also was a series with several movies on the same theme if I'm not mistaken.

Who am I thinking of? 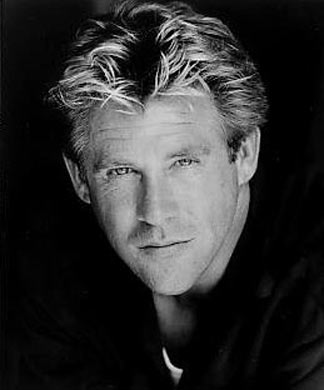 I believe you may be referring to Michael Dudikoff Star of the American Ninja series as well as several other low budget and made for TV movies.

Could be Mark Dacascos - he played a 'prototype machine/human hybrid' in Drive. 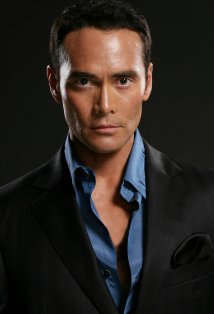 18
Is the actor for Albus Severus Potter one of the triplets who played Harry?
51
Which actor has portrayed the most distinct roles in the Star Trek universe?
13
Actor with the most comic-book movie roles?
1
What actor has portrayed the most comic book/science fiction superhero characters with some sort of special abilty and/or capabilities?
2
Why are there so many Sci-Fi actor appearances in Arrow?
9
Who was the actor in C-Chute?
34
Which actor has played the same sci-fi character for the longest time?
18
Earliest sci-fi film or program where an actor plays themself