Why does he call himself Mister Fantastic?

The Marvel superhero team known as the Fantastic Four is made up of (get this) four members, three of whom have power appropriate names.

A couple of answers have been given as to why Reed chose the name Mister Fantastic over the years. While none, to my knowledge, specifically address "why choose a generic name as opposed to something related to his powers?" they might have offered him a reason to choose that specific name as opposed to anything else.

The first, in Fantastic Four (Vol. 3) #60, written by Mark Waid, addresses why he chose such outlandish names and costumes in the first place. 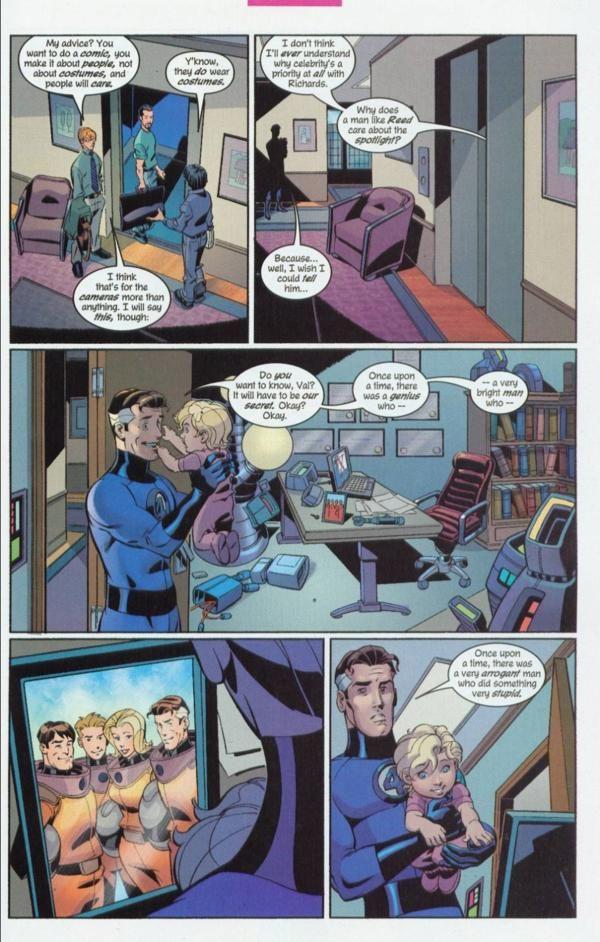 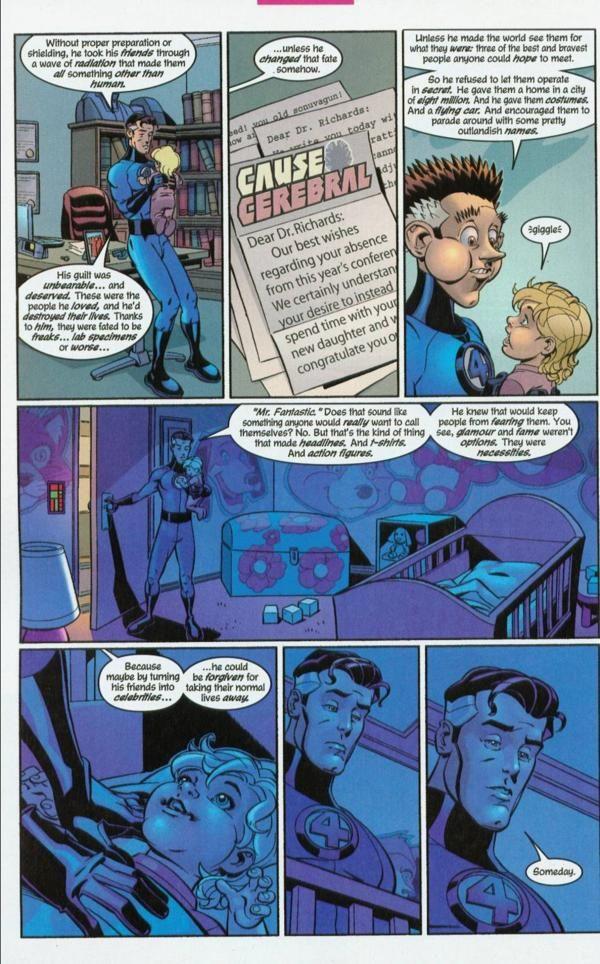 Again, it doesn't specifically address THAT name, but it does suggest that he had branding already on his mind in this plan. Since there were Four of them they might want a name that would go with Four, and Fantastic is a positive word that has nice alliteration. Following that, it's not that huge a leap to cement that name by making his own related to it, putting him, the most non-threatening, in the role as the leader and also the one most visible if there's blowback.

Reed Richards having a bit of an ego is already pretty well-established, so it's not that big of a stretch that this played a role as well.

Another comic, Fantastic Four: Attaque del MODOK! #1 written by Tom Beland, does give an explanation for that specific name, suggesting that it is personal and sentimental, by giving a flashback to when he and Sue were first dating: 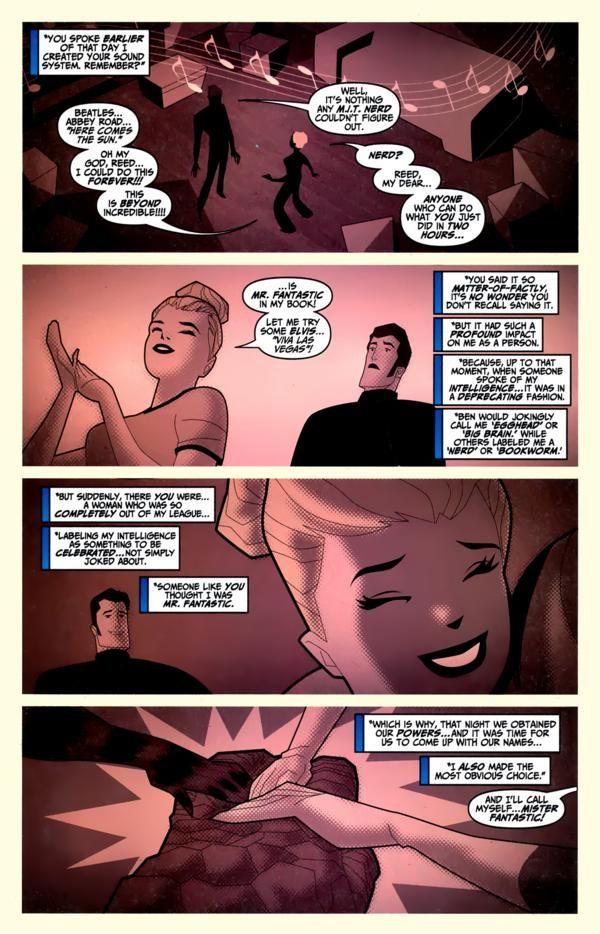 (Images and some context provided by this article at ComicBookResources)

While in comics other explanations may well have been provided over the years, or be completely contradicted in a newer story at any time, taken together these provide at least some explanation for why he chose that name as opposed to Stretchy-Man.