Would Sauron have honored the terms offered by The Mouth of Sauron?

Before the Battle of The Black Gate, The Mouth of Sauron offers to let the Captains of The West peacefully withdraw under the following terms:

"The rabble of Gondor and its deluded allies shall withdraw at once beyond the Anduin, first taking oaths never again to assail Sauron the Great in arms, open or secret. All lands east of Anduin shall be Sauron’s for ever, solely. West of the Anduin as far as the Misty Mountains and the Gap of Rohan shall be tributary to Mordor, and men there shall bear no weapons, but shall have leave to govern their own affairs. But they shall help to rebuild Isengard which they have wantonly destroyed, and that shall be Sauron’s, and there his lieutenant shall dwell: not Saruman, but one more worthy of trust."

Would Sauron have honored these terms if the Men had accepted them? Clear authorial statements from Tolkein would be preferred, but I'd also accept speculative answers based on the text.

No. Sauron was intent on ruling all of Middle-earth

You need only read a little further to find the answer to your question. Sauron promised that Men would be able to rule over their own affairs, however the Captains of the West see past this:

Looking into the messenger’s eyes, they read his thought. He was to be that lieutenant, and gather all that remained under his sway; he would be their tyrant and they his slaves.
The Return of the King: Book V, Chapter 10: The Black Gate Opens

This is reinforced by Gandalf's reply to the Mouth of Sauron:

And if indeed we rated this prisoner so highly, what surety have we that Sauron the Base Master of Treachery, will keep his part? Where is this prisoner? Let him be brought forth [...] We did not come here to waste words in treating with Sauron, faithless and accursed.

Doesn't much matter, really...
While I concur with Edlothiad's answer in so far as Gandalf knows his Enemy's heart and Aragorn knows the history of Sauron's treachery, there is one eensy little detail that the answer leaves out: 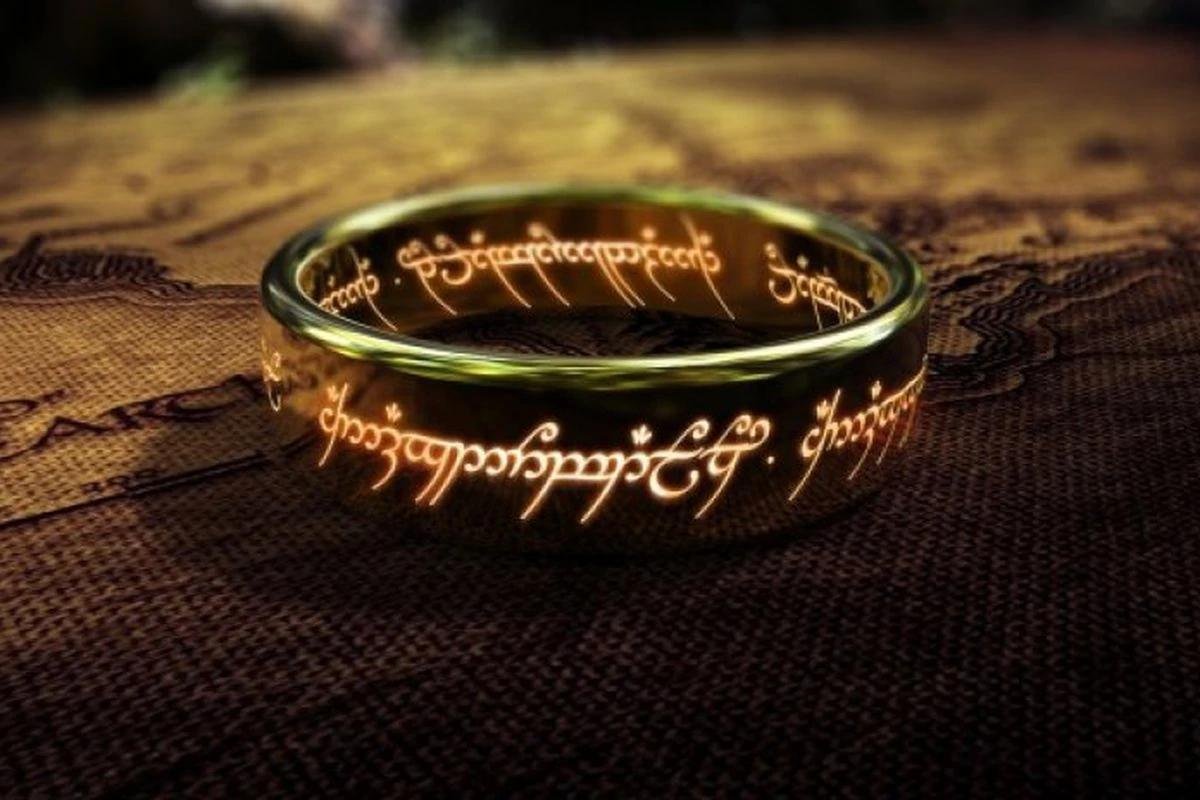 All of Mouthpiece of Sauron's speechifying is so much of a house of cards built on a foundation of shifting sand being eaten away by the Sea. Sauron does not know where the Ring is, as it wasn't found on Frodo, can not conceive that Gandalf would destroy it nor that Aragorn would actually help. After all, is it not the heirloom of the House of Isildur?

Sauron can only conceive of one possibility: that Aragorn has the Ring and, in his last desperation to seize power from Sauron, has now come to challenge him. Those terms, surely, are meant only to test Aragorn. If he didn't have the Ring after all, Sauron would call his bluff. If he had the Ring, surely he would rebuff Mouthpiece of Sauron.

The battle was, I think, joined simply because Sauron truly feared that Aragorn had the Ring in his possession and would presently storm the Black Tower itself and try to seize Sauron's throne. He'd been humbled before by a Numenorean, recall. That memory must surely sting! But, perhaps if he can throw enough expendable Orcs at Aragorn's "army", then perhaps he could be killed before getting into Mordor proper.

But we know where the Ring actually is! It's on the stoop of Sammath Naur, and three Hobbits of all things are about to contest for its mastery! And we know what happens next: after the brawl, the Ring ends up falling into Fire.

What does this mean?
Ultimately, even if Aragorn had faltered at the last minute and surrendered, surely Sauron would have gloated and would not have missed the opportunity to go up to the Black Gate himself to oversee the surrender & humiliation of Isildur's Heir, the final overthrow of Numenor. With the surrender, Sauron's heart would swell with dark hope: he would know for sure that Aragorn did not have the Ring after all -- why would he surrender with a thing of such great power at his command?

Knowing that his enemies lacked the Ring, he might even feel a sense of relief. He still had time to locate it, after all, it had to be close! He could spend some time, now, figuring out what that Hobbit was doing wandering around the borders of Mordor. So many questions that he did not have time to resolve!

By the time he got up to the Gate, the Ring would have gone over the edge, would have melted, would have died. And with it, Sauron's essence & power. And all the Terms of Surrender uttered by Mouthpiece of Sauron would be moot.

The question is moot, and not just because his power was about to be destroyed.

Sauron didn’t just expand his rule by war, he was also a corrupter. Even if he had refrained from war, that would only have been because he was working to bring them under his sway via corruption.

He was incapable of deciding enough is enough, and so would not have kept to what you are implying is the spirit of the bargain. In actual fact, by the literal terms of the proposed agreement he would rule his own lands forever and they be a tributary for an unspecified, but by comparison, lesser amount of time. This would leave open the possibility that they would stop having to pay tribute at some time in the future, which is probably how he would corrupt them, with the possibility of being out from under his thumb.

Now Sauron’s lust and pride increased, until he knew no bounds, and he determined to make himself master of all things in Middle-earth, and to destroy the Elves, and to compass, if he might, the downfall of Númenor. He brooked no freedom nor any rivalry, and he named himself Lord of the Earth.
The Silmarillion - Of the Rings of Power and the Third Age

33
Does the ring of power have any other power than to turn you invisible in Lord of the Rings?