Isekai manga where the protagonist wakes up in a forest as his max level, red-haired game avatar, and meets a girl who can talk to monsters

I'm looking for a specific manga. The main character wakes up in a forest as his high level, red-haired, game avatar and meets a young girl on the run because she can talk to monsters.

As I recall, the manga was in black & white but some of the covers were in color.

Took a while to find it, but I think this is Next Life. 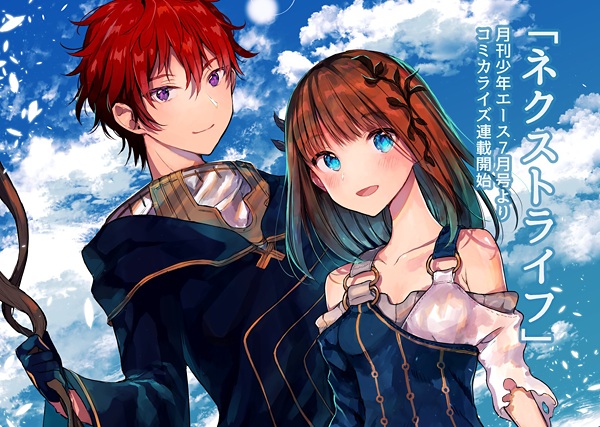 Yamada Takashi lost his life in the snowy mountains—that is what he thought, but he then appeared in an unknown place; another world that looked like the game he played. Moreover there are many things that he doesn't know... While puzzled, he still retains the strongest class ability and is relieved. High rank magician, "Wise man" Marius is still living till today.

A boy dies and wakes up in a forest. He realises he's now in the body of the over-powered, red-haired magician character he played as in a video game. He then encounters a girl who's being pursued by a feudal lord, because she has the power to tame and control monsters. 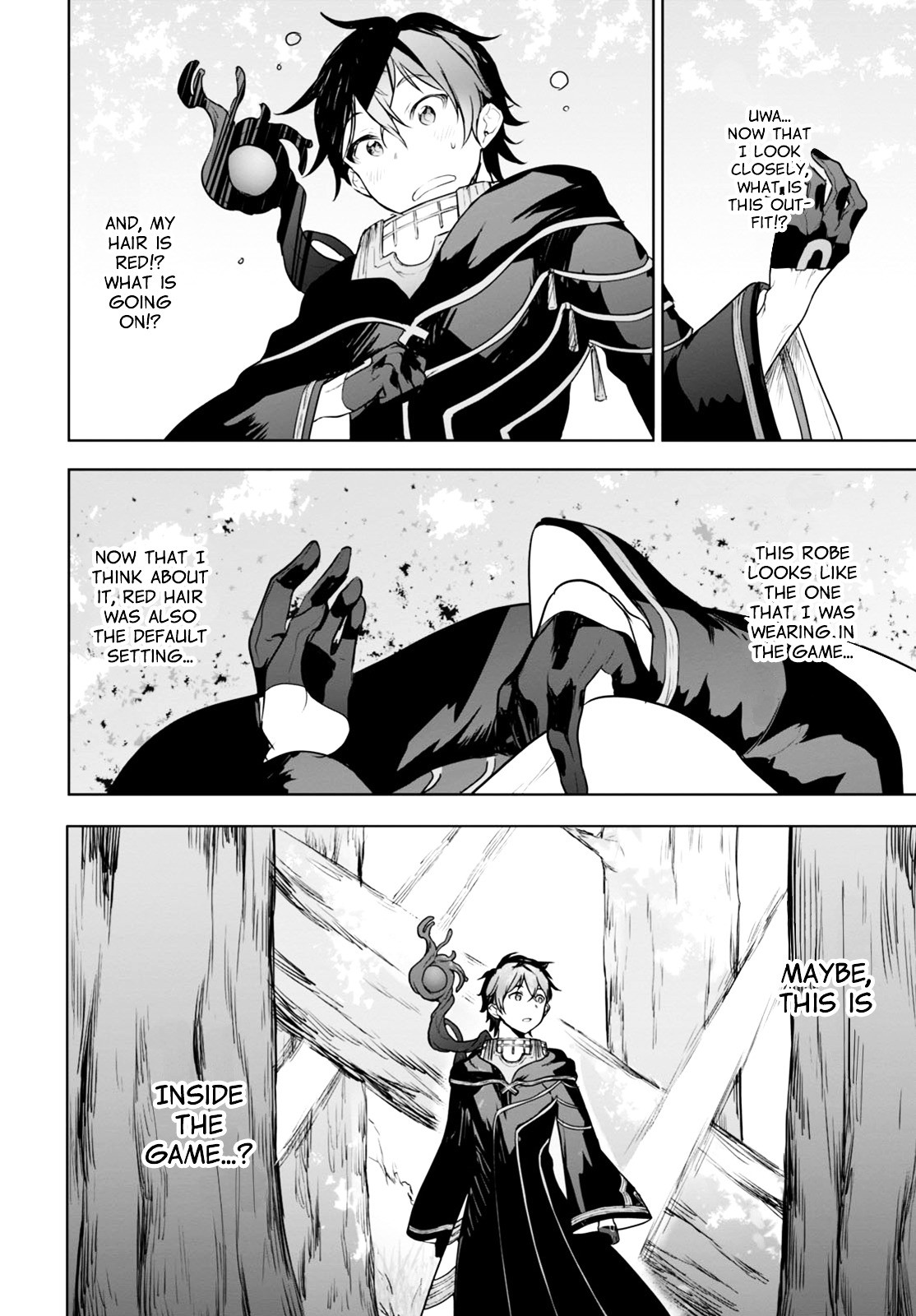 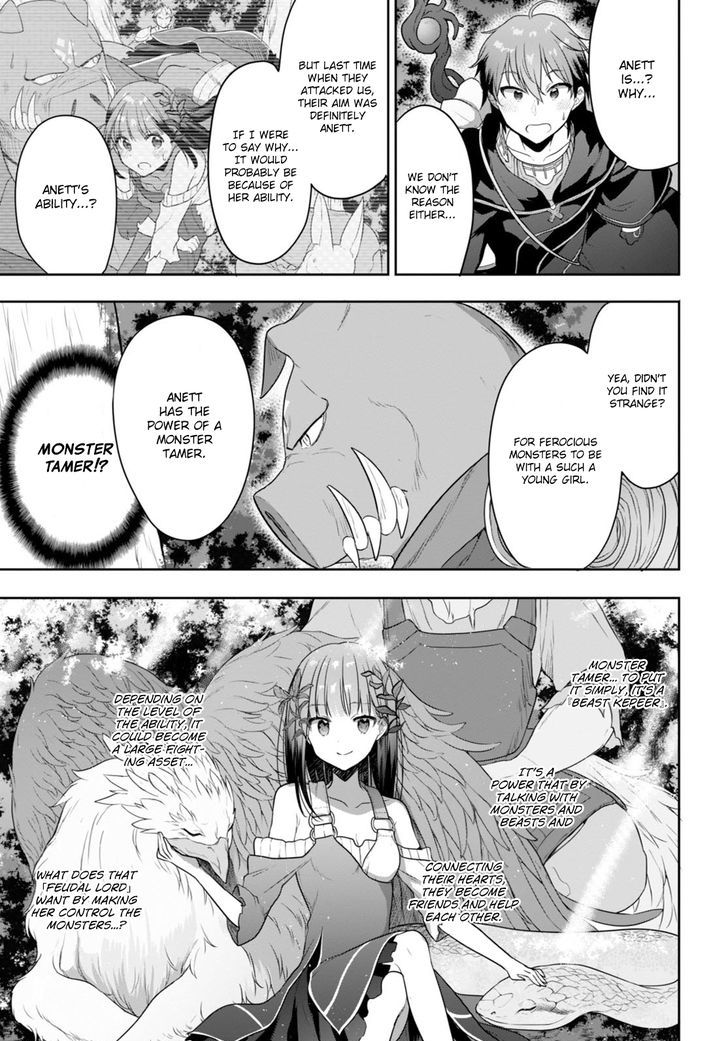